The eighth edition of the Studio21 Drama Series Script Contest (#studio21scriptcomp) is open for entries.

We are looking for a pilot script for an international drama that will appeal to audiences and co-producers around the world.

You can find out more and participate by CLICKING HERE.

The competition connects emerging writers with the global content industry, offering the winner a £10,000 development option and a unique opportunity to connect with the global drama industry through C21Media’s Content London event in december.

The winning project will be developed by Studio21 backed by an advisory board of the industry’s most creative showrunners and TV executives, from Chris Albrecht, who built HBO with shows like Sex & the City and The Sopranos, to former director of Netflix. an international lineup and a host of top showrunners who have created and directed series ranging from Criminal Minds to Rome, Shameless, Spooks, This Life and many more. Studio21 will match the project with the right co-producer, platform, channel or partner.

Previous winners now have their shows in development with top producers and the slew of new writers and projects taken under Studio21’s wing is attracting the attention of co-producers and curators around the world. 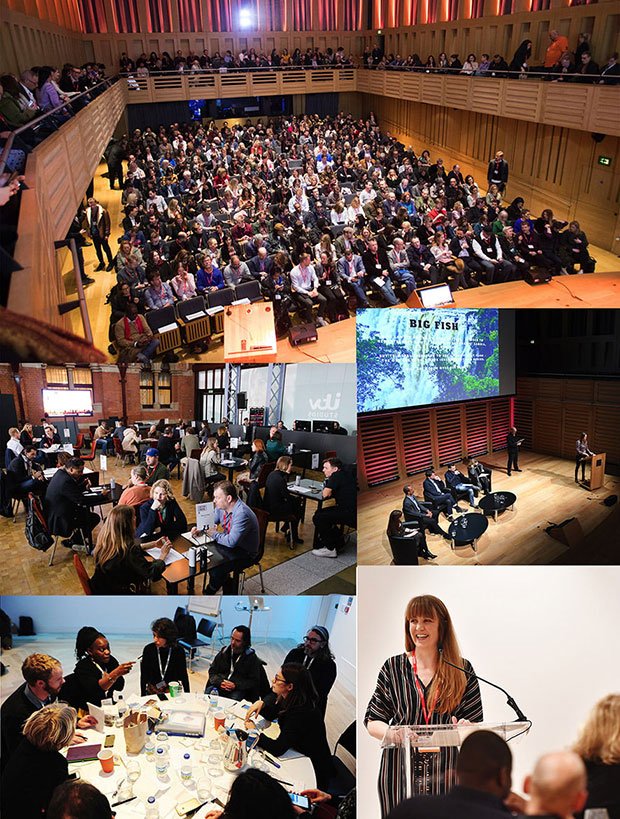 From the pool of submissions, made between June 23 and September 30, 2022, a shortlist of 21 scripts will be selected and from these, six finalists will be chosen to pitch their script to the global drama industry at Content London 2022, or through the Content London Digital Initiative, whichever the world allows!

This audience includes key curators from digital platforms such as Amazon, Netflix and Hulu, broadcasters from ABC, BBC and Channel 4 to YLE and ZDF, present at Content London.

The winning writer will receive £10,000 from Studio21 to option the project and acquire the script. Studio21 will further develop the project in association with the writer to release it internationally.

Each finalist will also receive a free counseling session from Script Angel.

Don’t miss this opportunity to pitch your script to the global drama community! We are looking for original drama series with global appeal. Be part of the story. 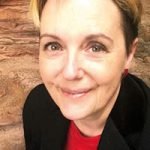 “To say that I’ve had an epic and thrilling journey since my screenplay, Parasomnia, won the Studio21 screenplay competition in 2018 is an understatement! The Studio 21 team has spent a lot of time helping me refine my ideas and the storyline itself, to the point of earning some serious attention. Parasomnia is currently in development with one of the UK’s most respected production companies and a top US industry executive. Studio21 team were brilliant throughout, I can’t thank them enough.
Jan Smith, Creator, Parasomnia 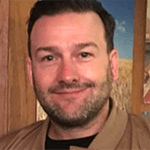 “Since the Bakersfield option, Studio21’s contribution has been fantastic, connecting the project with a top US agent and bringing top showrunners to my side to further develop the show. Their energy, their enthusiasm, their contacts and their commitment helped Bakersfield stand out in the highly competitive US market.
Alister McDermott, Creator, Bakersfield 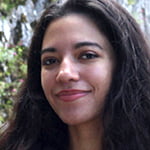 “My work with Studio21 has been instrumental in my career as a television writer. The opportunity to develop my TV series with them has helped my voice be heard in the industry and has opened many doors for me. I had a fantastic experience with the team and always appreciate their support, feedback and guidance. Their way of working with a writer is very personalized and I really appreciate the relationship I have with them. I trust the team to help me through the development process and work with me to improve and refine my script, while helping me preserve the spirit of my story. I have a lot to thank Studio21 for. I encourage anyone to take the opportunity to work with them.
Zia Holloway, Creator, Wayward 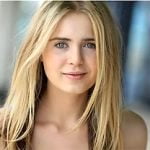 “C21 is exceptionally good at giving visibility to emerging writers and amplifying new voices. Winning the competition was a shock and changed the course of my career. I am extremely grateful to David and Hayley at Studio21 for the development opportunities that have been given to me since. I can’t recommend this competition highly enough to any writer looking to take the next steps in the industry. »
Grace Link, Creator, Crack of Dawn 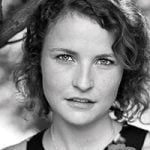 “Making the screenplay competition final is a hugely important opportunity, not only for the subsequent potential relationships formed, but also for the once-in-a-lifetime chance to pitch to Content London – a daunting prospect that has proven hugely confidence-boosting. On top of that, seeing and hearing about so many aspects of the industry during the conference and talking to delegates was fascinating and eye-opening. We received support and encouragement throughout the process – which has continued to be the case now that my project is in development with Studio21. Can’t recommend coming in enough!”
Alice Burden, Creator, On Solstice Hill 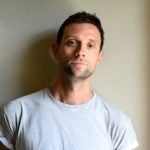 “Studio21 really understands the journey of a project; from the early genesis of the idea in the writer’s brain, to the complex and often difficult approach to bringing that idea to market. At every step, and at every decision, they remain staunch protectors of their editors’ original vision, while their feedback and development notes are at once grueling, thoughtful, and intelligent. I found working with Studio21 on my project a real pleasure, both personally and professionally. I consider myself part of the team, and that kind of connection and trust is hard to find, and even harder not to celebrate. If you come across an opportunity to work with them, fight!
Samuel Jefferson, Creator, Renegade 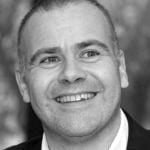 “The Studio21 Drama Series Script Competition is by far the best available in the UK for aspiring TV writers. There are several things that make it unique: 1. The competition does not operate in a vacuum – an integral part of Content London. C21 gives real visibility to all finalists through live pitch and press/event coverage. 2. The winner receives an option and a development contract worth £10,000 to guide the project into production. 3. The Studio21 team assists all finalists with valuable script notes and feedback. 4. Finalists also have access to the Content London event and the opportunity to arrange meetings with senior executives.
Jon Smith, finalist, 2019/2020 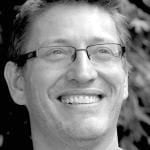 “The Studio21 screenplay competition is unlike any American screenplay competition we have entered. All finalists were invited to Content London to showcase their work and participate in showcases and industry keynotes. It has given us a highly respected platform to discuss our projects and careers with real decision makers in UK industry. Even if you don’t win the first prize option and development contract, each finalist wins a vastly expanded network of face-to-face contacts, which can be a game-changer for emerging writers to enter a highly competitive industry. .”
Ian Masters, finalist, 2019/2020