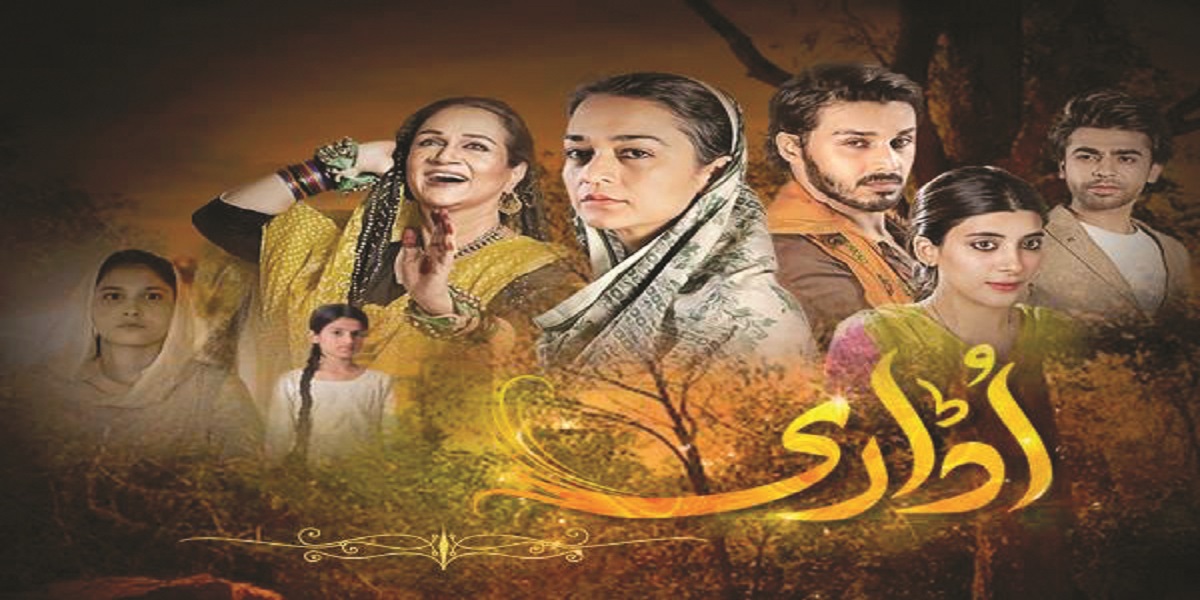 CARACHI: From flaunting typical saas-bahu politics to women subjected to constant abuse and violence, to those suffering in silence at the hands of toxic men, Pakistan’s drama industry has long been stuck in a rut. Most of the stories and plots seem to revolve around these very problematic themes where a certain segment of the audience likes to watch them on TV, but that doesn’t make it right.

But, at the same time, there have also been instances where the Pakistani drama industry has made us proud by creating absolute masterpieces that have blown us away by creating dramas centered on women, portraying them as powerful female warriors and highlighting all those societal issues that have stigmas and taboos attached to them.

Powerful, inspiring, gripping and motivating, there are not enough words to describe and praise this star-studded drama which aired in 2016 and caused a wave of pride among the audience.

The drama revolves around the horrific journey of a little girl who is sexually abused by her stepfather and her mother’s many fights to bring her justice. But at the same time, it’s a story of courage and bravery that teaches women to protect themselves, to fight until their last breath and to speak out against injustice.

Udaari has proven to be an absolute beacon of hope and has been hailed a phenomenal success for so skillfully highlighting the sensitive issue of child abuse. Not only that, the drama broke various stigmas and taboos of this society, such as women taking unorthodox career paths, female marginalization, and class prejudice.

Udaari is undeniably one of the greatest examples of the Pakistani drama industry to have tackled real issues with such beauty and finesse.

Qandeel Baloch (Fouzia Azeem) – a name engraved in our hearts, a name that will never die, and a name that triggers a lot of emotions and feelings. We can never forget the brutal murder of Qandeel Baloch, a strong, beautiful and shameless social media sensation who was brutally murdered by his ruthless brother in the name of honor.

Baaghi, a TV biopic based on the life of the late Qandeel Baloch caused a stir on social media when it aired in 2017, generating a string of mixed reviews. This TV series is nothing less than an emotional rollercoaster that shines a light on the widespread problem of honor killings in society and also addresses the myriad of issues that women face in this deeply patriarchal society.

Baaghi at many times felt like a disservice to Qandeel’s real life due to the way the story was written and the way the writer called it a ‘cautionary tale’ . But, we must give credit where it is due. This biopic managed to tell audiences their side of the story while painting it in a more positive light. It gives hope and courage to women who suffer in silence against the deeply rooted patriarchy in society. 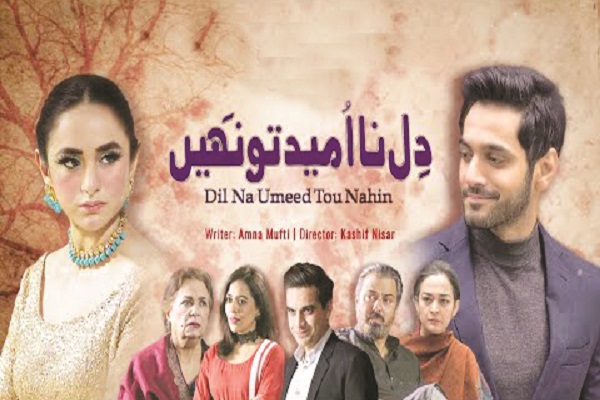 A story like no other and a stellar work of art, Dil Na Umeed Tou Nahi is an incredible example of human resilience, sacrifice, selflessness, courage and willpower. Whether it’s a compelling storyline, powerful performances, or discussions of real issues plaguing society without sugarcoating anything, this drama is as real as it gets.

Dil Na Umeed Tou Nahi is miles and miles away from the typical sagas of love triangle and saas-bahu affairs that we see daily on TV. It is a one-of-a-kind series that deals with serious ills in society that many are not comfortable talking about such as human trafficking, child marriage, child abuse, dowry, mafia begging, toxic relationships, illegal land grabbing, women’s education and so many more!

It is a real eye-opener, to put it simply, for anyone who has turned a blind eye to the harsh and odious realities that exist in this world we live in. He managed to uncover some of the most horrible faces of society where sexual predators prey on innocent young girls, where humanity is dead and nowhere to be found, where corruption creeps into every corner of law and order, where children are abused by their parents and even sold in the face of adversity.

Dil Na Umeed Tou Nahi deserves all possible praise and appreciation because it shows us how victims of grim societal ills can survive against all odds through their own resilience and willpower. 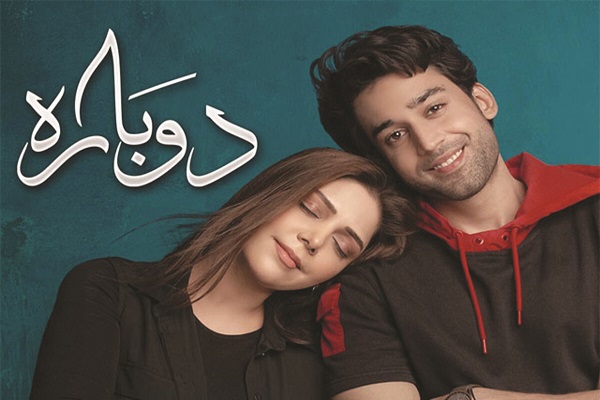 There’s no better way to describe Dobara than a breath of fresh air!

This is an ongoing drama on Hum TV with a unique take on the societal stigma attached to marriage between two people with huge age and class differences, and how a widow should spend the rest of her life. in the memories of her deceased husband. .

Dobara also addresses the issue of child marriage where young girls are married off to older men, crushing their dreams, ambitions, goals and happiness. It’s the story of a strong, determined woman who decides to live her life to the fullest, the life that was taken from her when she was still a little girl by her dying father whose last wish was to see her. to marry.

Not only that, but she also marries a man much younger than her because age has nothing to do with love, marriage, or life the way you want to live it.

The drama series has its own twists and a few cliche instances and events, but Dobara has definitely been an absolute pleasure to watch so far, and audiences can’t wait to see where it takes us! 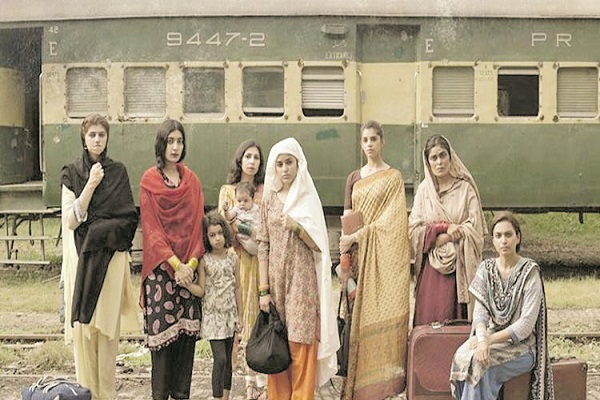 Seven women from seven different backgrounds, each with their own set of struggles and difficulties, but with one thing in common between the seven: they stand up for themselves, they don’t suffer in silence, they speak out and they bring about change.

Aakhri Station is such a beautiful, moving and impactful narration of seven powerful stories related to societal issues and ills facing Pakistani women such as early marriage, acid attacks, emotional abuse, domestic violence and their constant battles against the patriarchy.

This short drama series is definitely a big step forward for the theater industry and although it is nothing short of painful, it successfully highlights the plight of women and their endless suffering, but with a positive ending. where they reach the light at the end of the long dark tunnel.

These are just a few examples of a collection of excellent Pakistani dramas that stand out not only for their brilliant plots and excellent performances, but more for talking about issues that really need to be discussed. The Pakistani drama industry still has a long way to go, but we see a ray of hope thanks to these wonderful dramas that shamelessly expose the dark realities of the society we are a part of and remove the thick blindfold from those who choose to look the other way.