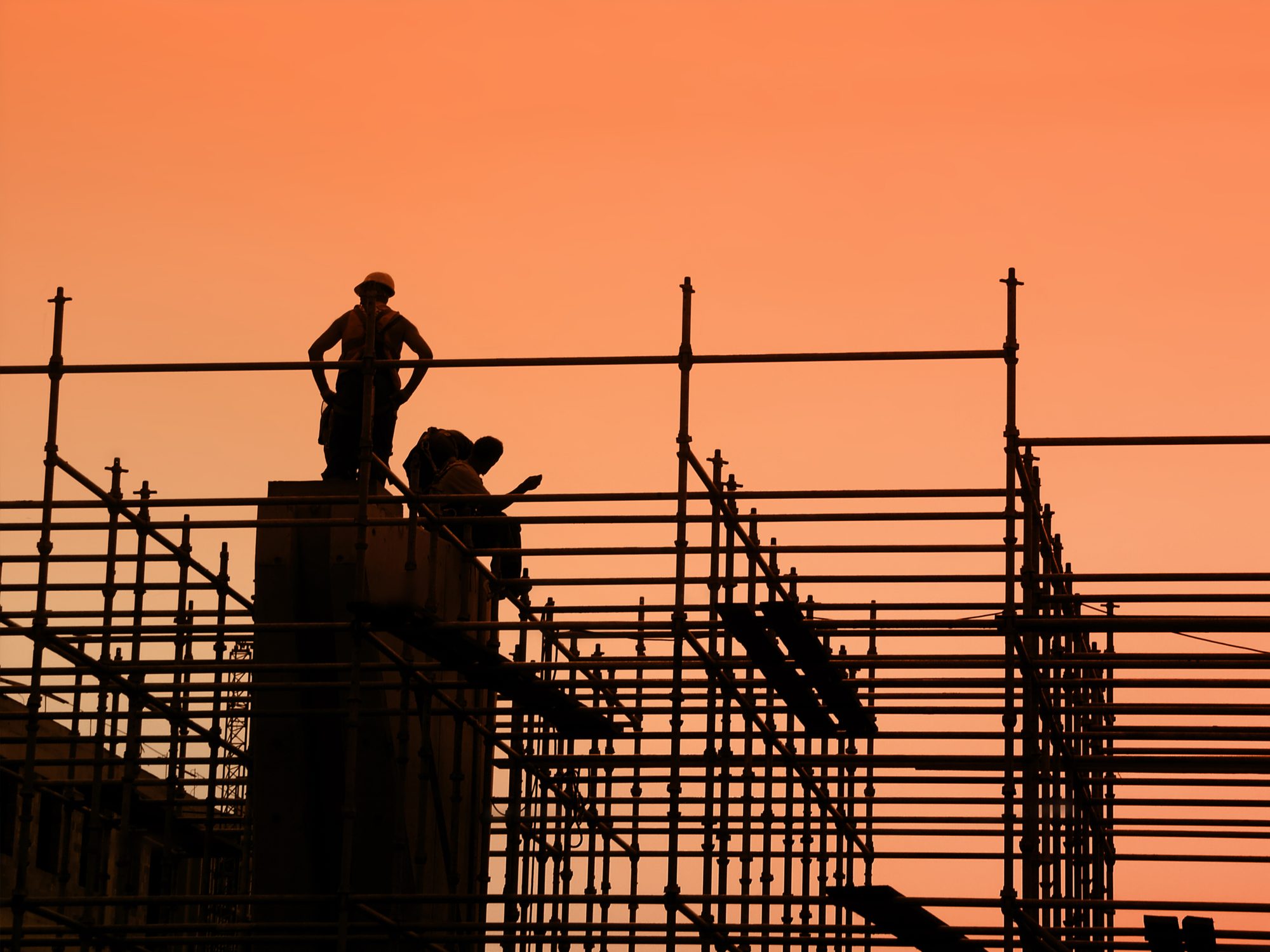 A building drama in the East End on Albert Square

Fans of BBC soap opera Eastenders can expect to see a revamped Albert Square on their screens in the coming months, after filming began on the new set in January. If construction had gone according to plan, however, viewers should have gotten their first glimpse a long time ago. Originally slated for completion in 2018, the new Albert Square has been plagued with problems from the start.

Now, four years on, and nearly £30million over budget, the set has been criticized by the National Audit Office for not getting value for money, with the watchdog saying the BBC would have been able to solve some of the problems she was facing earlier. In the process. MPs on the House of Commons Public Accounts Select Committee also criticized the broadcaster, saying it had made “fundamental planning errors”.

The construction plans – known as Project E20 – were originally drawn up in 2013 to replace the existing set and expand it. This had been a long time coming – the original set was built in 1984 and was only meant to be used for two years.

In its report on the E20 project, the Select Committee on Public Accounts highlighted inflation, the bidding process, and unforeseen and adverse site conditions as three of the main reasons for delays and overspending.

From a legal point of view, what can be done to avoid problems on construction projects such as those encountered by the BBC?

The jump in the cost of the project from the estimate of £59.7m in 2013 to the current forecast of £86.7m has been partly attributed by the BBC to inflation. The construction industry knows all too well how inflation in recent years has affected the sector, exacerbated by the pandemic and supply chain issues.

Parts of the E20’s construction began more than a year later than originally planned. According to the broadcaster, there was a £9.2m cost increase due to higher than expected inflation and demand for building services.

Typically, a contractor bids based on market prices on a given date, but when the contract term is long – as in this case – prices can escalate. Indeed, they can do so dramatically when the project is delayed for an extended period. In the case of the BBC, the construction schedule has come up against a perfect storm of global events such as Brexit, the pandemic and the Suez Canal container ship crisis.

In order to properly manage costs, it is necessary to carefully consider how the construction contract provides that the contractor will be compensated, if any, for price changes during the project.

It is prudent for the parties to discuss and agree on an appropriate “fluctuation” clause in the contract to deal with the effects of inflation and variations in the cost of materials, plant, labor and transportation. We don’t know how price fluctuations were agreed to be handled in the E20 case, but it’s good practice for any party entering into a construction contract to agree in advance on an appropriate mechanism to deal with the potential inflation.

Approach to the bidding process

The BBC’s tender process for one element of the construction work – the largest of 42 contracts awarded under E20 – was also scrutinized by the select committee. After initially undergoing a one-stage open bidding process which attracted no suitable bidders, the BBC then launched a two-stage bidding process. This change in approach cost £2.3 million and delayed the project by six months.

Two-stage bidding is often used for large, high-value, or complex projects. During the first stage, the employer generally submits the project on the basis of an incomplete design, price and program. The first stage usually concludes with the appointment of the successful bidding contractor under a Pre-Construction Services Agreement (PCSA).

As part of the second stage, the contractor typically performs services under the PCSA, such as advising on design constructability and project costs. This stage usually ends with the employer appointing the contractor to perform and complete the work under a construction contract.

While two-stage tendering initially takes longer and costs more than conventional single-stage procurement, increased contractor involvement during the pre-construction phase can bring benefits. Design and construction issues can be resolved early on and the process can lead to innovation and value engineering. A better understanding of the project also allows the entrepreneur to cost the project and prepare his program with more precision.

All of this means that a two-stage tender could lead to cost savings and reduce delays throughout the project lifecycle. It should be kept in mind, however, that a two-stage bidding process may also carry the risk of prolonged negotiation of the PCSA and the construction contract, and that the contractor’s prices may not be as competitive as single-stage bidding. .

This apparently happened with the BBC, as contract negotiations took 11 months, six months longer than expected, partly because the BBC received a more expensive contract offer than expected.

Obtaining professional procurement advice from the outset, including on the appropriate tendering process, is crucial for anyone ordering work, as it sets the roadmap for the project.

Another issue highlighted in the select committee’s report was the inability to manage project risks and contingencies in 2015, when initial plans were revised and the planned completion date was pushed back to 2020.

Between then and now the project has faced major problems in the form of unforeseen and unfavorable site conditions such as asbestos and obstructions in the ground – costing a total of around £1.8million sterling to be resolved and delaying the work by approximately four months (at the time of the select committee’s report).

Managing the risk of unforeseen site conditions is crucial when planning a construction project. Site conditions can be complex and uncertain in their nature, extent and effects and, if unforeseen, can result in significant delays and increased costs. Failure to properly allocate risk in the contract adds to the problem.

There is no universal definition of “site conditions”, and without a specific contract definition, there is uncertainty and potential for disagreement. There is also considerable variation in terminology. Construction contracts may refer to “ground conditions”, “site conditions” or “physical conditions”. Meanings can differ depending on the context or if they are defined, so it is essential that all parties know exactly what is meant.

Employers can mitigate the risks associated with site conditions by commissioning specialist site studies and surveys, where possible, during the pre-construction phase. They should also have a contingency fund to meet the costs of unforeseen site conditions.

In turn, a prudent contractor will not simply rely on site surveys and surveys provided by others without doing their own research. They must also reflect the risk in their offer price and execution time. To try to minimize negative impact at all levels, both parties should consult with counsel on the contractual allocation of risk regarding unforeseen site conditions.

There are undoubtedly many valuable legal lessons that employers and entrepreneurs can learn from what has happened since the project was launched in 2013.

There will almost always be unpredictable elements that arise in a complex large-scale construction project, whether it is unforeseen and adverse site conditions or a global pandemic. However, there is one thing that is firmly in your control – building some protection against these scenarios into the project contract documents.

2022-02-03
Previous Post: GOtv excites customers with freshly-served drama series –
Next Post: Airing Of Controversial KBS Drama “The King Of Tears, Lee Bang-won” To Be Delayed For One Week