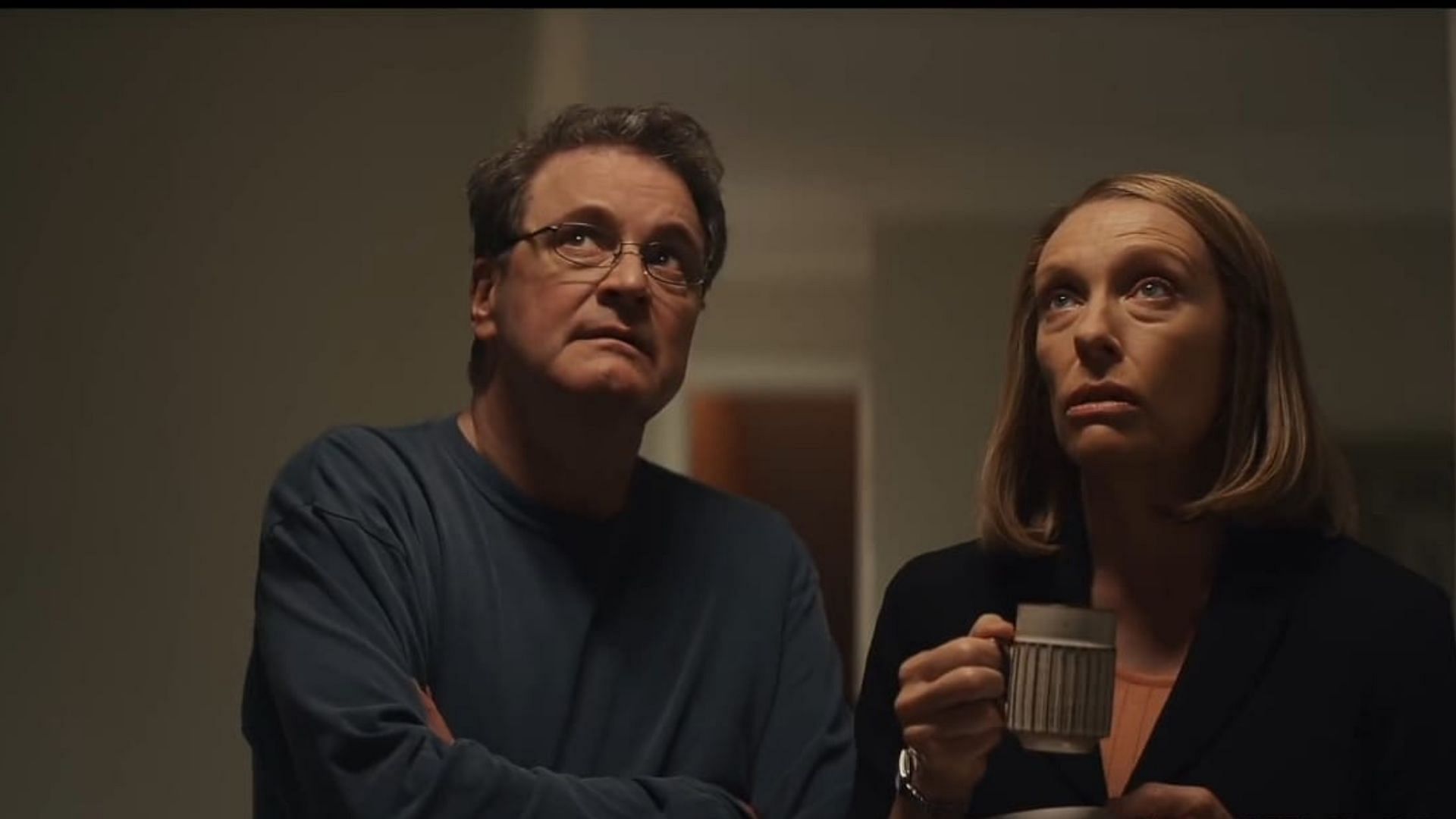 The staircaseHBO Max’s true-crime drama miniseries, has received high praise from audiences and critics alike since arriving with three episodes on May 5 (Thursday).

The limited series was created and written by Antonio Campos and Maggie Cohn. It is said to be based on the highly acclaimed 2004 documentary series of the same name by Jean-Xavier de Lestrade.

Starring Colin Firth and Toni Collette in the lead roles, the miniseries tells the story of the mysterious death of Michael Peterson’s wife, Kathleen Peterson, and its aftermath.

A major takeaway from HBO Max The staircase

Oscar-winning actor Colin Firth did a marvelous job portraying the lead role in The staircase, Michael Peterson. So far, his approach to the character has been realistic and captivating.

Firth is exceptional from the opening scene of the miniseries, when Michael calls 911 and collapses after the horrific death of his wife, Kathleen. His interpretation of the character in these three episodes says a lot about his craft and his talent.

Firth’s reactions in the scene where the truth about Margaret and Martha’s mother’s death is revealed are so realistic that the audience is bound to be impressed.

Therefore, it’s safe to say that Colin Firth is a perfect fit for the lead character of Michael Peterson.

Critically acclaimed actress Toni Collette was also notable as Kathleen Peterson in The staircase. She captured the spirit of the character with undeniable subtlety.

Her on-screen silence speaks volumes as she portrays a loving wife who is aware of her husband’s needs. The actress is incredibly captivating in the scene where Michael presents her with a massage.

Audiences are bound to feel for her, given how she put herself in Kathleen Peterson’s shoes.

Besides Colin Firth and Toni Collette, the other actors are Juliette Binoche as Sophie Brunet, Sophie Turner as Margaret Ratliff and Rosemarie DeWitt as Candace Hunt Zamperini.

Watch The staircaseairing from May 5, 2022, exclusively on HBO Max.