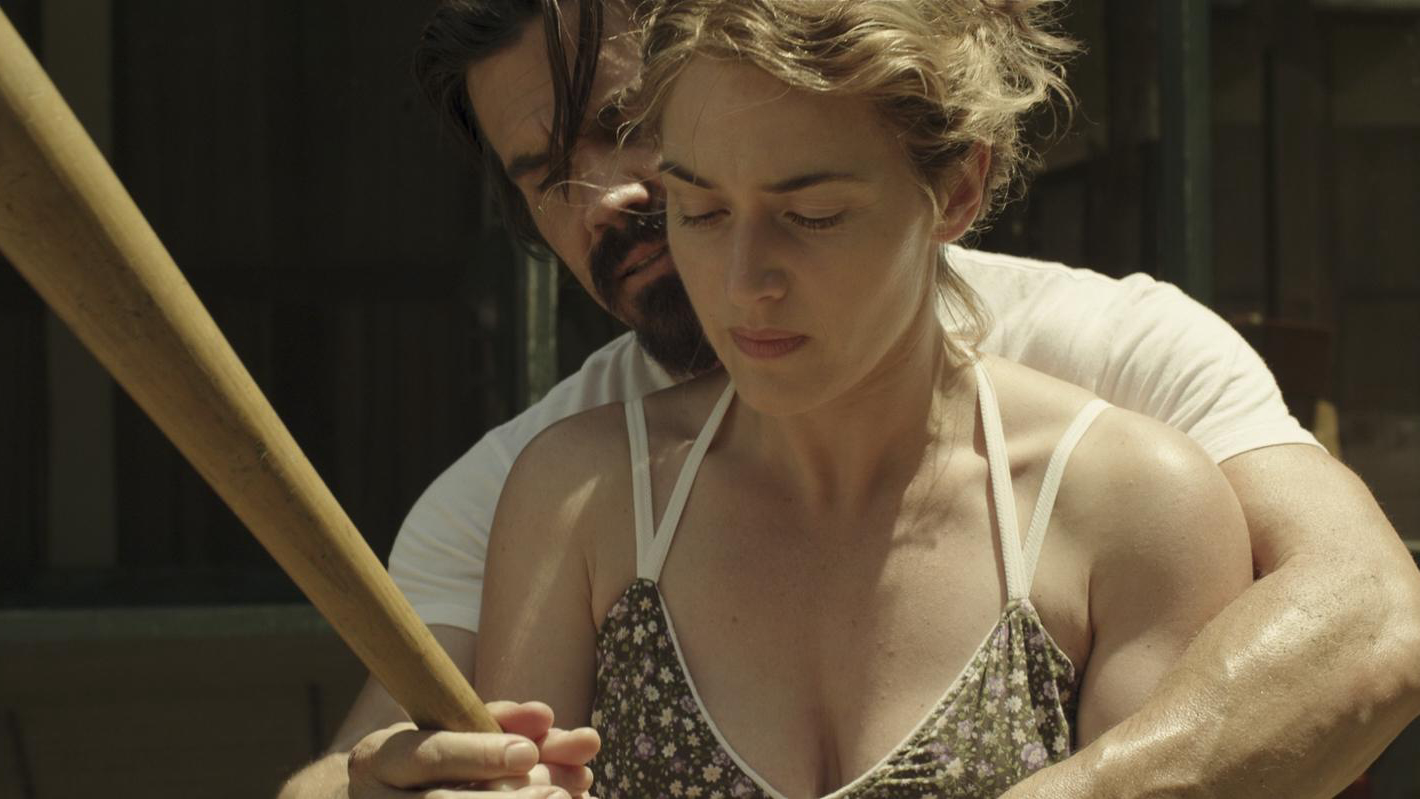 Wow, folks, you really love these movies that share a name with the holidays.

When the title of the film Labor Day appears, your first thought is that it must surely be the American holiday of the same name, right? No.

Then, seeing the release date (January 31, 2014), and that it’s a Jason Reitman movie, the mind begins to consider that it might be some kind of pun . Maybe the movie is literally about the day a pregnant woman gives birth, her labor day, if you will.

Hmm, no again, it’s neither. It’s about, well, love? Maybe? Or how hard life can be? Some kind of story about second chances and overcoming your demons?

Somehow, with a convoluted storyline – a convicted murderer and a lonely divorcee and mother of one reunite and fall in love – and a title that attempts to capture the essence of the film, this film never really became something worth remembering really.

Except, of course, today — aka Labor Day — which sent the 2014 drama to the charts and into our hearts. OK, given that many of us out there may have never heard of the movie or knew it existed, getting back into our hearts is a bit of a stretch. Still, the film galloped over 50 spots on the streaming charts today, to number 35 overall, a 375% increase from its position just the day before.

Although the couple at the heart of the story is played by British actress Kate Winslet and American heartthrob Josh Brolin, labor day not really worth working on, today or any day. It’s based on a novel of the same name, written by Joyce Maynard, and yes, it revolves around birth or at least the troubles during and resulting from birth and babies, but that’s about it.

Looking a little deeper into the film lets us know that Tobey Maguire is in there as well, and he narrates the film, and we get JK Simmons as well as James Van Der Beek making appearances. If that’s enough to get you started, or if you really enjoy watching movies that resemble the current date or vacation, then give it a go.

If the movie turns out to be a little laborious, don’t say we didn’t warn you. The movie has a 54% Audience Score (but only a 34% TOM score) on Rotten Tomatoes, if that also leads you one way or the other.