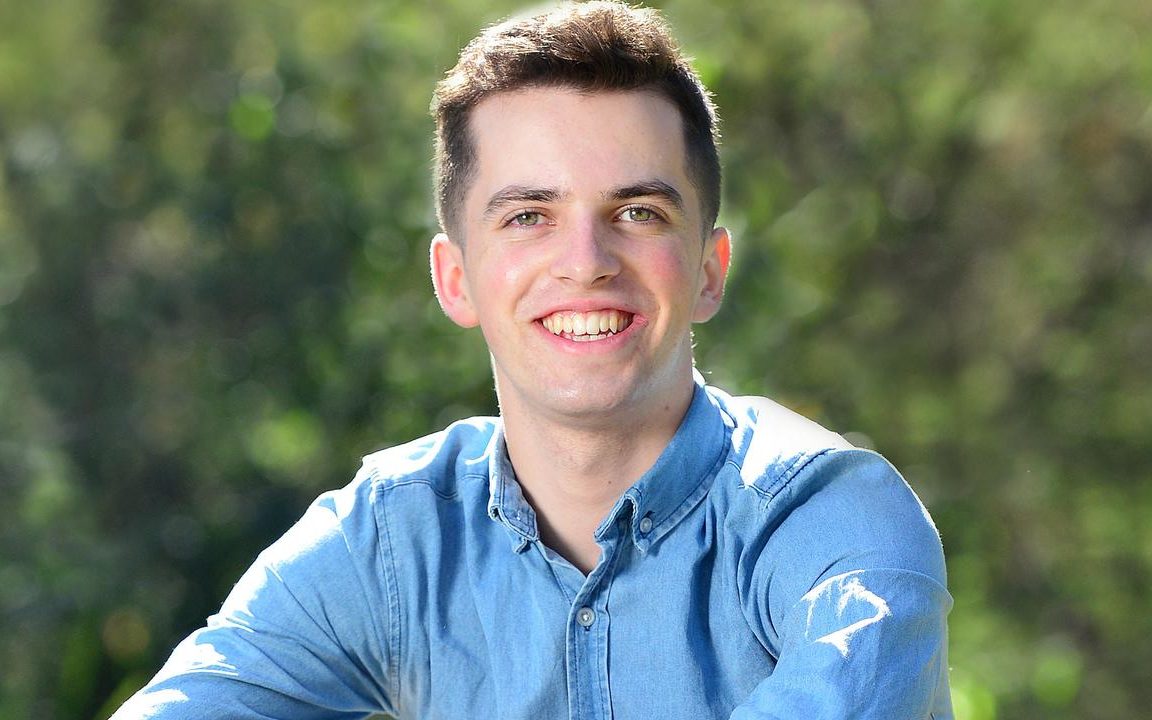 Production will begin in Sydney next month on The Messenger, an uplifting 8 x 60 minute drama series based on Markus Zusak’s bestselling novel of the same name.

The series follows Ed Kennedy who is just another stupid human, until the day he is no longer. That day, he stops an armed robbery and becomes an accidental hero.

The next day, he begins to receive messages… Four playing cards – the ace of diamonds, clubs, spades and hearts. Each with their own set of tasks. Who sends them? And what did a hopeless taxi driver like Ed want to do with it?

Ed was chosen to care. He stumbles down this mysterious path, helping and hurting, completing the cards, until he comes to see that the real message has been for him. Being the messenger brought Ed back to life.

Produced by Lingo Pictures for the ABC with major production investments of Australia Screenthe series reinforces ABC’s commitment as a home of quality Australian drama that reflects contemporary Australia.

“We are thrilled to collaborate for the first time with the incredibly talented team at Lingo Pictures on this enjoyable and intriguing series.

Highlighting the importance and impact of human kindness, we look forward to sharing this captivating series with our audiences next year.

“This story is a story of untapped potential that reminds us that we are each remarkable in our own way. It’s about friendship, trying and falling.

It’s about unrequited love, bravery and upliftment. It’s about family and chosen family, but more importantly about how small acts of kindness have huge impacts.

The Messenger lets us enter a world where human kindness and connection are the heroes,”

“We are delighted to support this enchanting story by prolific Australian writer Markus Zusak, brought to the screen by the award-winning team at Lingo Pictures and some of Australia’s finest screenwriters.

The Messenger promises to captivate audiences young and old with its poignant and redemptive tale of what it is to be human.

Production credit: The messenger is a Lingo Pictures production for the ABC. Major investment in the production of Screen Australia in association with the ABC. Funded with support from Screen NSW and All3Media International handles international sales.

The Messenger will air on ABC TV and ABC iview in 2023.

2022-05-26
Previous Post: How Rising Star Rich K-drama?
Next Post: Drama and exposition portray the real life of Japanese women in the UK