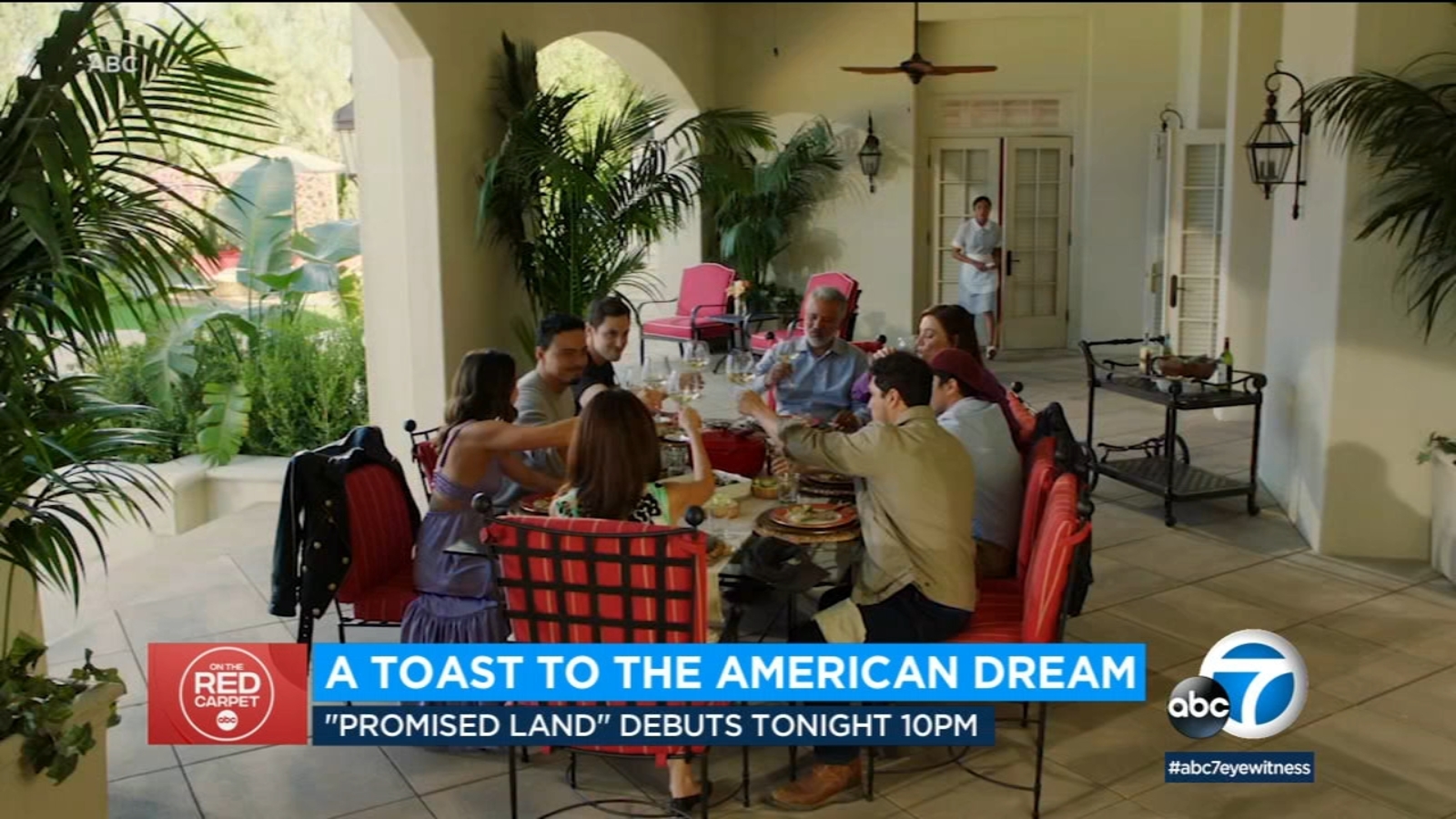 John Ortiz stars as Joe Sandoval, the patriarch of a prosperous California vineyard-owning family. His biggest rival? His ex-wife played by Bellamy Young who wants to take over her family’s land.

Ortiz is thrilled that because the show has a large, mostly Latin American cast, there are plenty of opportunities for fully formed characters as opposed to stereotypes.

“You really have a family, you have a community of people, and so the spectrum of culture is brought to a more complete and realistic stage,” Ortiz said.

“That authenticity is what makes it mean everything to people who will watch, and the truth of the story, the pursuit of the American Dream, is what allows all of us to see ourselves in these characters,” Young said. .

Although there is a lot of drama and intrigue, the stars say there is also a lot of fun.

“We all need a little escape, don’t we? Young said. “And it’s boozy and sexy and fun, and the intrigue…the betrayal.”

“I’d like to add that they appreciate it. The characters appreciate it,” Ortiz said. “I think viewers will like it too, because they enjoy it unapologetically. It’s bold. They own it.”

Bellamy said what she was able to learn about the world of wine through “Promised Land” forever changed her view of vintages.

“I was definitely a ‘What color is the tag?’ kind of girl,” Young laughed. “But now I really see that this lifestyle isn’t a hobby, it’s a total commitment.”