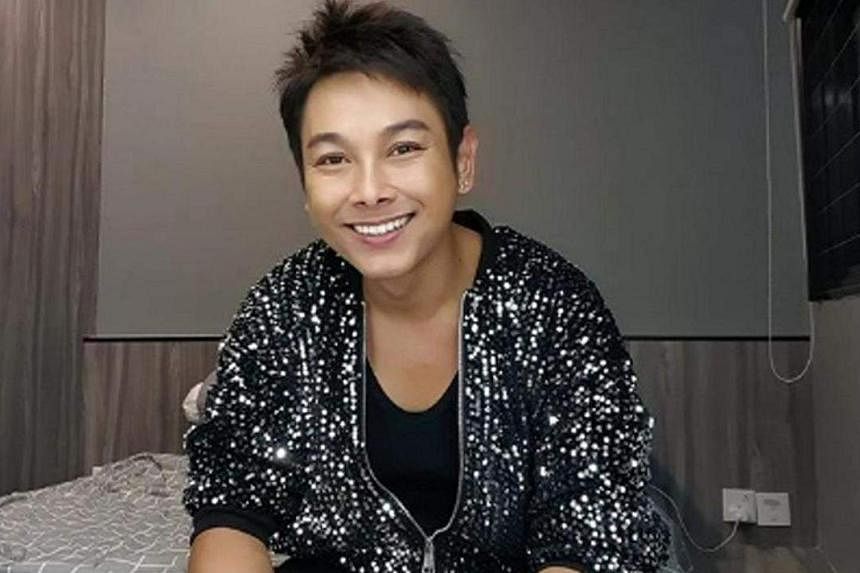 SINGAPORE — Local actor Ryan Lian has opened up about his mental health and emotional wellbeing issues, revealing they led him to pull out of Mediacorp drama When Duty Calls 2.

In March, just two weeks before filming began, he pulled out of the military-themed series’ second season, which ends Friday at 20 episodes.

The 37-year-old, best known for his role as Ah Long in Jack Neo films like Long Long Time Ago and its sequel (2016) and Ah Boys To Men 4 (2017), spoke to Chinese newspaper Lianhe Zaobao of his difficulties at that time.

“I couldn’t sleep at night and my online activity wasn’t working well. It then became impossible to continue the activity and I felt emotionally unstable,” he said, adding that he suffered from insomnia for a long time.

To make ends meet during the pandemic, Lian tried his hand at selling fish and other live products, and also promoted cars for sale online.

He added in the interview that his management agency decided he was not both mentally and physically ready to take on the role of When Duty Calls 2, which was that of an Air Force pilot. .

Lamenting that it was “not fatal”, he also apologized to the cast – which included Desmond Tan, Paige Chua, Felicia Chin and Pierre Png – and the show’s crew for the last minute withdrawal.

Lian, who had taken on minor roles in local productions for more than a decade, last appeared on the small screen in the 2019 Mediacorp drama My One In A Million.

As for upcoming work opportunities, he said, “I’m not waiting any longer, I’ve been more able to let things go and not dwell on these issues. I just want to move on.