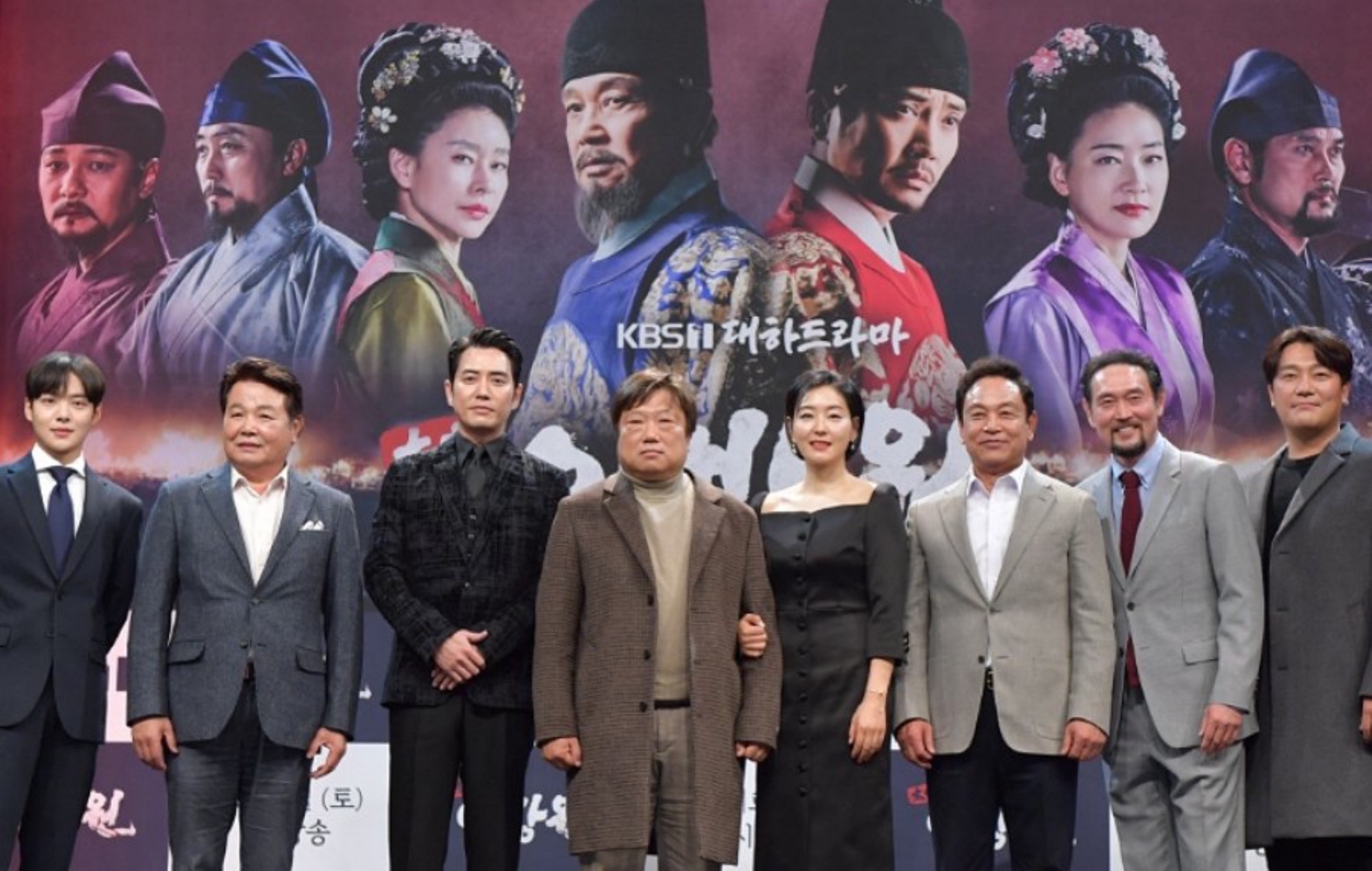 Airing Of Controversial KBS Drama “The King Of Tears, Lee Bang-won” To Be Delayed For One Week

KBS historical K-drama The King of Tears, Lee Bang-won will not air for an additional week.

According to a February 3 report from KoreaJoongAngDaily, the broadcaster announced that the controversial series would be delayed for an additional week. It is the third week in a row that it has been pushed back since January 22, when KBS came under fire for its team’s treatment of a horse on set.

The network began to garner backlash last month after viewers noticed the dangerous conditions in which a stunt involving a horse was filmed. The crew reportedly tied ropes to the animal’s legs to cause it to fall for a scene in which actor Kim Yong-chul’s character was thrown from his horse. The controversial scene, which took place in episode seven, has since been removed from all streaming services.

Shortly after, KBS released a statement claiming the horse “got up on its own” after filming the scene. “However, as viewers have recently begun to worry about the horse’s current condition, we have again checked on the horse’s condition,” he wrote.

KBS representatives later learned that the horse had died a week after the scene was filmed. KoreaJoongAngDaily has since noted that the deceased animal was a recently retired racehorse named Kami.

The television network then released a second statement and apology on January 24, in which it shared that it felt “deeply responsible for failing to protect the lives of animals on set.” KBS added that it would prepare new regulations regarding animal safety “as soon as possible”.

2022-02-04
Previous Post: A building drama in the East End on Albert Square
Next Post: Drama Films Market Growth by Major Companies with Forecast 2026