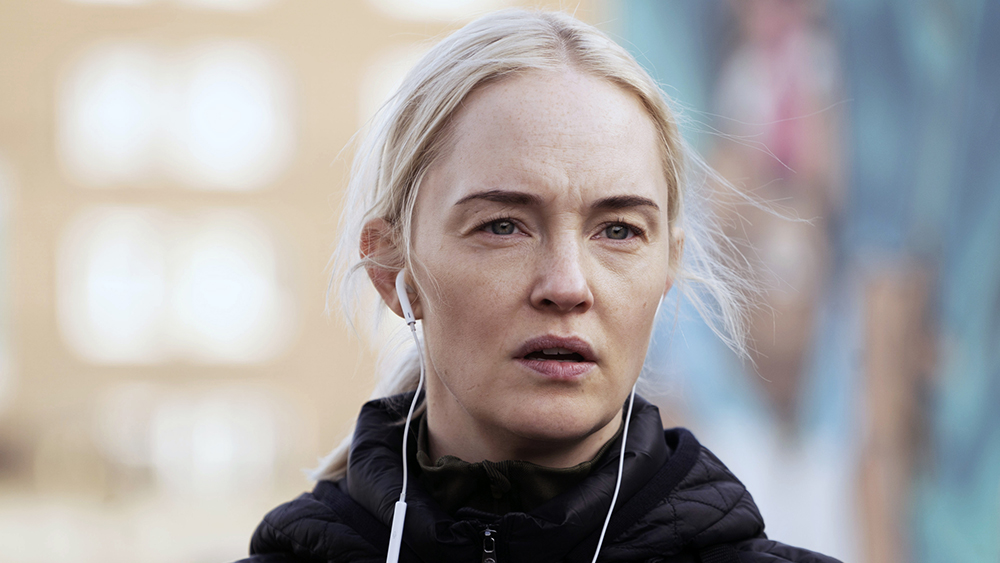 AMC + announced Thursday that it has acquired the rights to three police drama series: Courage cold, parent and too close.

The first to be shown on the streaming service is Lionsgate Cold courage, which will be released on AMC + on Thursday, March 11. Based on the award-winning and best-selling novels by Finnish journalist Pekka Hiltunen, Cold courage follows two women as they collide in a series of murders in present-day London. Mari (Pihla Viitala), a fierce psychologist, and Lia (Sofia Pekkari), a shy graphic designer, come together through the ‘Studio’ – a clandestine group of like-minded people operating outside the network, dedicated to righting the wrongs of the powerful, the influential and the corrupt.

The series was adapted for the screen by David Joss Buckley and Brendan Foley. Agneta Fagerstrom and Kadir Ferati Balci direct the series. The deal was negotiated by Kate Nexon on behalf of Lionsgate and Tiffany Tulba on behalf of AMC Networks.

From BRON Studios and Headline Pictures, Close will launch this fall as AMC + Original and will star Charlie Cox, Clare Dunne and Aidean Gillen.

Close is produced by BRON Studios and Headline Pictures, in association with RTÉ, Nordic Entertainment Group (NENT Group) and Creative Wealth Media with support from Screen Ireland and the Broadcasting Authority of Ireland (BAI). Peter McKenna is the showrunner / executive producer of the series, writer and co-creator. Ciarán Donnelly is also a co-creator. Diarmuid Goggins and Tessa Hoffe are respectively the directors of the first and second block.

The deal was negotiated by Davoli on behalf of BRON Releasing and Noel Manzano and Rafael Gomez on behalf of AMC Networks.

Finally the psychological thriller from All3Media International Too close, with Chernobyl‘s Emily Watson, will debut later this year. A three-part drama, Too Close centers on forensic psychiatrist Emma Robinson (Watson), who must assess criminal suspect Connie (Denise Gough) – only to fall victim to Connie’s insightful but manipulative nature. Connie gets a glimpse of Emma’s deepest insecurities and begins to brutally exploit them. Their sessions become a complex psychological game with confusing undercurrents. Ultimately, the sessions are all about finding out what happened on the night someone died. To do this, Emma must uncover the truth about Connie’s complex relationship with her beautiful best friend, Ness (Thalissa Teixeira), which apparently sparked Connie’s heinous behavior. James Sives, Risteárd Cooper, Chizzy Akudolu, Karl Johnson, Eileen Davies, Nina Wadia and Paul Chahidi complete the cast.

AMC’s ALLBLK also announced Thursday that it has given the green light to a new anthology series by Kaye Singleton. Created by the Saints & Sinners actress, Covenant is a suspenseful drama where characters and stories from the Bible are immersed in a vicious dystopia of current and real situations. Each episode will reimagine a classic biblical story as it would unfold in the modern world, inviting viewers to examine how the sacred lessons of faith and love fit into today’s society.

Commitment will begin preproduction in March of this year. Singleton will be executive producer in association with Road 106 Films alongside ALLBLK executives Nikki Love and Brett Dismuke.

2021-02-18
Next Post: What makes a K drama show a success? Netflix reveals 3 key ingredients it looks for in a story