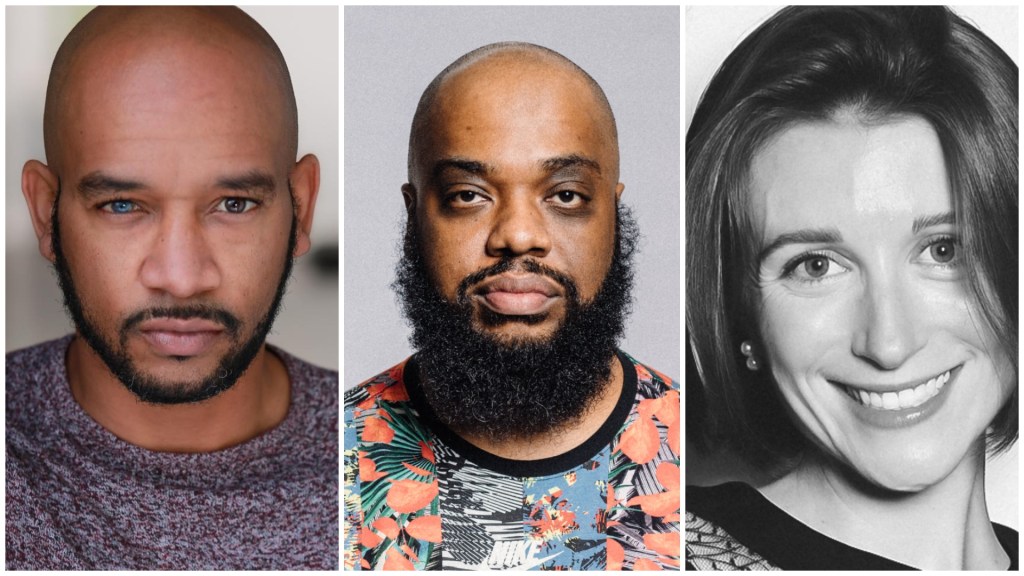 AMC has ordered two new original series – “Demascus” and “Invitation to a Bonfire”.

Both shows were developed under the network’s serial storyline model. Both shows are from AMC Studios and have received six-episode orders to debut on AMC and AMC Plus in 2023.

“Demascus” is a half-hour series about the life of an ordinary black man in America today. It centers on Demascus, a 33-year-old black man who embarks on a journey of self-discovery using innovative new technology that allows him to experience different versions of his own life.

“Invitation to a Bonfire” is based on the book of the same name by Adrienne Celt. The series is described as a psychological thriller set in the 1930s at a New Jersey girls’ boarding school. Inspired by the codependent marriage of Vladimir and Vera Nabokov, the story revolves around Zoya, a young Russian immigrant and gardener, who is drawn into a deadly love triangle with the school’s newest faculty member – an enigmatic novelist – and his bewitching wife.

“These are two unique, different and very moving series that we look forward to sharing with viewers next year, both with compelling characters at the center of the storytelling in distinct and very personal ways,” said Dan McDermott, President. entertainment and AMC. Studios for AMC Networks. “‘Demascus’ is a real and engaging exploration of being a black man in America, with a rich and well-rounded character as our guide. ‘Bonfire’ offers us a world of love, loss, identity and complication in which we know viewers will find themselves lost.

2022-02-01
Previous Post: Raising Dion season 2: Release date of the Netflix superhero drama, which is in the cast with Rome Flynn, and trailer
Next Post: The Arc Theater in Trowbridge is closed to local theatre, dance and music groups