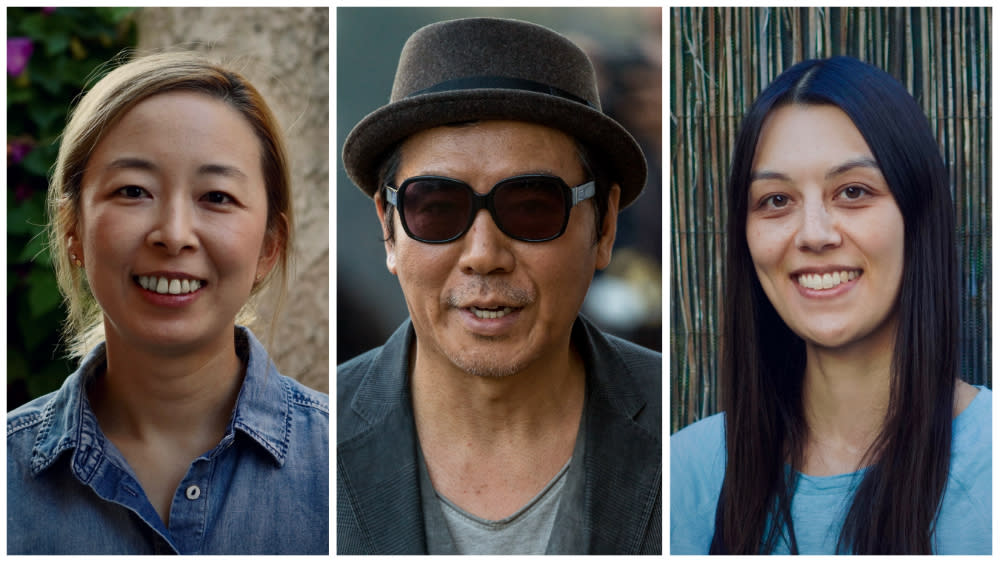 EXCLUSIVE: The prevalence of Korean projects in the direction of the United States continues.

Jee-Woon Kim, one of South Korea’s most beloved directors, has teamed up with Star Trek: Discovery writers Bo Yeon Kim and Erika Lippoldt will develop a new series about a Korean family immigrating to the United States

The trio are developing the Untitled project with eOne, the studio behind series such as Showtime’s yellow jackets and ABC The recruit franchise.

Jee-Woon Kim will direct the project. He is behind Korean films such as I’ve seen the devil, a bittersweet life, the good, the bad and the strange, and A tale of two sisters. He has also directed and produced Apple series Dr Brain, which was the streamer’s first Korean original. He will also executive produce this series.

Bo Yeon Kim and Lippoldt will write the pilot and serve as showrunners for the series. The writing partners served as writer-producers on the first three seasons of Star Trek: Discovery and are co-executive producers of the Michelle Yeoh spin-off Section 31. Other credits include those from Netflix Greedy and the CWs Reign.

Anthology Studios is a Korean production company that is part of SLL, the company formerly known as JTBC Studios, which also owns a stake in Wiip.

EnterMedia is behind series such as The Good Doctor, which begins its sixth season on ABC, and Apple Pachinko.

Bo Yeon Kim and Lippoldt are represented by APA, Redefine Entertainment and Jackoway Austen. EnterMedia is represented by WME and attorney Robby Koch. CAA brokered the deal on behalf of Kim and Anthology Studios.