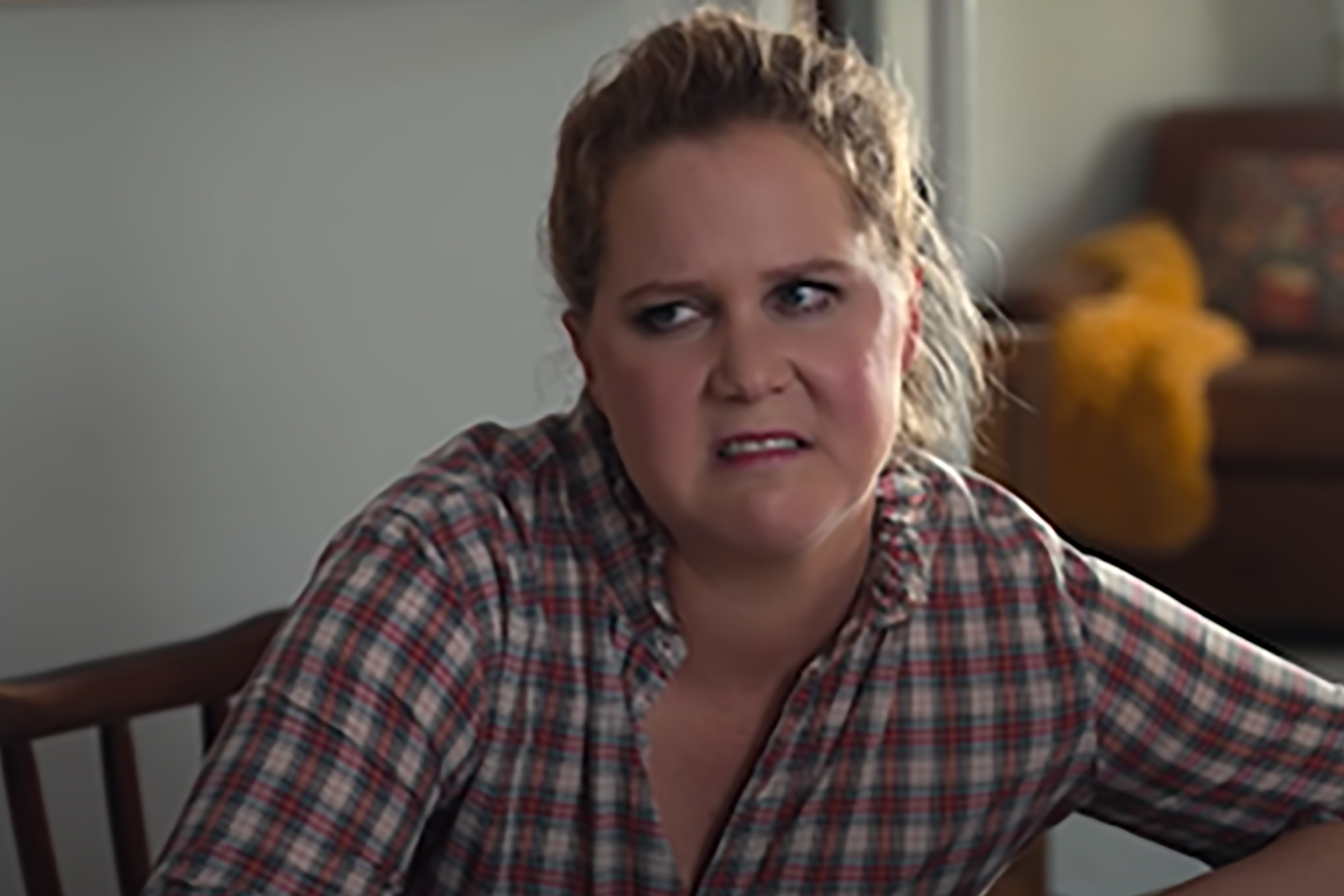 A well-written comedy can bring you to tears of laughter, just like a drama full of depth and raw performance can bring you to tears. “Life & Beth” attempts both of these feats and performs neither. Frankly, it’s a comedy-drama that’s not so good as a comedy or a drama. I imagine the writer’s room mistook the genre to be a “You Pick Two” deal at Panera, where if the sandwich was okay and the soup was just okay, we wouldn’t notice it because we thought that we were getting a flight.

“Life & Beth” follows Beth (Amy Schumer, “Trainwreck”), a wine saleswoman in her late forties whose life has recently been turned upside down by the death of her mother. Bouncing between two timelines of current Beth and teenage Beth (Violet Young, “Chicago PD”), adult Beth attempts to come to terms with her childhood trauma and make peace with the ravages her mother Jane (Laura Benanti, “Gossip Girl”) sated on her life, even in death.

On the surface, the show has all the right ingredients for a sincere and funny series. The parallels between the two timelines are a nice visual touch to support Beth’s decades of inner turmoil and lend a level of nuance to Schumer’s otherwise flat performance. Scenes with John (Michael Cera, “Scott Pilgrim vs. the World”) feel lighter, displaying an unusually comfortable Beth. The occasional appearances from Beth’s sister, Ann (Susannah Flood, “For the People”) are also a welcome reprieve, as Beth and Ann’s conversational banter plays off real dynamic, free-flowing dialogue that’s sorely lacking elsewhere.

But the truth is, those moments do little to mask the show’s disconnect at its core. The interest of a good “drama” is that it must balance the two genres without losing sight of one or the other. And while there’s nothing wrong with leaning more one way than the other, like the goofier nature of the jokes in “Ted Lasso” or the powerfully visceral acting of Christina Applegate and Linda Cardellini in “Dead to Me”, the show has yet to fully engage. “Life & Beth” fails to make a particularly compelling case for either aspect of its two-sided coin. It radiates uncertainty, and while the components of comedy and drama tug of war, audiences rarely get a chance to fully appreciate either.

To make matters worse, the use of multiple timelines – perhaps the series’ only interesting element – comes across as disjointed, creating tonal dissonance throughout. Rather than feel like the pieces of a complex puzzle are fitting together, the flashbacks are scattered, attesting more to the messiness of Beth’s mental state than any grand thematic device. The sporadic outbursts disrupt the flow of her character arc and provide little context as to why Beth is the way she is. The substance of the flashback timeline doesn’t even really come into play until Episode 9 of 10, in which we’re completely overloaded with the full extent of Beth’s emotional trauma. This scene provides more insight into the strained relationship Beth shares with her mother in a commendable performance from Young and a dynamic, effervescent Benanti. But delaying that integral moment prevented Beth from experiencing a substantial level of growth and the public from developing any sort of connection with her sooner.

So what happened in the eight episodes before Beth’s breakthrough? Honestly, your guess is as good as mine. The vast majority were pretty mundane, as I had next to no attachment to any of the characters except for Ann (the quirky, quiet, and weird token, of course). If this show was a spice, it would be flour. The color tones and costume design were so underwhelming and boring that, if the show was the least bit self-aware, I’d call it intentional.

Now, don’t get me wrong, mediocrity can often give way to great hilarity in the realm of comedy, but “Life & Beth” never fully delves into that. Hints of his potential appear when he’s not so bogged down by the duality of his own comedic-dramatic nature, such as when Beth and her friends notice they’re too old to be clubbing with an immediate stab at it. whether they go shopping at Nordstrom Rack, or Beth deals with the ramifications of her father’s short-term memory loss by having to tell him again and again about her mother’s death. The problem is that these genuinely comedic or dramatic moments are too rare to have a resounding impact on the entire series. They are isolated pieces of an otherwise dull gem; one who never lingers long enough in the spotlight to truly shine.

In one scene, Beth visits a vineyard manager who says a publication called his wine “drinkable,” just as she drinks it and quickly struggles to swallow it. Well, the best way to put it is that “Life & Beth” is “watchable,” but that doesn’t mean you’re going to like the way it’s done.

2022-03-22
Previous Post: Actress known for her quick temper gets two weeks for pitching drama
Next Post: Drama Series ‘Breaking Strongholds’ to Host Event in Montgomery Ahead of Global Release