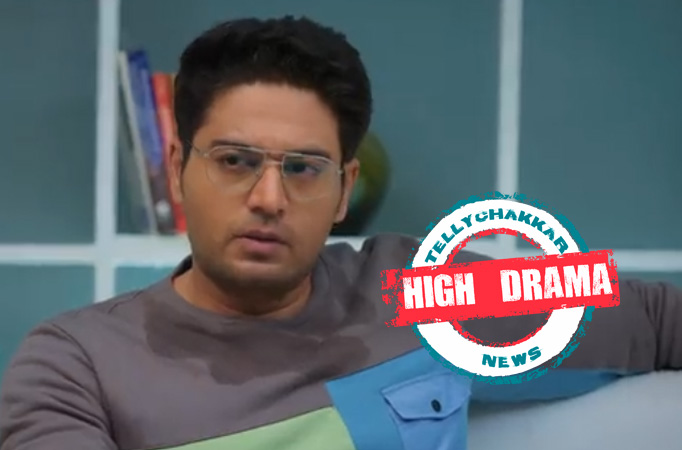 Anupama talks about the mentality of the people around her and the expectations of the people of the housekeeper from the very early days.

MUMBAI : Star Plus Show Anupamaa is a one of a kind show and audiences can’t get enough of the drama.

From the start of the show, people enjoyed the drama starring Sudhanshu Pandey, Madalsa Sharma, and Rupali Ganguly in the lead roles. The show began by telling a story about Anupamaa, who separates herself from her ambitions and goals in an effort to raise her family, feels dejected when she fails to get any credit for her sacrifices and achievements. trials. She then decides to live as she pleases.

(Also read: EXPOSED! Here’s Why Anuj Gets Beaten Up in Star Plus’s Anupamaa)

Vanraj realizes his mistake and he swears that he will never encourage a man to beat or mistreat his wife. Anupama will be happy to see a change in Vanraj and connect with him emotionally. Anuj then adds that they must all take a stand against domestic violence.

(Also read: #ViewersSpeak: it will be interesting to see how Anupama proves Kinjal was SEXUALLY HARASSMENT without getting hit!)