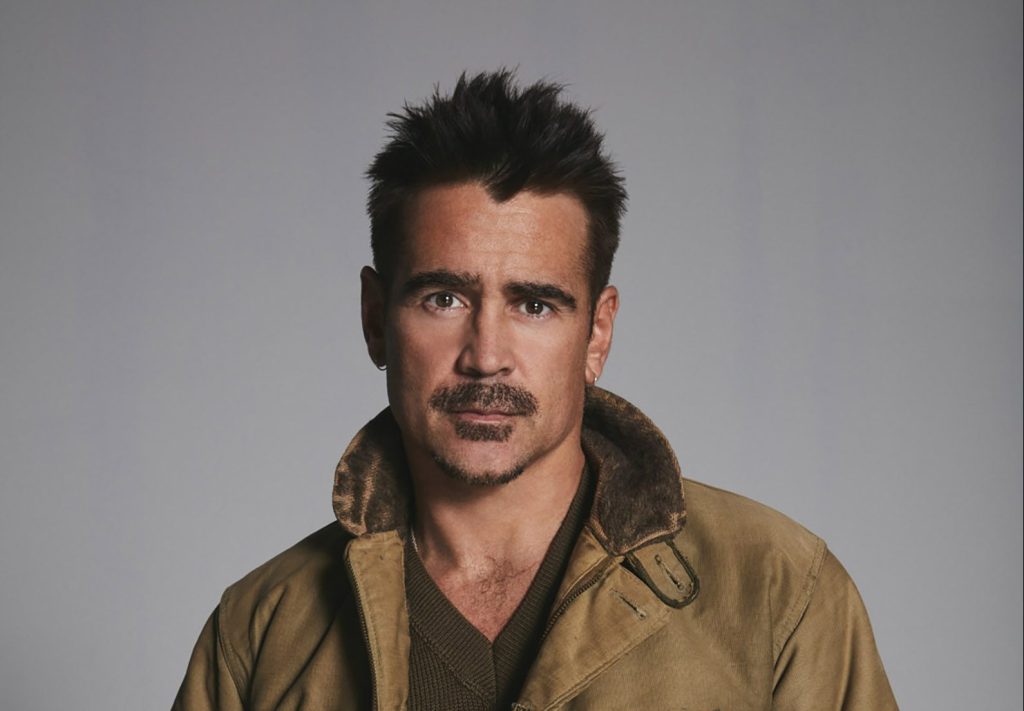 It was first reported in December 2021 that Apple had secured the rights to the series in a competitive situation, although it was not officially ordered to series at that time.

The exact plot details of the series remain under wraps, aside from the fact that it’s portrayed as a contemporary take on the private detective story set in Los Angeles.

This is the second streaming series that Farrell has also become attached to in recent months. It was previously announced that Farrell is set to star in an HBO Max spin-off of “The Batman,” in which he will reprise the role of Oswald Cobblepot, aka The Penguin. In addition to his well-known film roles, Farrell also recently starred on the BBC Two show “The North Water.”

“Sugar” is also the second series Kinberg and Genre Films have at Apple. The company also produces the streamer’s show “Invasion.” This series, which is a sci-fi drama about an alien invasion of Earth, debuted on Apple in 2021 and was renewed for a second season in December. Kinberg co-created the series with David Weil.