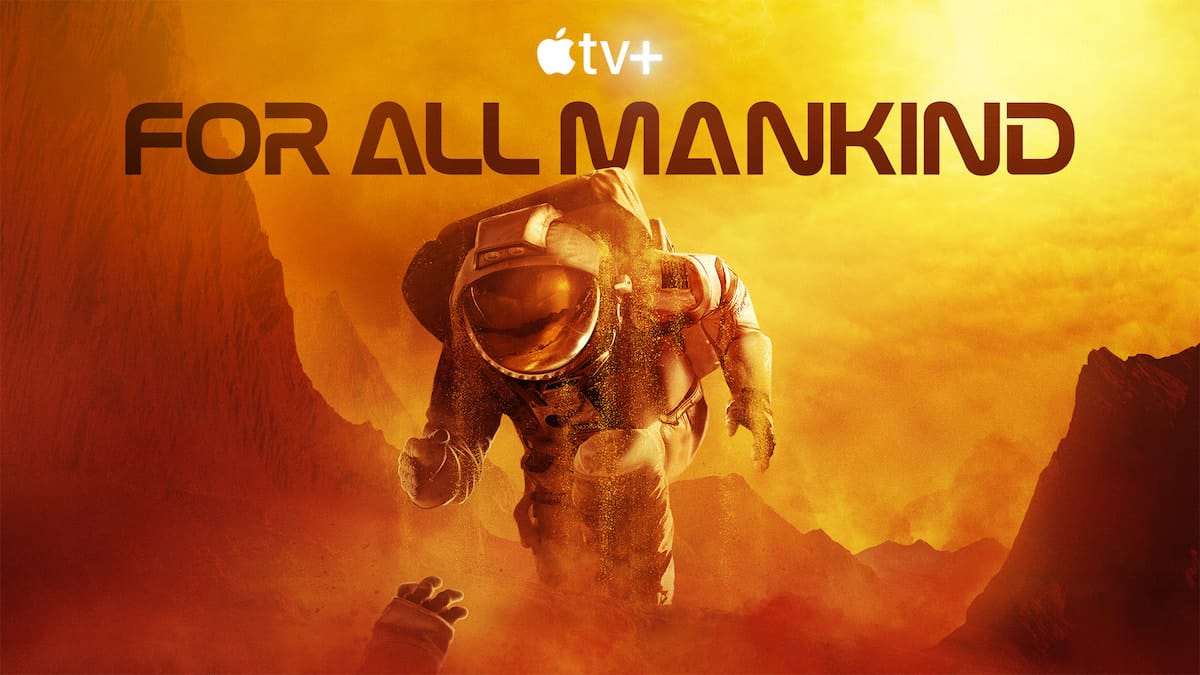 Apple TV+ has renewed its critically acclaimed space drama series “For All Mankind” for Season 4. The news was announced by the show’s panel at San Diego Comic-Con consisting of Joel Kinnaman, Shantel VanSanten, Jodi Balfour, Sonya Walger and other stars and executive producers.

“For All Mankind” is by Ronald D. Moore, Ben Nedivi and Matt Wolpert and production for the new season will take place from next month, August 2022.

The story of “For All Mankind” is set in an alternate world in which the USSR lands on the moon before the United States and a global space race that transforms the lives of NASA astronauts, engineers and their families who find themselves “at the center of extraordinary events seen through the prism of an alternate timeline of history.

Season 3 of the show premiered on June 10, 2022, which features the battle between the two superpowers, the USSR and the United States, to conquer the red planet, Mars.

The red planet becomes the new front of the space race not only for the United States and the Soviet Union, but also an unexpected new entrant with much to prove and even more at stake. Our characters come face to face as their ambitions for Mars collide and their loyalties are tested, creating a pressure cooker that comes to a decisive conclusion.

Seasons 1, 2, and 3 of the space drama series are available on Apple TV+, along with its accompanying podcast on the Podcasts app. And the show has now joined other Apple TV+ original series that are being renewed for another season.

The fourth season of “For All Mankind” will join an expanding offering of globally successful Apple Originals that have recently been renewed, including “Loot”, “Schmigadoon!”, “Severance”, “Pachinko”, “The Afterparty” and Slow Horses. as well as award-winning comedies “Ted Lasso,” “Mythic Quest,” “Dickinson,” and more.