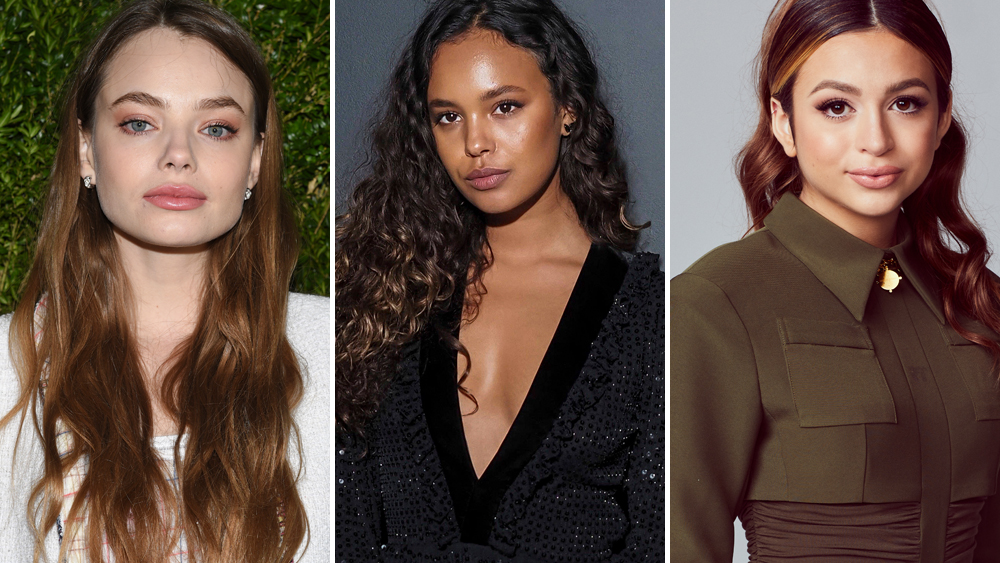 Apple TV+ has ordered an eight-episode series for an hour-long drama based on the latest unfinished novel by Pulitzer Prize winner Edith Wharton buccaneerswith Kristine Froseth (The Wizard), Alisha Boe (When you are done saving the world), Josie Totah (Saved by the bell), Aubri Ibrag (diving club), Imogen Waterhouse (the outpost) and Mia Threapleton (Shadows) thrown like the buccaneers.

Written by series creator Katherine Jakeways (Tracey Ullman show, where this service will end) and directed by BAFTA winner Susanna White (Bleak House, Jane Eyre, Generation Kill), the as yet untitled series is currently in production in Scotland.

The official line: girls with money, men with power. New money, old secrets. A group of fun-loving American girls explode into the tightly corseted London season of the 1870s, setting off an Anglo-American culture shock as the land of the stiff upper lip is infiltrated by a refreshing disregard for centuries of tradition. Sent to obtain husbands and titles, buccaneers’ hearts are set on so much more than that, and saying “yes” is just the beginning.