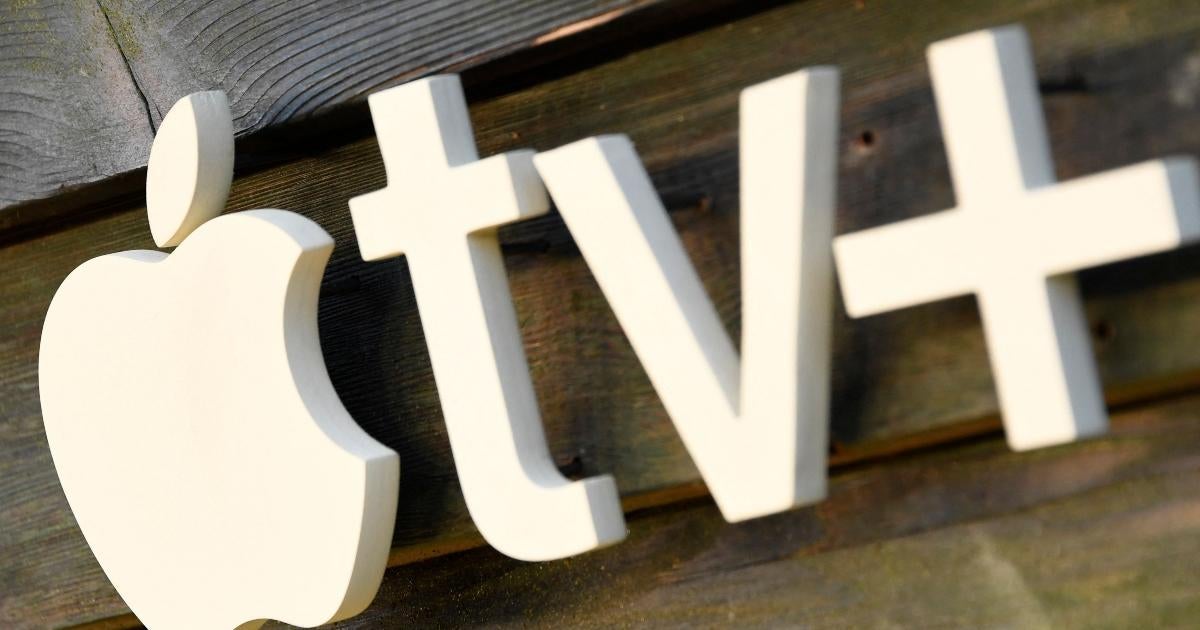 Apple TV+ will continue to tell its critically acclaimed multi-generational story of a Korean family. The streamer announced on Friday that his critically acclaimed family drama Pachinko was renewed for Season 2. The announcement of the renewal came hours before the series’ Season 1 finale. Pachinko comes from creator-showrunner Soo Hugh and executive producers Theresa Kang-Lowe and Michael Ellenberg.

“Words cannot express my joy at being able to continue to tell the extraordinary story of this indomitable family,” Hugh said in a press release of the renewal. “I’m grateful to the incredible team at Apple and studio Media Res for believing in and supporting this show, and to our passionate fans who cheered us on. It’s an honor to be able to continue working with this show. incredible cast and crew.”

Initially presented at the end of March, Pachinko is a multi-generational drama that follows a South Korean immigrant family through four generations. The series chronicles their hopes and dreams as they leave their homeland on an indomitable quest to survive and thrive. Season 2, according to the streamer, “will continue the compelling story that spans generations and is told in three languages ​​- Korean, Japanese, and English.” Teasing Season 2 in a recent interview with Deadline, Kang-Lowe shared that “the stakes get even higher and it’s actually even more dramatic because what’s happening is you see with the occupation how something happens to everybody in the families based in Korea. What happens in season two is that the scale grows and the stakes go even higher.” Kang-Lowe also teased that “the third generation is definitely something we were talking about.”

Throughout its first season, Pachinko has been praised by both critics and audience members, with Apple TV+ noting in its press release that the series “has received wide critical acclaim and has been hailed as ‘one of the best things on television’ , “television’s newest masterpiece,” “a triumph,” and “one of the best adaptations of all time.” The series currently holds a 98% review rating on Rotten Tomatoes, aggregated from 56 reviews. The audience score is 95% on the site.