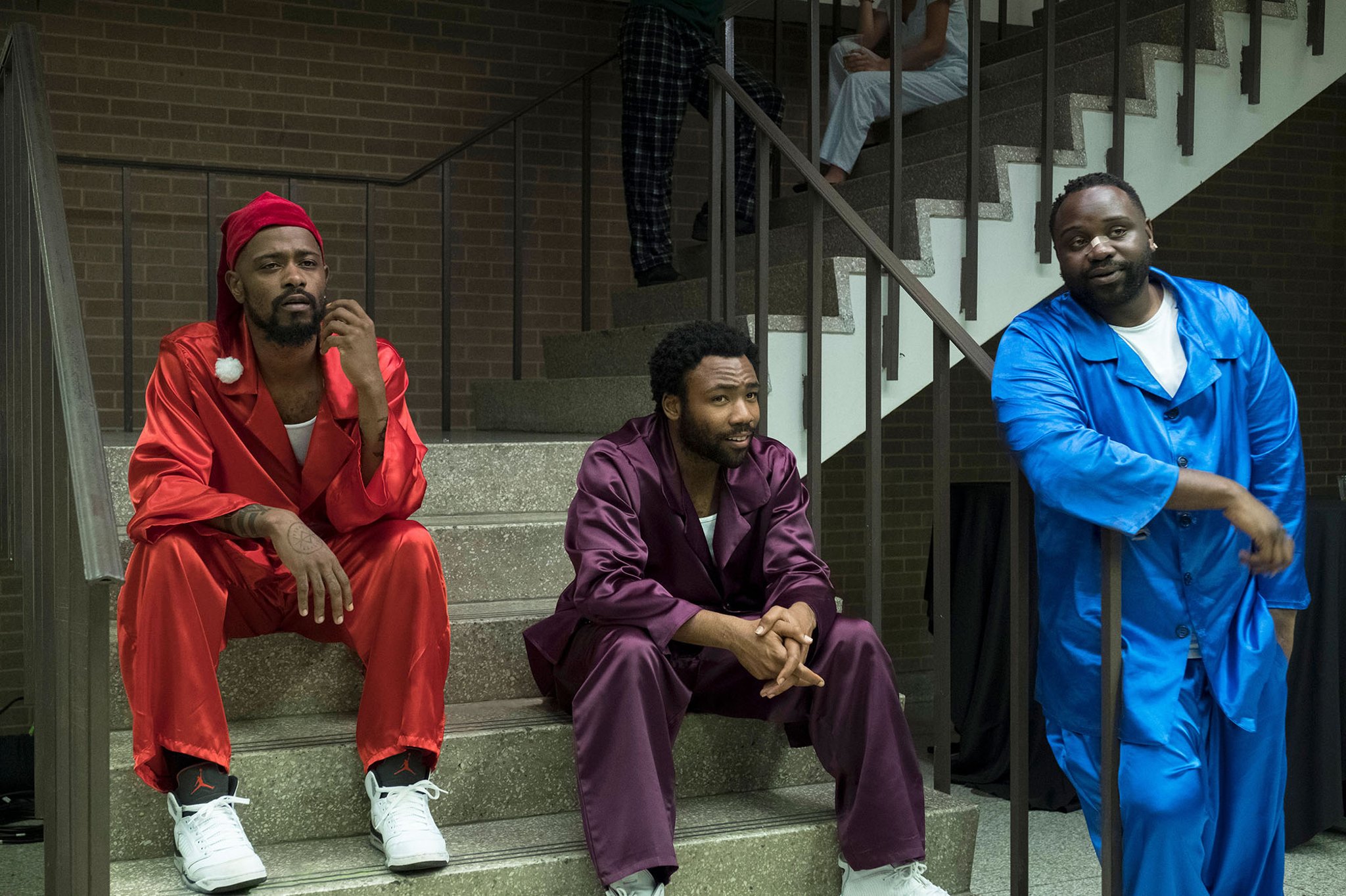 The third season of comedy-drama Atlanta is releasing in America this month, but when is it coming to the UK and how can you watch it?

The third season of Atlanta has been long awaited by fans of the hip-hop comedy-drama, after the pandemic caused filming delays since the second season aired in March 2018.

Donald Glover’s award-winning show will be available on Disney Plus in the UK following its US release.

The new trailer shows the characters leaving their native Atlanta to travel to popular locations in Europe, including Amsterdam and London.

Here’s everything you need to know about Atlanta’s third season.

When is Atlanta season 3 coming to the UK?

The first two episodes of Atlanta’s third season will air in America on March 24 and in the UK shortly after.

The series will have ten episodes, and the remaining eight will air weekly in America.

However, there has been no official announcement of when Disney Plus will launch the series for those in the UK.

Where can I watch Atlanta Season 3?

The third season of Atlanta will be available on Disney+.

Until then, seasons one and two are available now on the streaming platform.

Seasons one and two of the comedy-drama have already aired on BBC Two and BBC iPlayer, but whether the BBC will have the rights to the third season is yet to be confirmed.

Who is part of the cast of Atlanta?

The plot centers on Earnest Marks (Donald Glover) and his cousin Alfred Miles (Brian Tyree Henry) as they start out in the music industry.

Glover is best known for his stage name, Childish Gambino. He’s a writer, actor, musician, comedian, producer and director – and he co-wrote Atlanta with his brother Stephen.

He is also the voice of Simba in the 2019 version of The Lion King and Troy Barnes in the sitcom Community.

Henry was the general in the Broadway musical The Book of Mormon and recently did voiceovers for the animated HouseBroken.

Earnest has an on and off love interest over the three seasons, named Vanessa (Zazie Beetz), and Alfred’s best friend Darius (LaKeith Stanfield) is also with them throughout the journey.

Beetz played single mother Sophie Drummond alongside Joaquin Phoenix in Joker and the voice of Amber Bennett in the TV series Invincible.

Stanfield is an actor and rapper. He is the voice of Guy in BoJack Horseman and starred in the 2008 and 2013 versions of the independent drama film Short Term 12.

What is Atlanta about?

A Princeton University dropout, Earn, returns to his hometown of Atlanta and begins working as a manager for his cousin, Alfred, who is an upcoming rapper known as Paper Boi.

As the couple try to make a name for themselves in the music industry, Earn struggles to provide for his lover Vanessa and their child together.

The third season of the American comedy-drama series is set in Europe as Alfred goes on tour with Earn.

The series was renewed for a fourth season in August 2019 and production is ongoing.