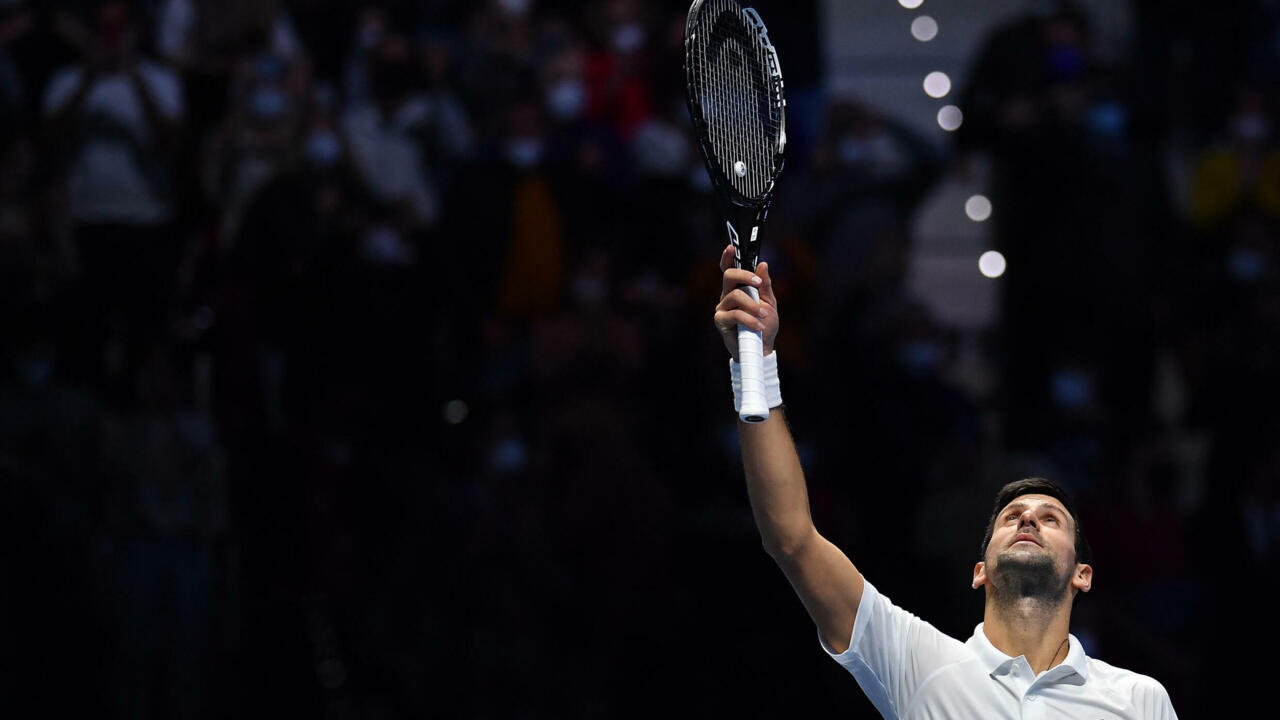 Melbourne (AFP) – The Australian tennis chief bragged in an internal video leaked on Saturday of his team’s “incredible work” despite a visa crisis that engulfed world number one men’s, Novak Djokovic.

Three days after Australian border officials tore up Djokovic’s visa on his Covid-19 vaccination status and put him in a Melbourne detention center, Tennis Australia boss Craig Tiley responded to widespread criticism of the role of its organization.

“There are a lot of finger marks … but I can assure you that our team has done an incredible job,” he said in a video posted by the Sunday Herald Sun newspaper.

Although Djokovic has obtained a legal stay of deportation until Monday, when his attempt to quash his visa cancellation will be heard by the court, it is not known if he will play at the Open d. ‘Australia January 17-30.

A second tennis player on his way to the tournament – Czech doubles specialist Renata Voracova – had her visa canceled after being initially allowed to enter the country, her government confirmed.

She was also placed in central Melbourne, and said she was “waiting for a permit (to leave), possibly Saturday”.

“They bring me food and there is a guard in the hall … I feel a bit like in prison,” Voracova, 38, told Czech media.

The Tennis Australia boss said his organization had chosen not to raise the issue in public due to Djokovic’s trial, but his team had done “everything they could”.

Tennis Australia was accused of misleading players in a memo, which informed them that a recent Covid-19 infection was grounds for temporary medical exemption from vaccination.

But the Australian government said the advice was only valid for Australian residents, not foreign nationals trying to enter the country.

He added that the Minister of Health had warned Tennis Australia of this in November.

Foreigners are still mostly banned from traveling to Australia, and those allowed to enter must be fully vaccinated or have medical exemption.

‘To take a position’

Djokovic, an outspoken vaccine skeptic, thanked fans for their support on Instagram.

“Thank you to people all over the world for your continued support. I can feel it and it’s very appreciated,” said the nine-time Australian Open champion, 34.

More than 100 anti-vaccine fans and protesters, who drummed and chanted “Novak”, gathered in the drizzle on Saturday outside the Melbourne immigration detention center.

At an anti-vaccine rally attended by hundreds in another part of town, some expressed support for Djokovic.

“Novak is taking a stand and this is a global opportunity for him to say something about immunization status and how ridiculous it is.”

As much of the country tightened restrictions to tackle a wave fueled by the Omicron variant, the state of Victoria, of which Melbourne is the capital, recorded a daily record of 51,356 cases on Saturday.

The Djokovic detention center, officially known as an “alternative place of detention,” houses around 32 migrants trapped in Australia’s extremist immigration system, some for years.

Prisoners cannot leave the hotel and no one is allowed in or out, except the staff.

The five-story center gained notoriety last year when a fire forced migrants to be evacuated and maggots were reportedly found in the food.

Australian star Nick Kyrgios, who has argued with Djokovic in the past, congratulated him at a press conference on Saturday.

Djokovic’s father, Srdjan, told a crowd in Belgrade on Friday that his son had been the victim of a “political witch hunt”.

Her son’s detention has sparked international scrutiny, with the Serbian government demanding an explanation.

“Djokovic is not a criminal, terrorist or illegal migrant, but has been treated this way by Australian authorities, causing understandable outrage from his fans and citizens of Serbia,” a statement from the Ministry of Foreign Affairs said. Foreign Affairs.

“The rules are the rules and there are no special cases,” he said.

Judge Anthony Kelly warned lawyers for the star at a hearing Thursday that justice will move forward at its own pace through all necessary appeals.