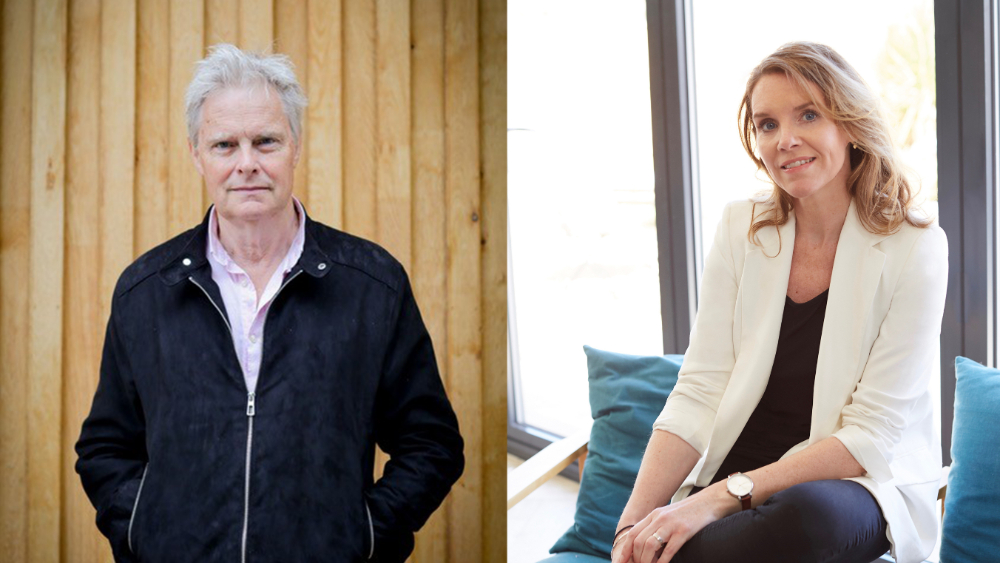 Banijay Rights has set up a new comeback drama series called “Runners” with writer John Preston (pictured above, left) and executive producer Ellie Wood (pictured above, right) from Clearwood Films, the team behind “Stonehouse” and “The Dig”.

“Runners” tells the story of the world’s first police force, the Bow Street Runners, formed in the 1740s in London, which at the time was facing a colossal crime wave.

London’s Chief Magistrate at the time, Heny Fielding (who also happened to be a famous novelist), decided to tackle this criminal underworld by gathering a group of police officers.

“This extraordinary story will tell how a group of just six police officers, none with any training or experience, set out to impose law and order in a completely anarchic society and set out to solve one of the strangest cases of his time – one with political and social ramifications,” reads the logline.

Preston also wrote “A Very English Scandal”, which was adapted into a television drama starring Hugh Grant and Ben Wishaw.

Wood has entered into an initial development agreement with Banijay Rights, the global distribution arm of Banijay.

Banijay Rights will distribute “Runners” worldwide. They also take care of the international sales of “Stonehouse”.

“The founding of the very first police force is one of the most amazing stories I have ever come across,” Preston said. “The idea that a group of six can take on the power of London’s underworld is so rich and dramatic that it often boggles the mind. But it just goes to show that history is often made by people doing extraordinary things in the face of what seem like insurmountable odds.

Wood said, “It’s exciting to be working with John Preston again on this phenomenal real-life story. This show is deeply researched, full of character, humor and written in John’s inimitable tone. The fact that the womanizing novelist who wrote Tom Jones also created the world’s first police force is just one of the many surprises in this riveting drama.

Simon Cox, executive vice-president of content and acquisitions at Banijay Rights, added: “‘Runners’ is intended to be a great tale – set at a time when organized law and order was introduced to Britain. for the first time ever, a juxtaposition of culture change that would place the country in a new order for centuries to come.Working again with John and Ellie on a project of this scale is exciting and we are confident that the story of the first years of the Bow Street Runners will be gripping for global audiences.