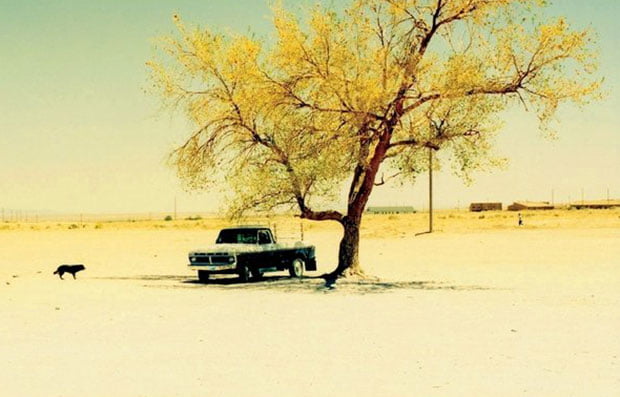 Produced by BBC Studios-owned Lookout Point and UK-based Expanded Media Productions, the show is written and created for TV by Matthew Orton (Operation Finale, Moon Knight) and production has begun in Cape Town, where unfolds the show.

The 5×50′ series, also titled Devil’s Peak, will be delivered in 2023, with MultiChoice premiering on M-Net in South Africa and distributed in Sub-Saharan Africa, while BBC Studios will distribute in the rest of the world. South African production services are provided by Film Afrika.

Devil’s Peak is described as a “multi-layered crime thriller”. The novel is the first in Meyer’s series of books about detective Benny Griessel.

Meyer said, “Benny Griessel began his fictional life as a humble single cameo character, and never in my wildest dreams did I think he would ever be part of an international television series.”

Yolisa Phahle, CEO of General Entertainment and Connected Video at MultiChoice Group, added: “Not only is this an authentically South African story starring a South African cast, it is also filmed in our own backyard, benefiting multiple industries and economies beyond the television industry. .”