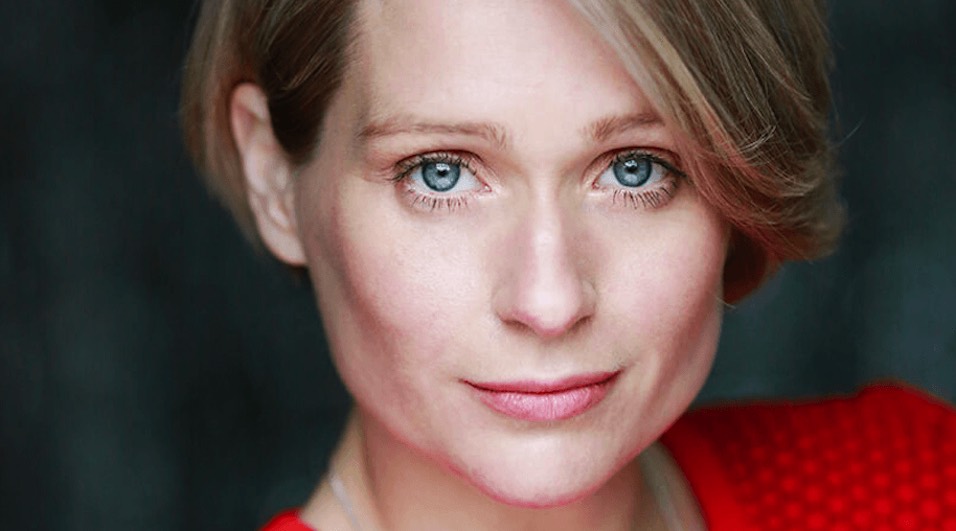 Filming has started in Belfast on Blue Lights, a six-part original drama for BBC One and BBC iPlayer, from the writers of The Salisbury Poisonings.

Created and written by Declan Lawn and Adam Patterson and directed by Gilles Bannier (Trigger Point, Tin Star, Spiral), Blue Lights follows three rookie police officers working in Belfast. It is made by Two Cities Television and produced with support from Northern Ireland Screen as part of their ongoing partnership with the BBC.

Grace (Siân Brooke), mother of a teenager, has made the decision in her forties to leave her steady job as a social worker to join the Police Service of Northern Ireland. Her fellow recruits are Annie (Katherine Devlin), who struggles with the fact that her chosen path may mean she must give up everything she’s ever known, and Tommy (Nathan Braniff), who is desperately searching to prove himself, despite being disastrously incompetent at the practical side of front-line response policing.

All three are new cops on probation with the PSNI, chances are at least one of them won’t last.

Tommy Bulfin, BBC Drama Editor, said: “Blue Lights explores a fascinating area that we haven’t often seen before on TV and in a way that feels really authentic. Declan and Adam wrote it with such wit and heart that you instantly feel like you know our three rookies intimately.