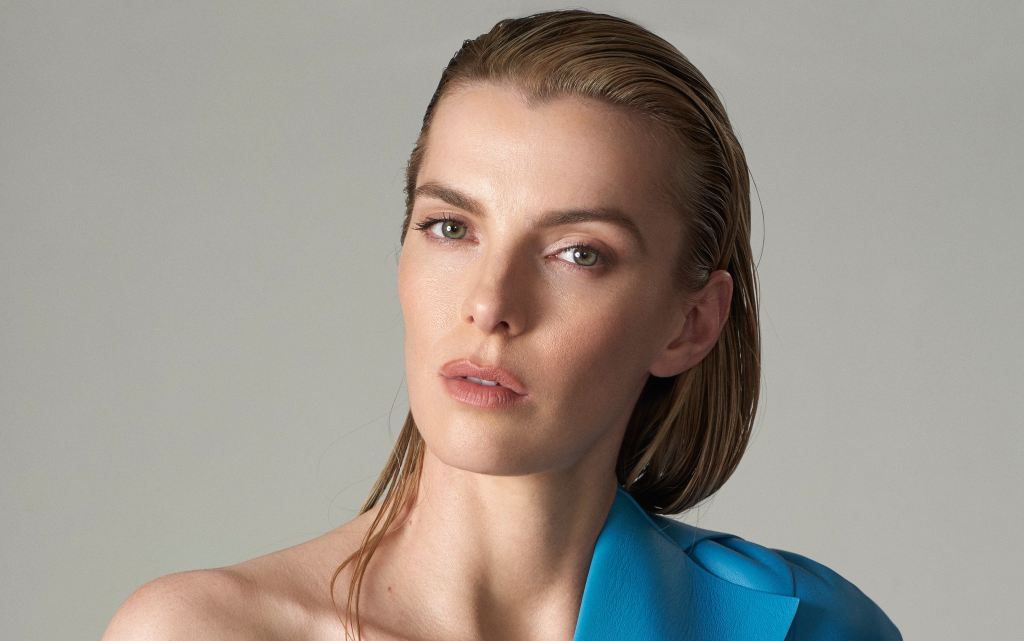 Betty Gilpin (GLOW, the hunt) was chosen as the leader of Mrs Davis, the new drama series from Peacock written and produced by Tara Hernandez and Damon Lindelof. Emmy-winning director Owen Harris (Black Mirror: San Junipero, Brave New World) will direct and produce several episodes, including the first episode, of the series, which comes from Warner Bros. Television, where Hernandez and Lindelof are both under global contracts.

Mrs Davis is described as an exploration of faith versus technology – an epic battle of biblical and binary proportions.

Gilpin will play a nun who will fight against an all-powerful Artificial Intelligence.

The series reunites her with Lindelof; Gilpin previously starred in the 2020 satirical thriller The huntwhich Lindelof co-wrote and produced.

Gilpin is a three-time Emmy nominee for her performance in Netflix GLOW. She will next co-star in Starz’s Gas lighting opposite Julia Roberts and Sean Penn, and she will be featured in the feminist anthology series Apple TV+ Roar, executive produced by Nicole Kidman. Gilpin also stars in upcoming Showtime drama series three women, based on Lisa Taddeo’s bestseller. It is replaced by ICM Partners, Anonymous Content and Hansen, Jacobson, Teller.

In addition to co-writing and executive producing Mrs Davis along with Lindelof, Hernandez serves as showrunner.