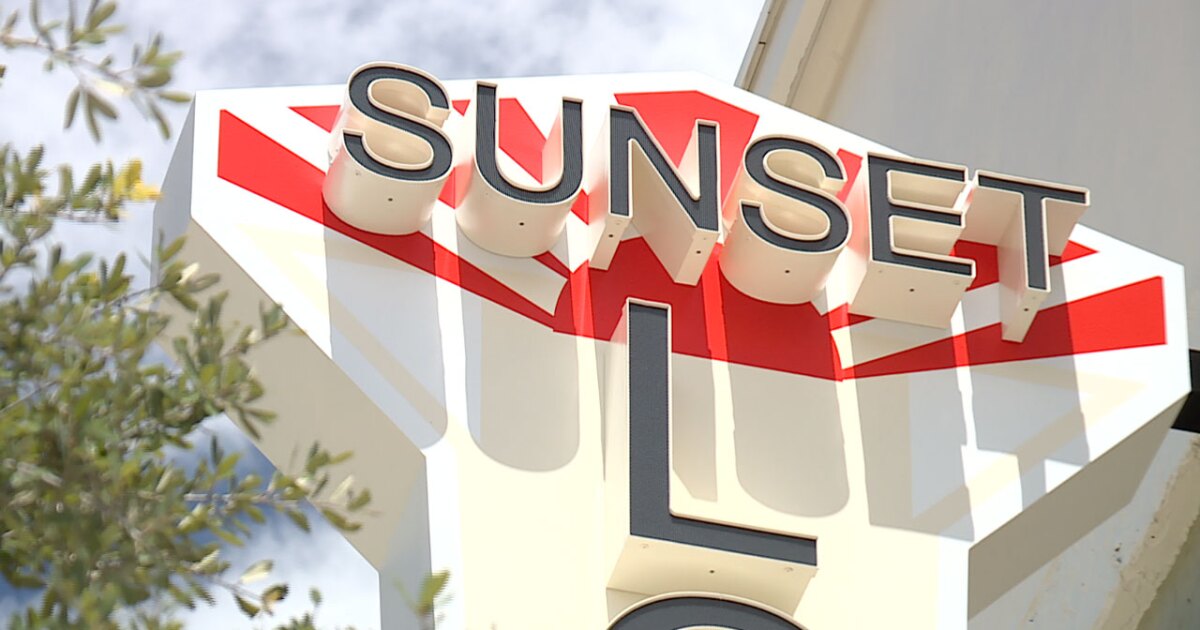 For the city of West Palm Beach, it was to be a showpiece in its redevelopment efforts — a demonstration that it values ​​the history of the black northwest neighborhood near downtown.

Instead, the choice of an operator for the revamped Sunset Lounge deteriorated into accusations, lawsuits and racial politics.

All the drama certainly gives new meaning to the term bidding war.

Contact 5 secured a letter Thursday against the now-preferred bidder negotiating to run a venue that once hosted Duke Ellington and Ella Fitzgerald.

In a letter to the city, an attorney for Vita now claims their replacement – Mad Room Entertainment – is also guilty of illegal lobbying.

Vita Lounge lost the chance to run a project that cost taxpayers around $20 million when the city said it violated its lobbying law.

The city council sitting as the community redevelopment agency voted a month ago to choose Vita Lounge, a local black-owned group, to operate the supper club with some 150 seats on the first floor.

Vita filed a lawsuit Monday and seeks an injunction to stop the city from moving forward with Mad Room.

Now, Vita Lounge’s attorney claims in a letter that Mad Room violated the same lobbying order by communicating with James via email.

Mad Room Hospitality is jointly owned by Bill Fuller and brothers Zach and Ben Bush. They purchased, restored and operated the Ball & Chain Bar and Lounge and Taquerias El Mexicano in Miami and the Mai-Kai Restaurant & Polynesian Show in Oakland Park.

Contact 5 reached out to Mad Room operator Zach Bush for comment, but did not receive a call back. The city also did not return our email for comment.

In Thursday’s letter from Vita Lounge attorney F. Malcolm Cunningham, the company included a June 27-28 email exchange between James and Bush with the subject line “Thank you.”

Bush wrote to the mayor thanking him for his support despite not being selected.

“That being said, we understand how important this project is to the entire city and specifically to the Northwest District,” Bush wrote.

The mayor responded the next day, saying in the email, “I continue to believe your company was the best fit for the project.”

When Bassar kicked out Vita, Warren and Fox wanted to begin the process of finding an operator. But James, Lambert and Ward choose to go with Mad Room.

2022-07-28
Previous Post: The Roller Drama will play on PC, console and mobile in 2023
Next Post: Polish Gay Drama ‘Elephant’ Sells Out in North America and Major European Territories (Exclusive) | New