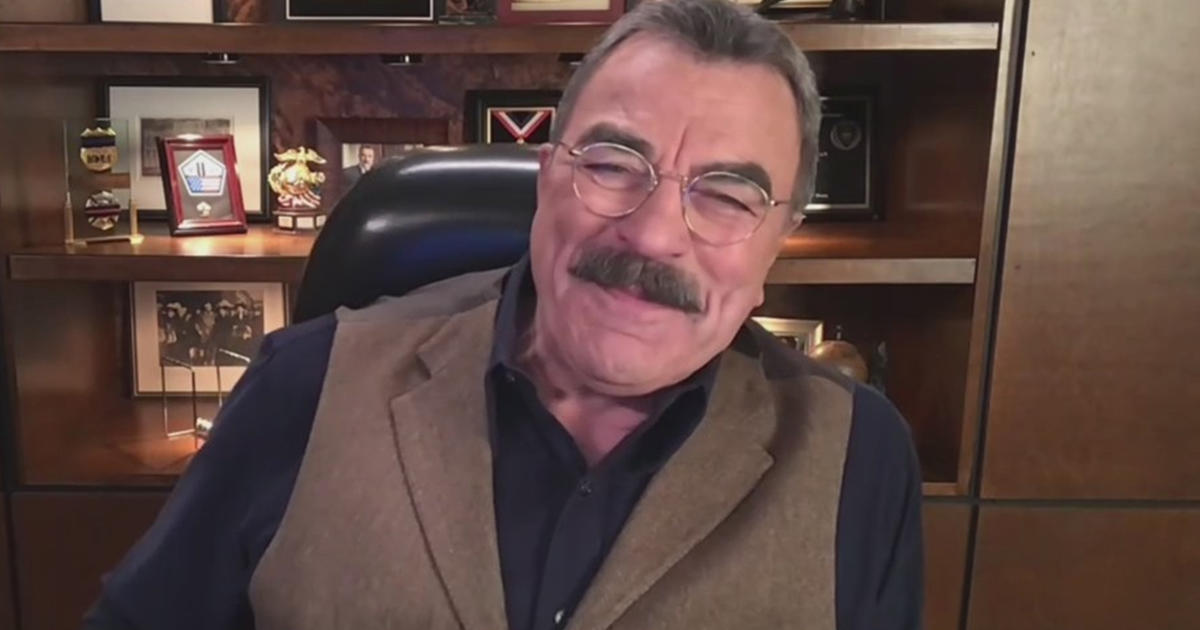 CBS2’s Mary Calvi spoke with the show’s star, Tom Selleck, about the primetime achievement and the importance of the episode.

“It’s a big deal. It’s still sinking in because it looks like yesterday we were doing the first one, and I was talking to [co-star] Donnie [Wahlberg] about it today, and it’s gone so fast. I think because we love our jobs and we love our show,” Selleck said.

One of the show’s settings is its family dinner scenes, and Selleck says it’s not just the characters who gather as families, but the actors as well.

“We have this acting family, and it’s a really big family, and we all love each other. Don’t tell them, but we do,” he said.

Selleck says the first day of work on the show’s pilot episode was the family dinner scene.

On the show, Selleck plays NYPD Commissioner Frank Reagan, who he says “has the weight of the world on his shoulders.”

“A person in command can’t show weakness, can’t show worry, can’t show anxiety because he has to inspire the troops, so to speak, so somehow , I have to show that to the public but don’t show everyone in the scene, unless I have what I would call a private moment as a character where I can really show the weight,” Selleck said.

Although the show touches on controversial topics, Selleck says it’s not a “theme show” ripped from the headlines.

“If you write an episode for episodic television, an hour of episodic television, it’s been dragging on for about four months…And we’re dealing with real issues, but we’re not trying to imitate the headlines. And when that happens, it’s It’s a remarkable coincidence that the problem is in the press even though we thought about it four months ago,” Selleck said. “The other thing that we try very hard to do is to have worthy opponents and not just to say a point of view, and I think that’s really important because I don’t think television should hit people with a hammer. It should make them think and maybe decide for themselves.”

Mary Calvi serves as an anchor for CBS 2 News This Morning and CBS 2 News At Noon.