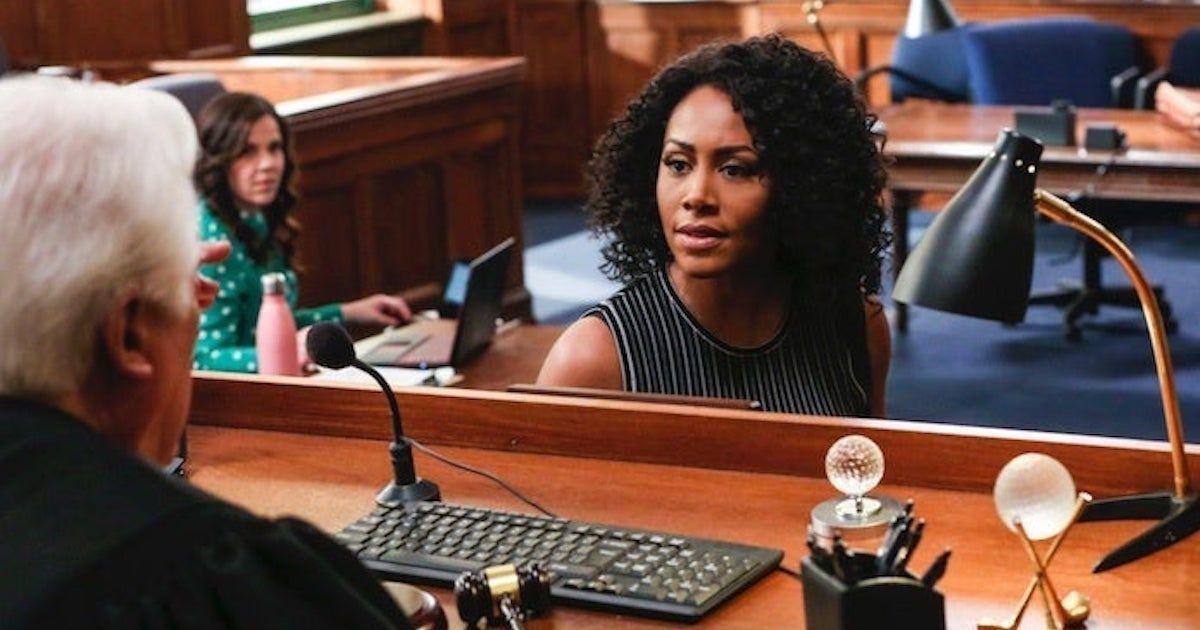 The previously canceled CBS drama All stand up officially has a tentative premiere date for its upcoming third season. According to entertainment tonight, network OWN – which previously picked up the hit series, saving it from cancellation – will launch the 20-episode season 3 in June. Additionally, OWN will also air seasons 1 and 2 of All stand up. The past two seasons will stream on Hulu and HBO Max starting December 1, with Season 3 expected to hit streaming outlets at a later date after its broadcast debut.

All stand up Star Simone Missick is set to reprise her role as the show’s lead character, Judge Lola Carmichael, and will also serve as the show’s executive producer. A few other cast members are also confirmed, including Wilson Bethel, Jessica Camacho, J. Alex Brinson, Ruthie Ann Miles, Lindsay Mendez, and Lindsey Gort. Actress Marg Helgenberger, who played Judge Lisa Benner, Lola’s mentor, may not be back as she recently filmed an NBC pilot for a new series, Getaway. When it comes to working behind the camera, TVLine confirmed that Dee Harris-Lawrence (David Makes Man) will return as showrunner.

The elevators! It’s ALL thanks to YOU! 👏🏾

The new season is coming soon to OWN, and none of this would have happened without you! We ❤️ You! #all rise pic.twitter.com/wWW9xosott

OWN President Tina Perry released a statement on the big renewal news, saying, “All stand up was a great performer, earning strong ratings and growing her share from Season 1 to 2. With a strong character at the forefront, Judge Lola Carmichael’s story reflects our audience with powerful affirmation. Perry added, “Special thanks to Warner Bros. Television and our incredible showrunner and longtime partner Dee Harris-Lawrence. We can’t wait to start Season 3 and bring this show back for longtime fans and new ones alike.”

All stand up was canceled in May, but the show’s cast and fans quickly took to social media to fight for it to be saved. In a post on Twitter, Missick expressed her gratitude to “our amazing [risers] who watched, reviewed, tweeted, DM’d and shared with us all the ways “the hit show had” touched them from week to week. Missick also encouraged fans to try and “enjoy these last 2 episodes”, even though the cancellation news came as a shock and surprise. She added that she was “certainly proud to say” of all the hard work that they had accomplished in the first two seasons. It seems fans’ pleas have been heard, as the show will officially be back.