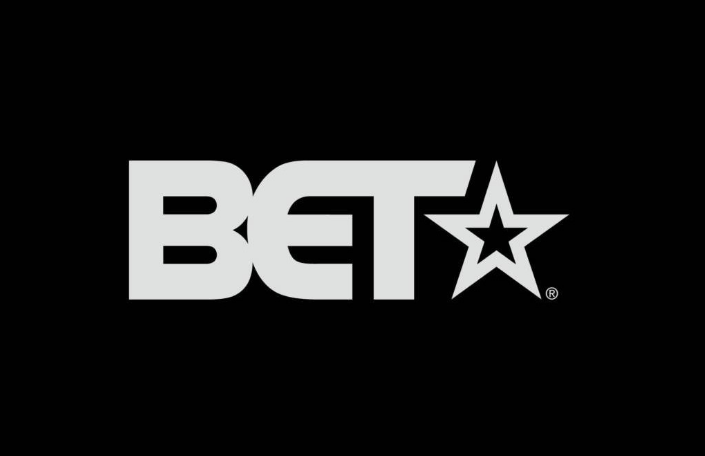 BET revealed more about the upcoming series in a press release.

“We are honored and grateful to BET and Paramount Global for another opportunity to bring the rich culture, political power, generational wealth, intellect and global influence of The Black Hamptons to our audience,” said the executive producer of Tri-Destined and showrunner Nikaya. D. Brown Jones. “With all the twists and turns of a Carl Weber novel, we share a glimpse into the world of affluent African-American families owning businesses, inventions and miles of beachfront real estate and their influence on the world.”

“This might be the most fun project I’ve ever worked on. Every day is fun in the sun. I’m very grateful to BET for seeing the vision,” said executive producer, writer and showrunner Carl Weber.

What do you think? Are you planning to check Carl Weber’s Black Hamptons on BET?