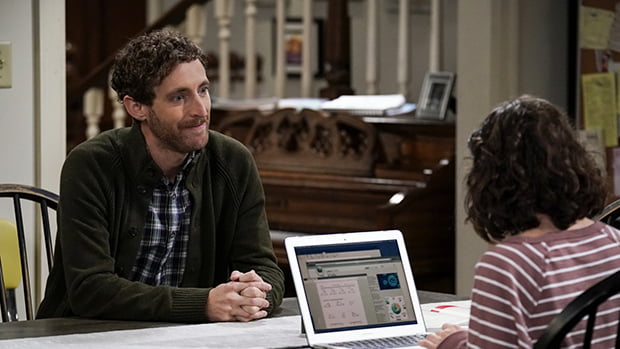 The B Positive sitcom ends after two series

CBS is taking a trio of new dramas to series, while canceling four other shows, including Magnum PI and B Positive.

The American channel has ordered a detective series East New York (Warner Bros Television), created by William Finkelstein and Mike Flynn. The show is about an assistant inspector who leads a diverse group of officers and detectives, some of whom are reluctant to deploy her creative methods of service and protection.

CBS also commissioned Fire Country (CBS Studios), which draws on the experiences of star, co-writer and executive producer Max Thieriot who grew up in the Northern California wildfire region.

So Help Me Todd (CBS Studios), a drama about a talented but directionless private investigator who reluctantly takes a job with his mother, a successful lawyer reeling from her recently ended marriage.

In addition to the reboot of Magnum PI, which ran for four seasons, and the sitcom B Positive, which is ending after two, the network also canceled the medical drama Good Sam and the sitcom How We Roll after just one season.