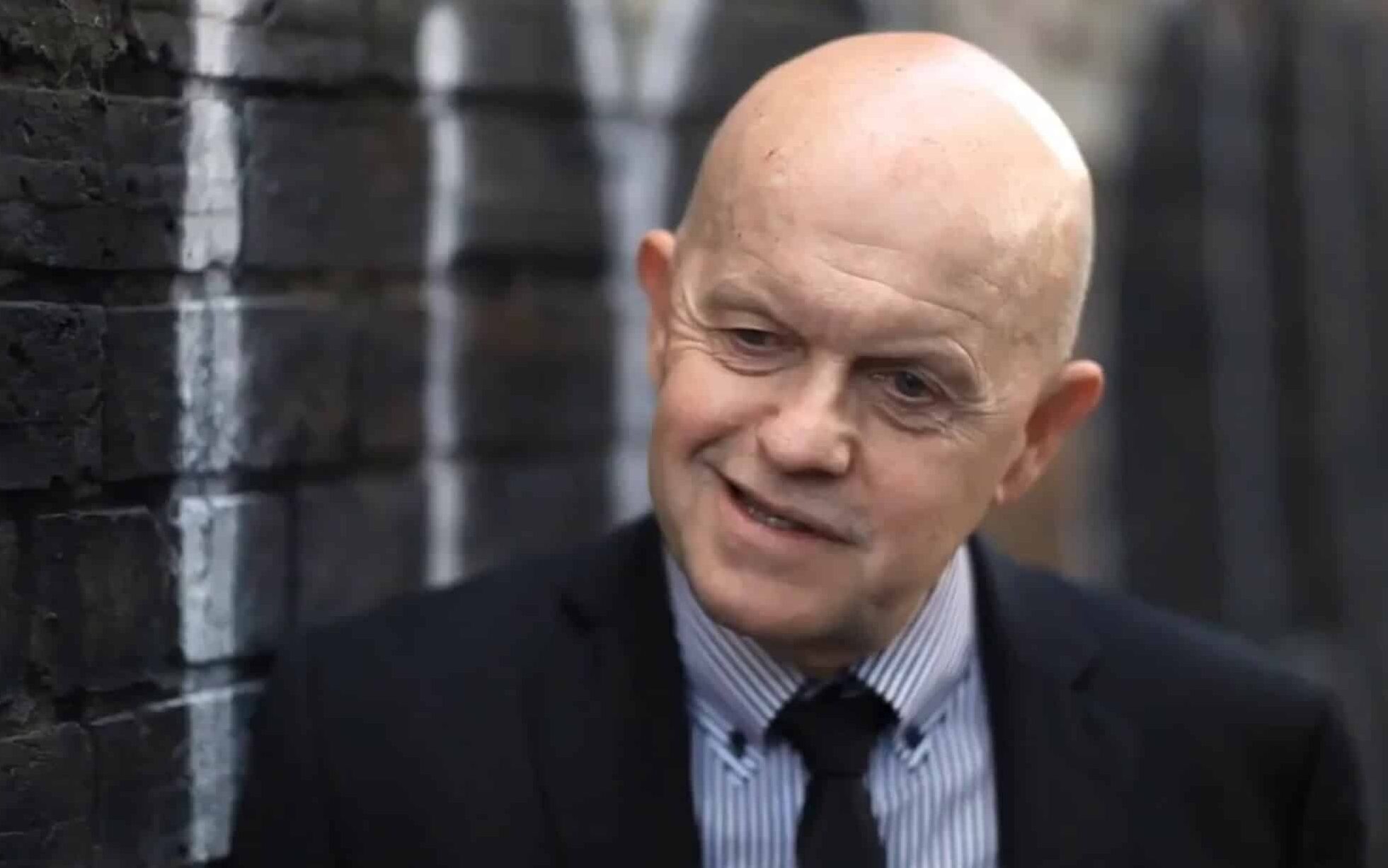 As she struggles to redeem her personal and professional reputation, Holly and her team uncover a criminal plot that will change their lives forever.

Channel 9 has announced that the cast of Human Error will be announced soon.

“We are delighted to support this gripping modern drama from accomplished screenwriters Samantha Winston, Greg Haddrick and Gregor Jordan who have created the next iconic Australian screen character in tenacious detective Holly O’Rourke.

From award-winning producers Dan and John Edwards and inspired by real events, Human error is set to hook viewers on Channel 9 and 9Now next year.

“Cracking the nut on smart crime drama has long been an ambition for us, and Nine and ITV Studios are the perfect partners.

“Human Error will be the must-watch crime drama of 2023. 9Network has always been the home of Australian crime drama, and we are delighted to partner with the exceptional team at Roadshow Rough Diamond to bring Human Error to the screen.”

Human error is a Roadshow Rough Diamond production for the 9Network with major production investment from Screen Australia in association with Nine. Funded with support from VicScreen. International distribution will be handled by ITV Studios.

Human error will be made with a major production investment from Screen Australia.