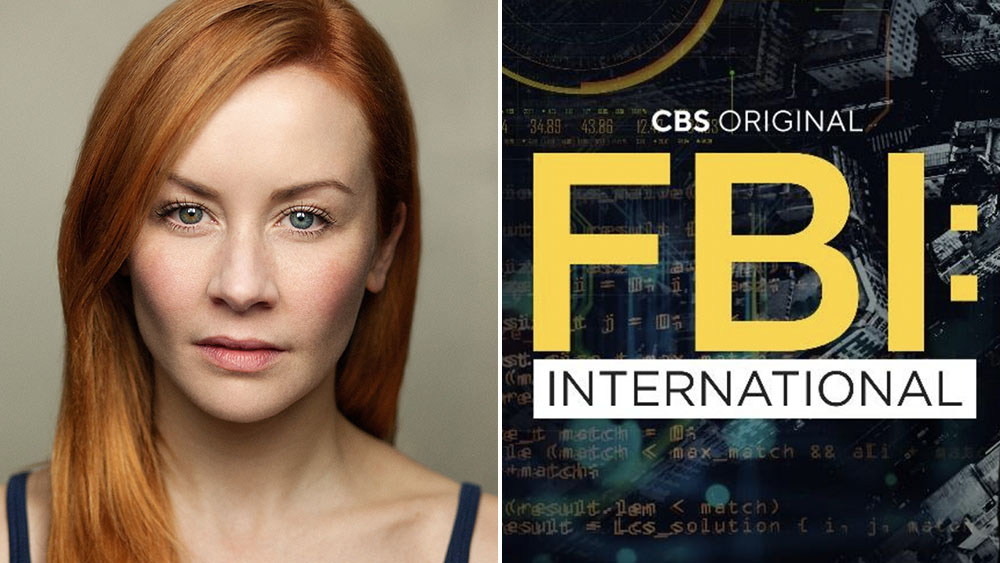 Season 2 of CBS’ FBI: international will welcome a new character played by Eva-Jane Willis following the departure of the lead Christine Paul. Season 2 airs Sept. 20 at 9 p.m. ET/PT as part of All-FBI Tuesdays on CBS.

Willis will play Megan “Smitty” Garretson, a street-level Europol agent with extensive undercover experience who is embedded with The Fly Team and liaises with every host country they inhabit.

Smitty takes over from Paul’s character, Katrin Jaeger, who will enjoy her promotion as head of all Western Europe for Europol off-camera with the Season 1 finale “Crestfallen” serving as her final appearance – for now. Deadline understands that the door remains open for Katrin to return as a guest star in the future, although there are currently no set plans at this time.

Willis is also set to star in Amazon’s upcoming thriller The power as Sister Bianca.

She is replaced by Jimmy Jewell, JWL.