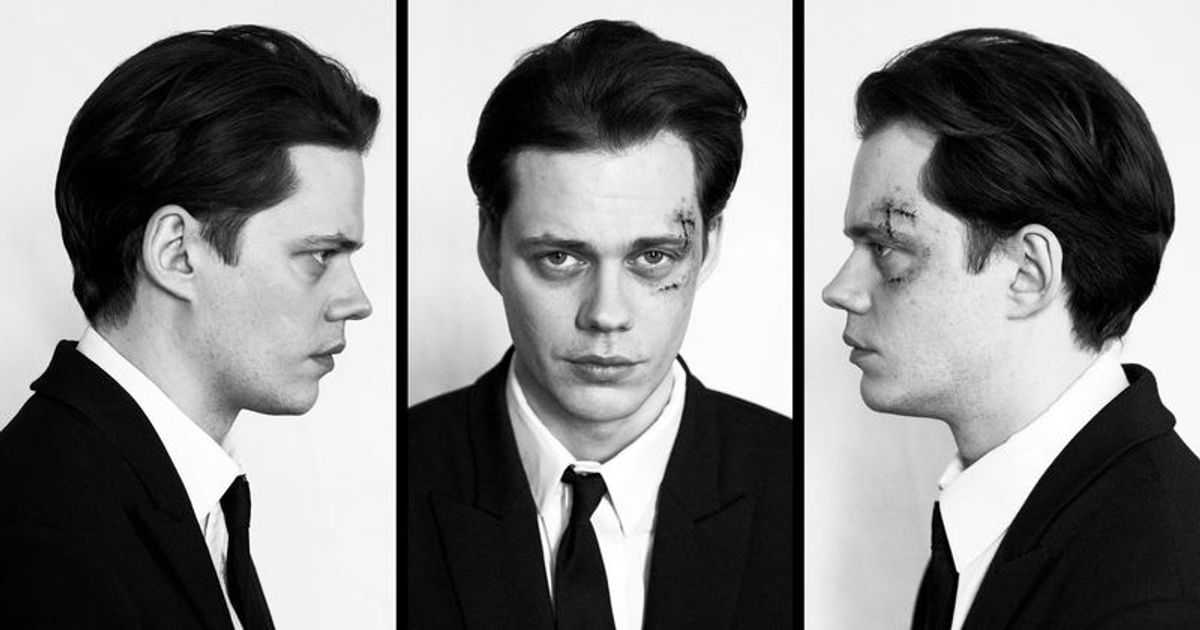 Netflix has a knack for treating its viewers with compelling stories and that’s why it relies heavily on releasing projects based on real people or real events. The streaming platform is set to captivate everyone with its upcoming “Clark” series starring Bill Skarsgard in the lead role.

Based on the life of infamous Swedish mobster Clark Oloffson, the series will explore the mobster’s life and career. The man is credited with raising the phrase “Stockholm Syndrome” as he deceived almost all of Sweden and made the whole country fall in love with him, even when he was accused of drug trafficking, murder and dozens of bank robberies.

The series seems like a worthy addition to the catalog of the platform which already has projects such as “Narcos: Mexico”, “Unbelievable” and “Mindhunter”.

Olofsson was so popular that he was dubbed Sweden’s ‘celebrity gangster’ and after spending most of his life in several correctional facilities, he landed in Sweden as a free man in 2018.

Here’s everything you need to know about the upcoming series.

When is ‘Clark’ coming out and where can you watch it?

The upcoming crime biopic premieres exclusively on Netflix on Thursday, May 5. According to the Netflix news site, the series will be available to stream at 3:01 a.m. EST. Viewers can download Netflix app from Google Play Store and Apple App Store to watch amazing movies and TV shows.

The official synopsis reads: “The fictional drama series Clark follows the man behind the phrase ‘The Stockholm Syndrome’ on his life journey as he tricks all of Sweden into falling in love with him. , despite multiple counts of drug trafficking, attempted murder, assault, robbery and dozens of bank robberies.Based on the truths and lies revealed in Clark Olofsson’s autobiography and directed by Jonas Åkerlund , the series offers a fictionalized take on one of the most controversial personalities in contemporary Swedish history.

Who plays in “Clark”?

Bill Skarsgard will play the role of Clark Olofsson in the series while Sandra Ilar will play the character of Ingbritt Olofsson.

Skarsgard is undoubtedly one of the brightest talents working in Hollywood right now and is being touted as the next superstar. He comes from a family of actors. Her father, Stellan Skarsgard, is a Golden Globe-winning actor while her siblings Alexander, Gustaf and Valter are also actors. Bill took the world by storm when he was cast as Pennywise the Dancing Clown in the movie “It.” He terrified everyone with his acting skills and became an instant superstar.

The series is directed by Jonas Akerlund and written by Akerlund’s trio, Peter Arrhenius and Fredrik Agetoft.

You can watch the trailer here.