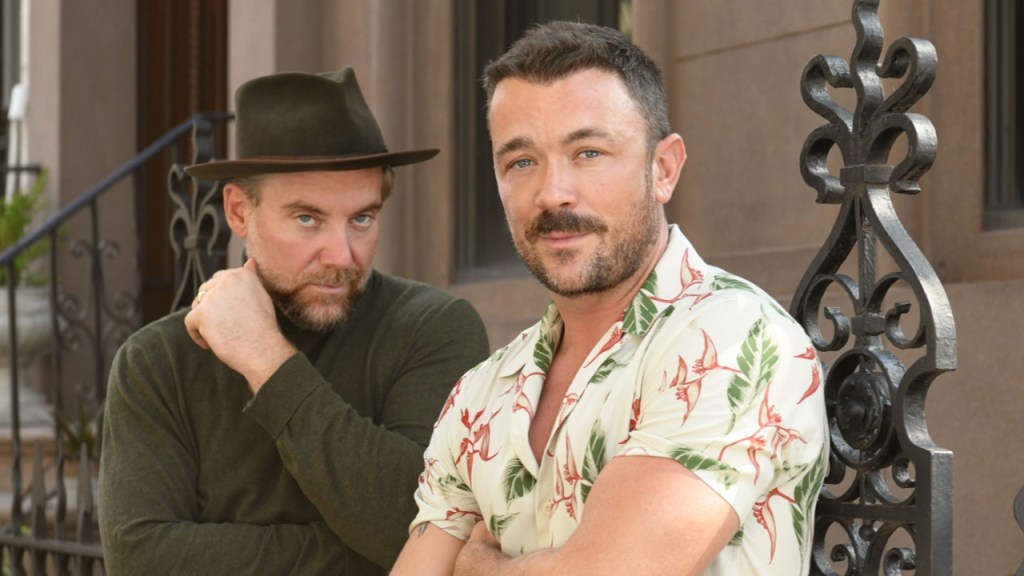 The comedy-drama “The Shuroo Process” has been picked up by 4 Digital Media.

Co-written by and starring Emrhys Cooper (“Dreamcatcher”), the film also represents Cooper’s directorial debut. He wrote it with Donald Brophy, who also co-stars. The duo also produced the feature film.

“The Shuroo Process” tells the story of New York journalist Parker Schafer (Dourif) who finds herself in love with a charismatic guru played by Brophy after becoming unhappy with both the state of her love life and the publishing world. Schafer begins a journey of self-improvement but will she remember to “beware of false prophets?”

“In my extensive research and personal experiences with New Age trends, I have recognized the need to highlight the drama inherent in these scenarios; both the humor of the sometimes extravagant nature of the options available as well as the dangers possibilities of these ‘quick fix’ weekend retreats,” Cooper said. “The struggles of each character in the film are challenges that audiences will easily relate to because, essentially, my message is that change is possible. I believe the welfare industry is a microcosm of what is happening on the world stage: the media is manipulated by the powerful, truth and facts are perpetually unclear, and people undoubtedly follow the trend, as ridiculous as it is, which is the most pedaled on social networks. .”

“4Digital Media is delighted to announce the release of ‘The Shuroo Retreat’ in the UK and to bring the film to the filmmakers’ home country!” 4 Digital Media said in a statement. “With a great cast and a very modern story that reflects some of the current discussions around self-care and mental health awareness, we’re sure this one will resonate with audiences on so many levels!”

The film will be released on demand on July 25.