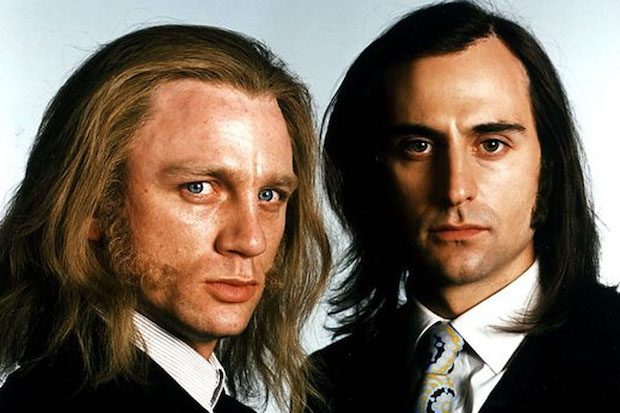 THE 1996 TV drama that helped make Wirral-born actor Daniel Craig a household name is to be repeated by the BBC as part of its 100th birthday celebrations.

BBC Four has announced a new weekly slot dedicated to exclusive screenings of classic dramas, including a hand-picked selection from the BFI’s list of 100 top BBC TV programs that “changed the face of television”.

The BFI’s 100 BBC Television Gamechangers have been compiled by the Institute’s expert team of television curators, archivists and programmers and highlight BBC TV programs that have had a “transformative impact on television and society over the last century of broadcasting”.

From May 25, a series of classic dramas will air every Wednesday at 10 p.m. on BBC Four with one of the programs shown in 1996, Our Friends In The North.

The drama about four friends, starring Newcastle-upon-Tyne’s Craig, Christopher Eccleston, Gina McKee and Mark Strong, is described as a “very significant piece about the state of the nation that puts an entire era into perspective” by the BFI.

Boys From The Blackstuff – the hugely acclaimed series written by playwright Alan Bleasdale which follows five layers of unemployed tarmac in Bleasdale’s hometown of Liverpool – will also be featured.

James Stirling, BBC 100 Editor, said: “The BFI’s expert team of curators have produced a fascinating list of BBC TV programs that have transformed broadcasting over the past 100 years, both in the UK and around the world.

“BBC Four will dive into the BBC’s rich content library to share a selection of dramas that push the boundaries and define the BFI List era with audiences throughout the centenary year with a new slot on Wednesday evening.”