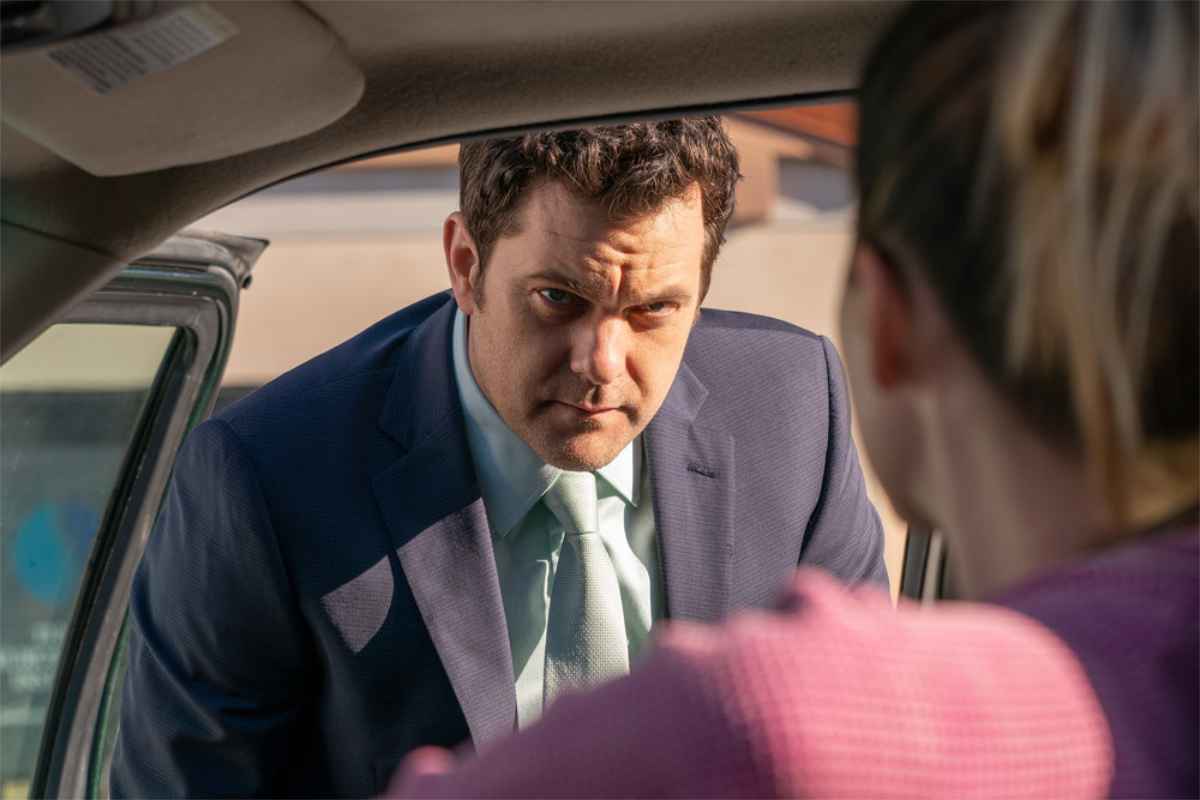 Dr. Death gets a second chance. Peacock has renewed the show for a second season which will focus on a new story. The limited series is now an anthology series.

A true detective drama, the first season of Dr. Death The TV show was released in July 2021. It stars Joshua Jackson, Grace Gummer, AnnaSophia Robb, Christian Slater, and Alec Baldwin. It is based on the true story of Dr. Christopher Duntsch (Jackson), a rising star in the Dallas medical community. He was building a thriving neurosurgery practice until everything suddenly changed. Patients entered his operating room for complex but routine spine surgeries and were left permanently maimed or dead. As the victims piled up, two fellow doctors, neurosurgeon Robert Henderson (Baldwin) and vascular surgeon Randall Kirby (Slater), along with Dallas district attorney Michelle Shughart (Robb), decided to arrest him..

The second season of Dr. Death will revolve around the true story of Paolo Macchiarini. He is a charming surgeon, renowned for his innovative operations which earned him the nickname “Miracle Man”. When investigative journalist Benita Alexander approaches him for an article, the line between personal and professional begins to blur, changing his life forever. As she learns how far Paolo will go to protect his secrets, a group of doctors halfway around the world make their own shocking discoveries that call everything about the “Miracle Man” into question. The cast will be announced later.

“The first season of Dr. Death blew our minds as we delve into the terrifying and twisted mind of Dr. Christopher Duntsch and the team that decided to stop him,” said Lisa Katz, President of Scripted Content, NBCUniversal Television and Streaming. “The newest installment in this highly addictive anthology series explores a globe-trotting surgeon who has won over the medical world, and we know we’re in expert hands with our partners at Wondery, UCP, Patrick Macmanus and the new season EP/ showrunner Ashley Michel Hoban.

“I am very honored to have the opportunity to expand the Dr. Death universe with this compelling story,” Hoban said. “This season, we look to the world to explore how the institutional failure to protect patients is a universal problem, but there are always heroes who rise up and fight for change every day. I look forward to share this story of romance, intrigue, complicated characters and, of course, the weirdness that is Dr. Death with our fans.

What do you think? Have you watched the first season of Dr. Death on Peacock? Are you happy that the series has been renewed for a second season with a new story?