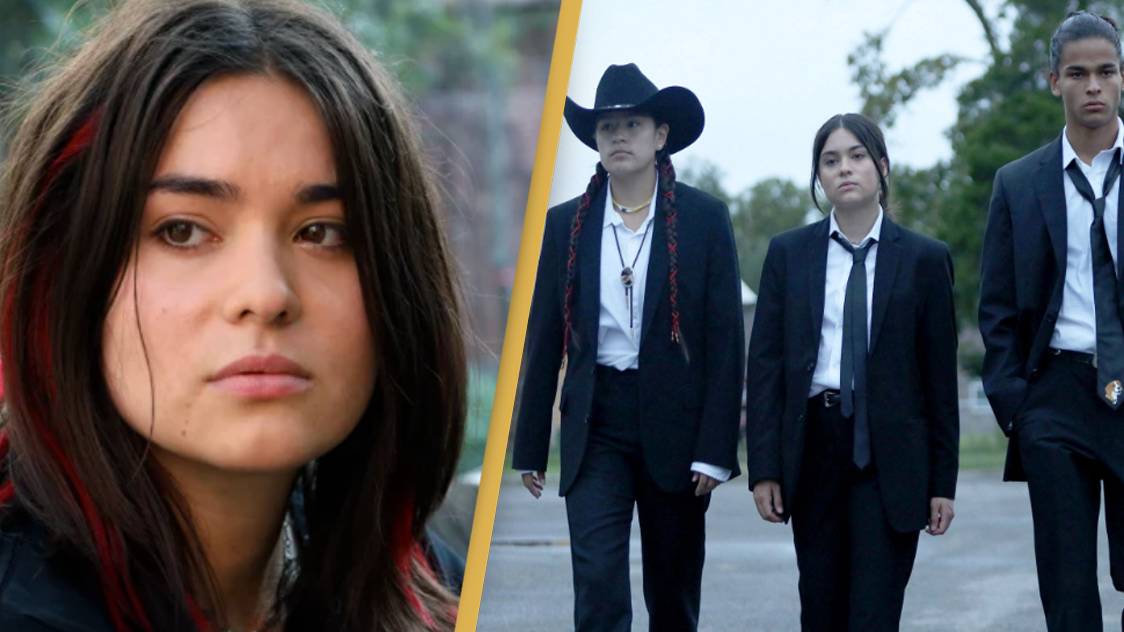 Waititi also co-wrote and co-produced the critically acclaimed series, which has a truly impressive 98% rating on the review aggregator site.

The show follows four Native American teenagers in pursuit of the Californian dream in an effort to escape the poverty and addiction of their hometown. Watch the trailer below:

The main characters Bear (D’Pharaoh Woon-A-Tai), Elora Danan (Devery Jacobs), Cheese (Lane Factor) and Willie (Paulina Alexis) are petty criminals living in a rural community and struggling to come to terms with the death of their friend Daniel.

Reservation dogs is co-created by showrunner Sterlin Harjo, a member of the Muscogee and Seminole Nations.

The show is streaming on Hulu in the US and has been renewed for a second season, which is due to hit screens via Disney+ here in the UK later this summer.

Talk about Reservation dogs renewal, Nick Grad, president of original programming for the network, said, “We were excited to share Reservation dogs with viewers and are thrilled that they seem to like it as much as we do,” according to Digital Spy.

He added: “We are happy to place an advance order for another season. Sterlin Harjo has executed his creative vision, teaming up with Taika Waititi and the rest of the creative team, brilliant cast and crew to create one of TV’s best new comedies and a groundbreaking showcase of representation and raw talent.”

While promoting the show last year, Waititi explained why his partnership with Harjo worked so well.

He told Deadline at the time: “All the stories we’ve shared since we were kids, they seemed exactly the same. We had similar uncles in our communities, aunts and family members and we all have the both grew up with pop culture mixed with our own culture.

He also talked about why he felt it was important to inject a dose of comedy into their portrayal of Indigenous communities.

“We don’t want to depress people. There’s so much humor in our communities, so many jokes,” Waititi shared, referencing her Indigenous heritage.

“All they want is to see us ride whales, talk to trees, play the flute on top of mountains, talk to ghosts and learn something from our grandmother. Overturning expectations is such a powerful thing.

2022-06-19
Previous Post: No-drama Starmer can win without a splash – but not without an engaging plan for the country | Andrew Rawnsley
Next Post: TV Q&A: Trying to remember the name of last year’s NBC disaster drama | Television