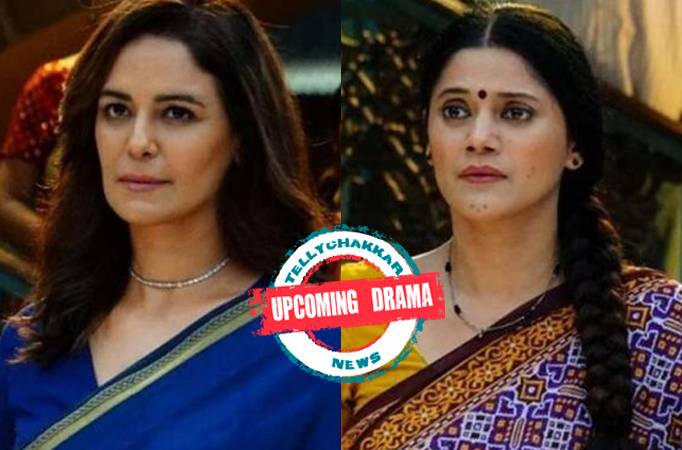 Drama to come! Bapodra’s lawyer plays a trick to harass Pushpa and his family

Mumbai: Sony SAB’s new show from Ace TV producer and actor JD Majethia, titled “Pushpa Impossible”, has started to earn a place in everyone’s hearts. The show stars Karuna Pandey, Darshan Gurjar and Navin Pandita. Pushpa Impossible is a show that depicts the life of a mother and her children. The show is sure to excite audiences and capture their hearts with its twists.

On the other hand, the story published in the newspaper regarding the scam proves that Dipti is innocent, but Ashwin is blamed for it all. Sonal was responsible for this story in the newspaper.

In the upcoming track, legal proceedings begin but Damini did not reach. Bapodra’s lawyer tells the judge that lawyer Damini is wasting the court’s precious time and that the procedure should be postponed to another date. Using this for Bapodra’s benefit, forcing Pushpa and her family to live longer in the household. Pushpa is worried and doesn’t know if Damini will show up.

DISCLAIMER: WE WILL NOT TARGETED ANY ACTOR. WE ONLY FOLLOW THE SHOW AND CHARACTER TRAIL