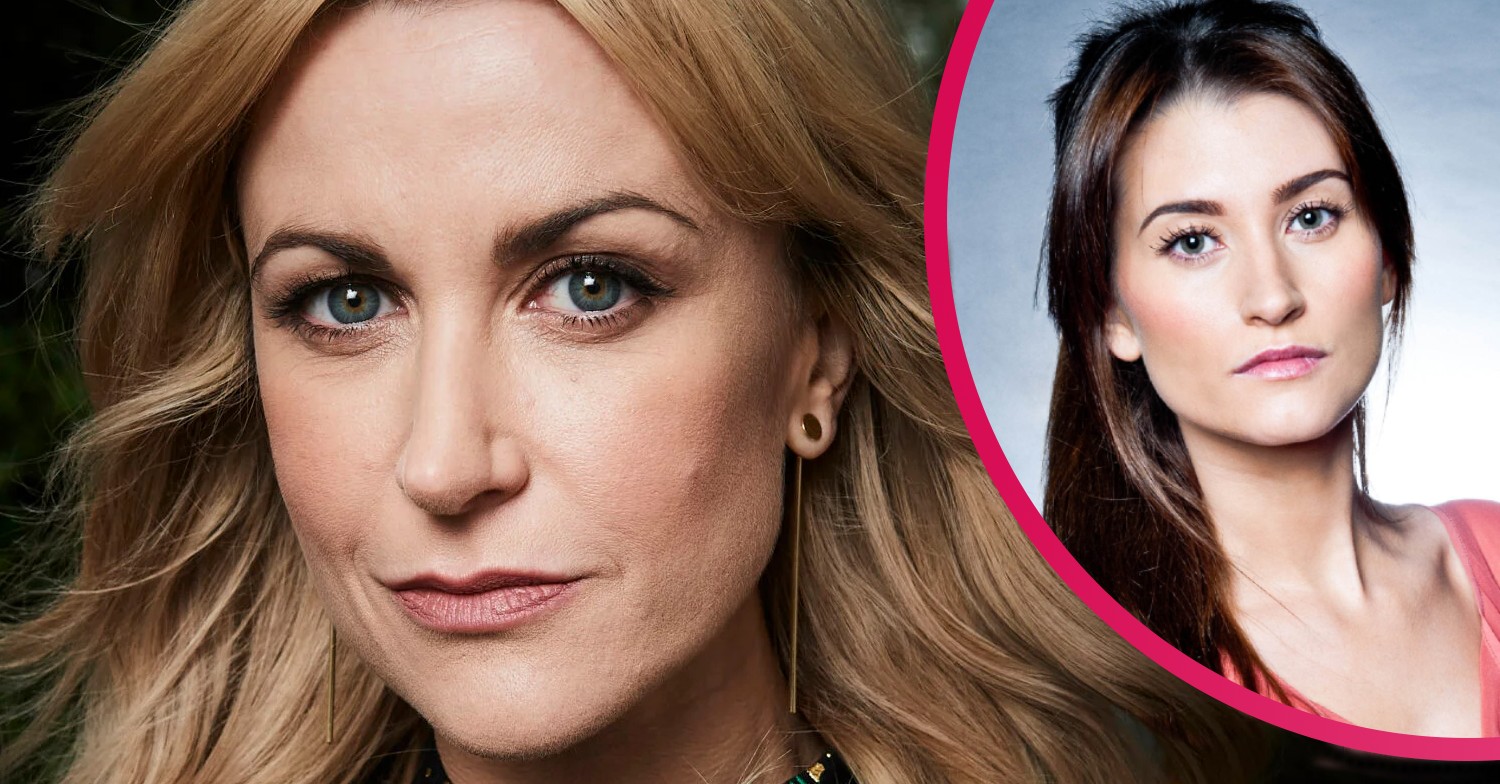 An ITV series about the gruesome murders of Peter Sutcliffe is currently being filmed, and we can reveal the Yorkshire Ripper drama is called The Long Shadow.

The cast and crew were pictured filming the ITV drama which will feature two former soap star favourites.

So where is it filmed, who is in the cast and when will it start?

Here’s everything we know so far about the Yorkshire Ripper drama The Long Shadow.

Read more: Getting Away with Murder: Who Killed Mary Gough and Why? Where is her husband Colin Whelan now?

The Long Shadow on ITV1 – what is the Yorkshire Ripper drama about?

The Long Shadow is an ITV drama chronicling the heinous crimes of serial killer Peter Sutcliffe, and the ensuing manhunt to find him.

The manhunt involved more than 1,000 police officers over five years.

The series will focus on the police’s desperate cat-and-mouse hunt for Peter Sutcliffe – who killed 13 people and attempted to kill seven others.

The dramatization will also focus on the lives of its victims – much like the recent BBC series Four Lives.

The series will focus on the lives of Sutcliffe’s victims, the loved ones they left behind, and the everlasting toll the investigation took on the detectives who conducted the investigation.

ITV said the true-crime drama would be the first definitive account of the case.

Accordingly, he will draw on the most comprehensive records of the investigation, with sources including hundreds of case files, interview transcripts and police reports.

The Yorkshire Ripper drama comes from the creators of Des and White House Farm.

ITV drama boss Polly Hill said: “This promises to be a definitive look at this infamous case.”

Executive producer Willow Grylls commented, “George Kay’s beautifully nuanced scripts shine a light on a case that defined the second half of the 20th century and continues to cast a long shadow.”

Who is in the cast of Yorkshire Ripper drama The Long Shadow?

Of course, Katherine is no stranger to crime dramas, having starred in Innocent, Criminal: UK, Liar and Cheat.

She is perhaps best known for playing Becky McDonald in Coronation Street, Jodie Shackleton in Happy Valley, Lady Mae in Mr Selfridge and Jane Lowry in Strike Back.

Meanwhile, soap opera star Charley Webb has also been cast in the series.

Photographers spotted the 34-year-old actress wearing a police uniform on location for ITV’s upcoming drama about the Yorkshire Ripper.

Emmerdale fans know Charley for playing Debbie Dingle from 2002 to 2021.

Outside of Emmerdale, her only other role was as Kathy Carberry in an episode of The Royal in 2006.

Charley told fans she has two exciting roles coming up this year.

She posted on Instagram in April: “Suit today for my new job.

“I’m excited about the next two projects I’m shooting this summer and returning to the screen.”

ITV has yet to announce any other cast members for The Long Shadow.

The network has not confirmed who will play the lead role of Peter Sutcliffe.

Read more: Who is John Stape in Coronation Street? Who did he kill?

Is it based on a book?

The Long Shadow is based on Michael Bilton’s book, Wicked Beyond Belief: The Hunt for the Yorkshire Ripper.

Director Paul Whittington said: “By placing the victims, their families and the survivors at the heart of this story, George has crafted a dig into British social history that goes well beyond infamy.

“His writings sensitively reveal and humanise the countless lives devastated by these crimes, and powerfully expose the lasting legacy of the failures of the greatest manhunt in British criminal history.

“This is a vital story about class prejudice, pervasive and entrenched societal sexism and the fact that women are simply not being heard that is still relevant.”

Writer George Kay added: “In a story full of tantalizing statistics, one for me has always stood out: Peter Sutcliffe orphaned 23 children.

“That fact in itself demands that any definitive drama about this case encompass far more than just the narrative of a police investigation.

“We will focus not only on the police, but on the victims, their families, those who were attacked but not believed and those whose lives were changed forever.

Where is the Yorkshire Ripper drama The Long Shadow filmed?

The cast and crew are currently filming in and around Leeds.

In fact, the filming took place very close to the home of one of Peter Sutcliffe’s survivors.

Maxine, who survived a hammer attack, lives in a red brick townhouse in Chapeltown where the cast and crew were filming the drama.

Reports indicate that some of the families of the serial killer’s victims and survivors, including Marcella, have reportedly been in contact with the creators of the upcoming miniseries.

Peter Sutcliffe attacked Marcella when she was 20.

She left a house party in Leeds, May 1976, and became its next victim.

He mistook her for a sex worker and punched her in the head, which required her to undergo brain surgery and more than 50 stitches.

Marcella was four months pregnant at the time of the attack and tragically lost the baby.

How many episodes does The Long Shadow have?

ITV has confirmed they are filming a drama based on the Yorkshire Ripper’s Path in 2020.

A year later, they revealed that it would be a six-part drama.

At the time, the series had the working title The Yorkshire Ripper.

However, a four-part Netflix documentary series called The Ripper recently upset the families of the victims.

Like ED! reported at the time, many criticized the name of the show.

Richard McCann, son of the first known victim Wilma, expressed his anger towards the show.

He tweeted: “Can the folks on Twitter show @NetflixUK how inappropriate it is to call their new Crimes of Sutcliffe series ‘The Ripper’.

“Nine families affected by his crimes have asked that he be changed out of respect for our mothers/sisters/daughters.”

Families of Peter Sutcliffe’s victims said hearing the term ‘ripper’ was traumatic for them.

This may explain why ITV changed the name of their drama to The Long Shadow.

What is the start date of The Long Shadow?

ITV has yet to confirm when the drama will hit screens.

The actors, including Katherine Kelly and Charley Webb, are currently filming the drama on set.

This likely means we won’t see the series until later this year or early 2023.

What does Long Shadow mean?

Long shadow means having a bad influence on something that lasts for a long time.

So it’s a horribly fitting title for the new ITV drama.

There is already a 2017 feature documentary called The Long Shadow about slavery and the history of racism in the United States.

This has nothing to do with the new drama Yorkshire Ripper in ITV1.

A 2019 murder mystery film of the same name is also unrelated.

Leave us a comment on our Facebook page @EntertainmentDailyFix and let us know what you think of this story.