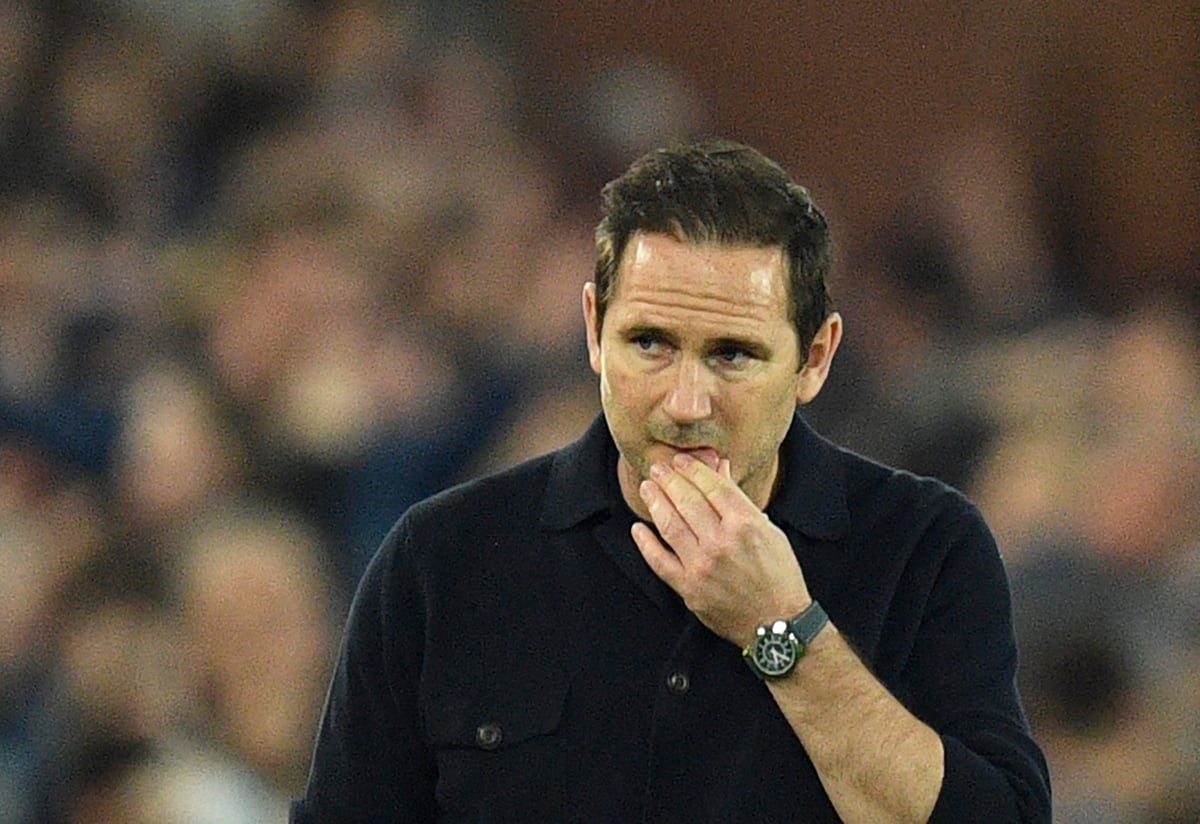 We are delighted to welcome former Everton striker Kevin Campbell as our exclusive columnist. Each week, the former Toffees captain will give his views on the main talking points at Goodison Park…

Everton have had a “good” but not “great” transfer window with Richarlison’s money only able to stretch so far, according to Kevin Campbell.

The Toffees sold their star man to Tottenham for £60million at the start of the window, giving them only limited revenue leeway with tight finances at Goodison Park, and meaning they went the empty-handed late in pursuit of attacking additions.

But after securing the double signing of Idrissa Gueye and James Garner on deadline day Sky Sports pundit and former Everton captain Campbell believes the club have increased their summer activities to a decent level despite the possibility of improvement.

Addressed exclusively to Goodison News he said: “I don’t know if Richarlison’s money could have been spent a bit better because it wasn’t like it was £120m or something.

“They tried to stretch the money as best they could.

“Also, where was Everton last season and how did it end, you have to recruit smart now. You can’t just try to throw money at it, Everton have tried that, it doesn’t work.

“You have to go out there and recruit properly, and I think they did.

“[Getting] these [Gueye and Garner] on the line, I think it’s ok [count as] a good window, but not a big window.

Signing Amadou Onana could make the £33.5million fee seem like a bargain if things go to plan, and the late capture of Gueye to go with him should help in that regard.

But the club were still pushing for Ben Brereton Diaz and Samuel Chukwueze late on deadline day to increase the firepower available to Frank Lampard, after the arrivals of Neal Maupay and Dwight McNeil, but to no avail, and were faced with great frustration. on Mohammad Kudus.

The midfield has undoubtedly become a strength, while the defense has also improved, but with Richarlison gone and Dominic Calvert-Lewin unable to remain available, there are still questions in attack, and so the window is closing. probably reduced as a mixed success.