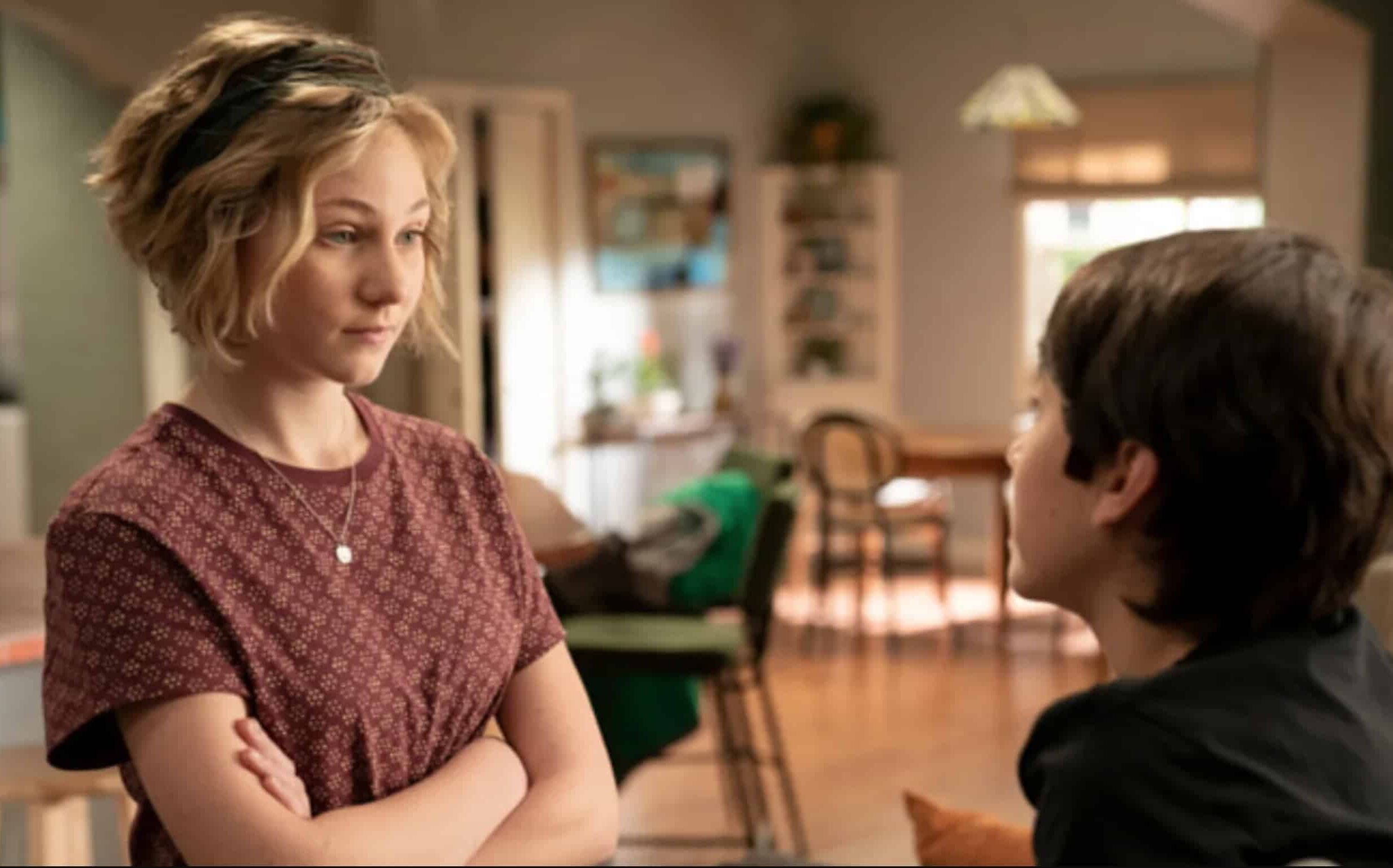 “Life By Ella” follows Ella as she returns to school with a fresh perspective, excitement for what the future holds, and a major “seize the day” attitude after a battle with cancer.

With her best friend by her side, she’s ready to face everything she was afraid of before, and she’s determined not to be distracted by the details of fake friends and social media status.

The first season of Life By Ella premieres worldwide on Friday, September 2 on Apple TV+.

2022-09-01
Previous Post: Netflix Series ‘Off the Hook’ Review – Digital Detox and Unlimited Family Drama
Next Post: The film captures all the drama of the Angels’ rock ‘n’ roll ride