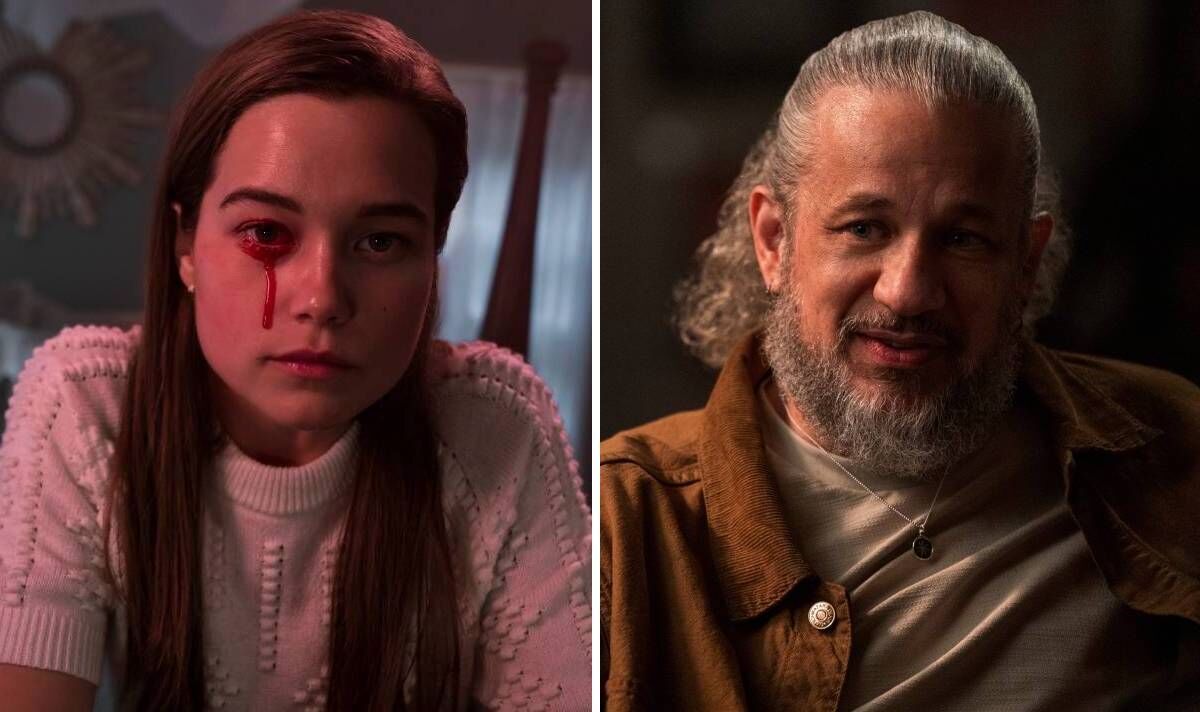 First Kill has quickly gained a loyal fan base after only a few weeks since its debut on Netflix. The fantasy drama sees teenage girls Juliet (played by Sarah Catherine Hook) and Calliope (Imani Lewis) fall head over heels, but it gets complicated when it’s discovered that one is a vampire and the second a monster hunter. The situation becomes even more intense as they should soon make their first kills in order to prove themselves to their families.

First Kill hit Netflix on Friday, June 10, with all eight episodes dropping in one go.

Production would have started in August 2021 in the US state of Georgia, specifically in Savannah and Atlanta.

Filming wrapped within a few months, and so the waiting game began for the series premiere on Netflix.

The drama’s filming process sometimes took its toll on the cast.

When asked about the challenges they faced filming the YA series, Reitman explained that the biggest problem was the timing they were filming rather than the scenes themselves.

He said: “I can’t think of anything that was really difficult to film as far as the project was concerned, except because it’s a vampire show, sometimes we have a lot of nights.

“When you have a streak of nights in a row, your schedule is shot because you’re filming the night for five days, six days in a row, so you start waking up at 4 in the afternoon. “

After Cal stomped on Clayton’s face, she and Jules believed the evil Monster Hunter was dead.

They enlist their friend Ben (Jonas Dylan Allen) to help dispose of the body but when he shows up, the body isn’t there.

That’s when Clayton suddenly appears with a gun and swings for Ben.

In order to protect Ben, Jules attacks Clayton, knocking him to the ground and sinking his teeth into his neck.

As Jules drains Clayton of his blood, he becomes the Legacy Vampire’s first kill.