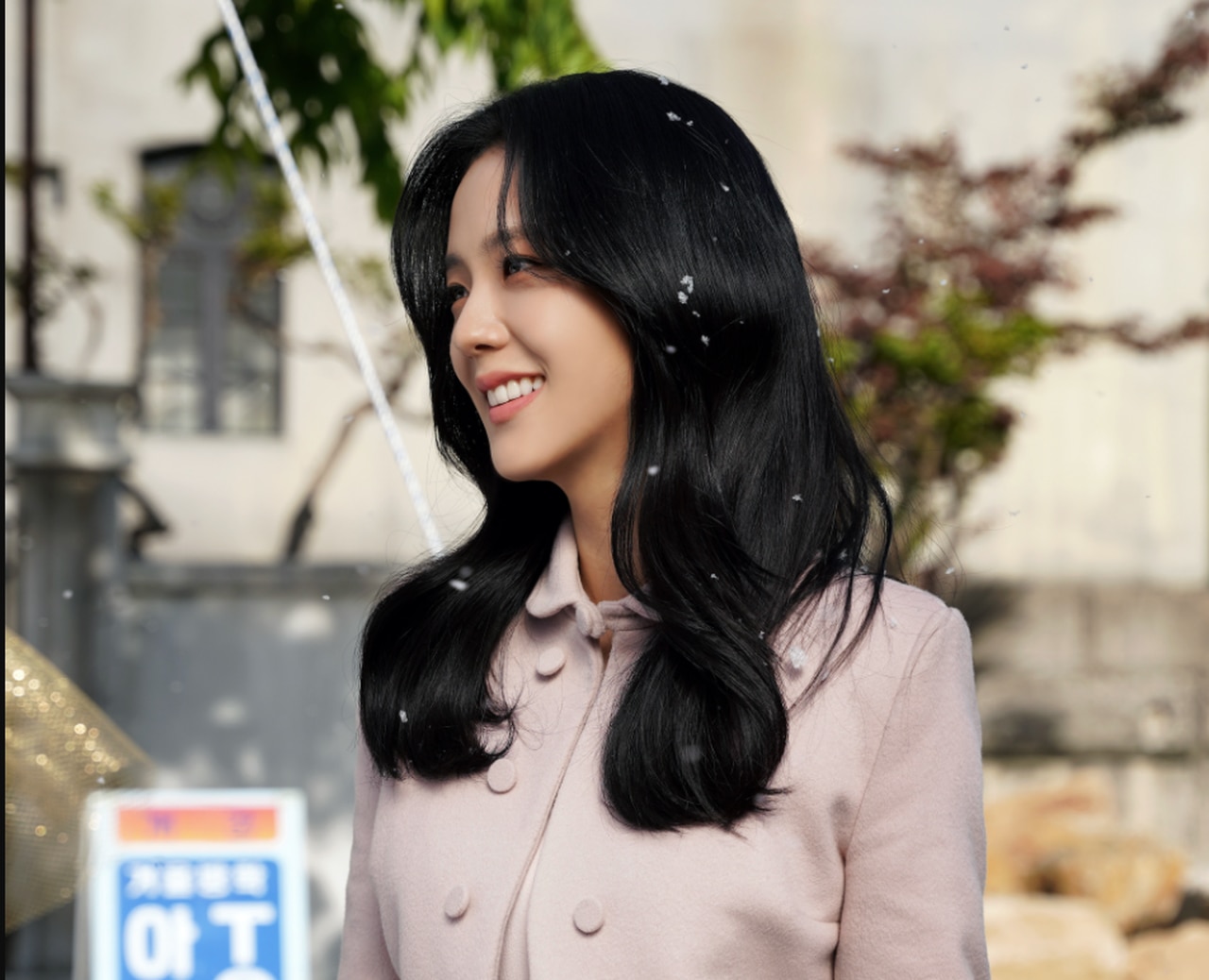 First Korean Drama Series With BLACKPINK’s Jisoo: How To Watch & Stream This Week

BLACKPINK singer Jisoo stars in “Snowdrop” at Disney+ on Wednesday, February 9. The series had already launched on Disney+ South Korea last year and will be available in the United States and Canada this week.

The series is written by Yoo Hyun-mi and directed by Jo Hyun-tak. “Snowdrop,” according to media that followed the program closely, is described as a “period drama that explores the forbidden love between a young couple trapped in a time of political turmoil.” The series is set in 1987 and centers on the love story of a North Korean spy and a college student.

Where can I watch “Snowdrop”?

There’s also a Disney+ bundle option available, which includes access to Hulu (with ads) and ESPN+ for just $13.99/month.

What if I’m already a Hulu subscriber and want to add Disney+?