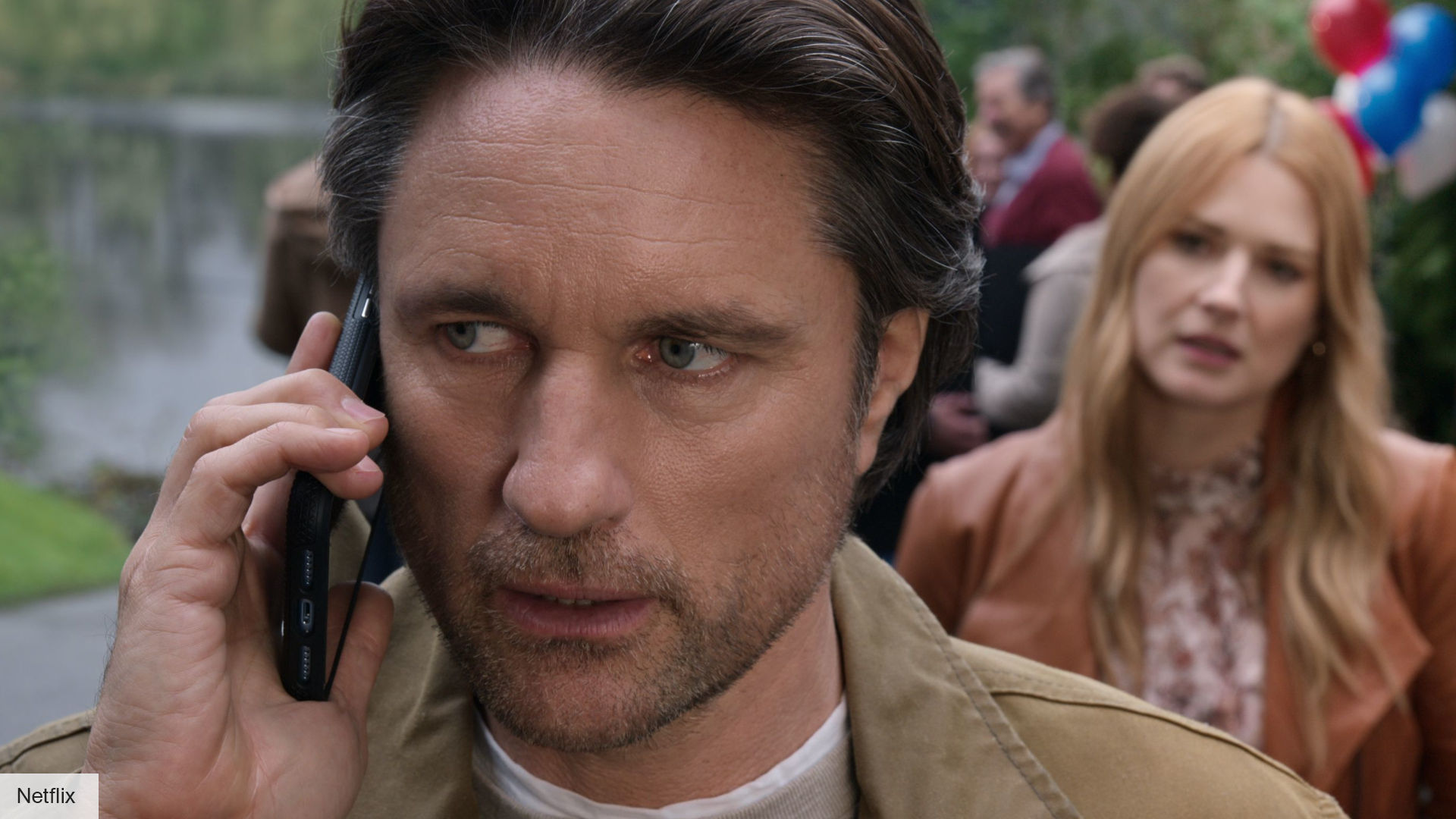 If you can’t get enough of Virgin River, you’re in luck, because the author of the original novels has a new drama series on the way. Robyn Carr has now released first-look photos from the set of Sullivan’s Crossing, and it looks like another scenic setting is being lined up for a tasty TV series.

Virgin River is one of Netflix’s most popular series, and we’re already dying to see what will happen when the Virgin River season 5 release date rolls around. We might have a bit of a wait though, as season 4 of the show only recently released on the streaming service. Fear not, however, the bestselling author has a lot more up his sleeve, and Sullivan’s Crossing sounds like the perfect accompaniment for those following the story of Mel Monroe in Northern California.

Carr shared an exclusive first behind-the-scenes look at Sullivan’s Crossing via Variety, and we’ve got plenty of details on what to expect.

Sullivan’s Crossing is currently filming on location at Oakfield Provincial Park, Nova Scotia. As you might have guessed, there are lots of trees, greenery and a beautiful lake as a backdrop. Carr certainly knows how to write her characters in wonderful settings, doesn’t she?

Executive producers and showrunners Roma Roth and Christopher E. Perry are teaming up with Carr again following their success in Season 4 of Virgin River, which saw the series become Netflix’s number one property in July.

Sullivan’s Crossing will see neurosurgeon Maggie Sullivan leave her life in Boston behind as she is forced to return to the rural town she once called home, where her estranged father runs the local outpost.

The show will consist of ten episodes and is billed as a romantic drama. With a fairly similar premise, we wonder if any of the Virgin River cast will move on to this new project.

If you want to know more about the awesome locations used in these shows, why not check out our guide to Virgin River filming locations.