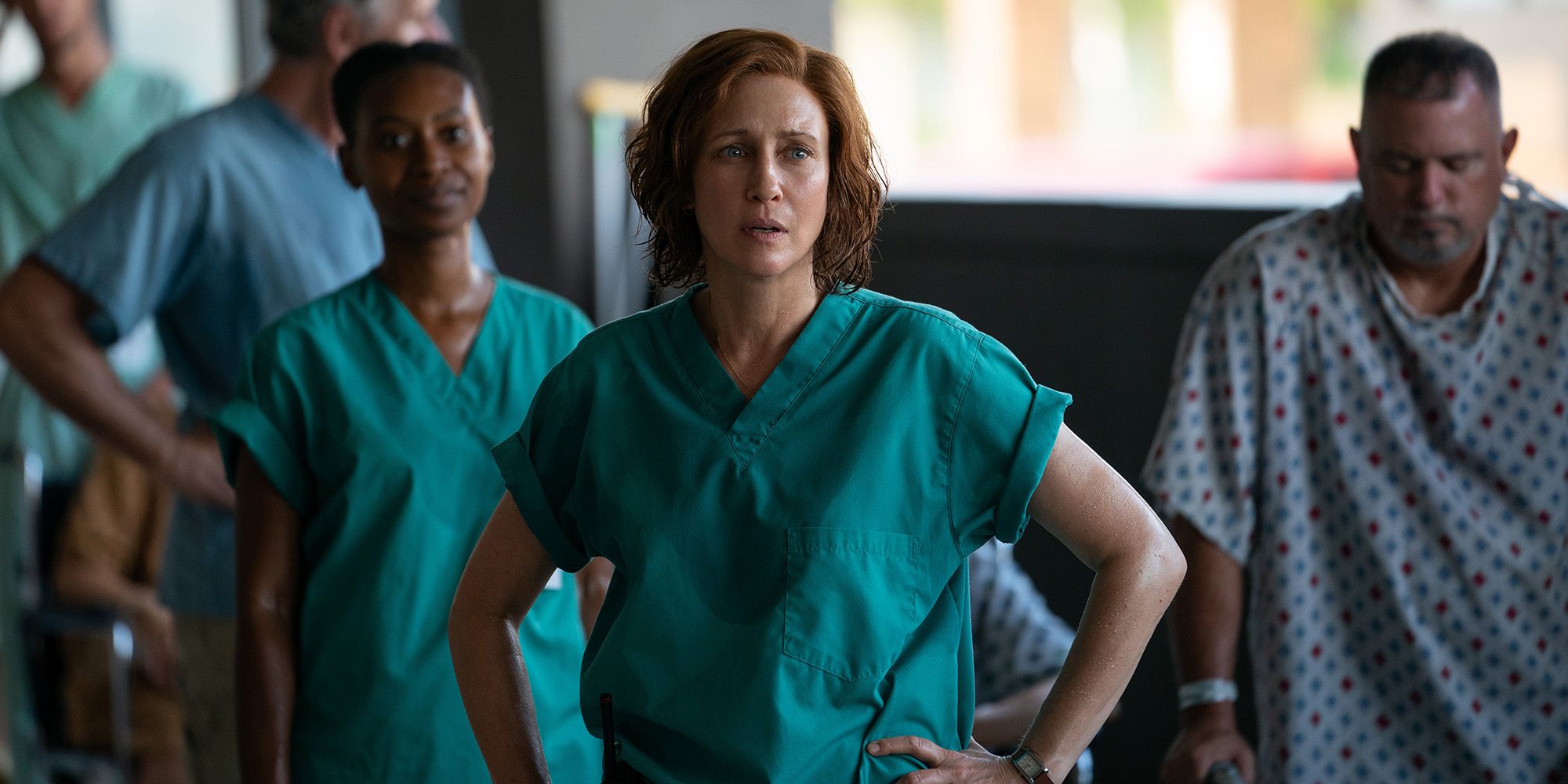 The first teaser for the highly anticipated Apple TV+ limited series Five Days at Memorial sees Vera Farmiga on board as the drama series lead.

The first official trailer for the upcoming limited series Five days at the Memorial reveals series lead Vera Farmiga as a nurse trapped in a hospital after Hurricane Katrina. The eight-episode limited series is based on real events and is adapted from a book of the same name, written by journalist Sheri Fink, in which she examines and dissects the mass of questionable decisions caregivers made at Memorial Medical. of New Orleans. Center after the Hurricane Katrina disaster in 2005.

Now, AppleTV+ has released the first official trailer for its highly anticipated upcoming limited series, Five days at the Memorial. The minute-long teaser dives headfirst into the dramatic and heartbreaking story facing Memorial Medical Center, its workers and its patients in the days following one of the nation’s greatest historic disasters. The teaser features a makeshift morgue, with 45 deceased patients who, mysteriously, may or may not have died of natural causes. Check out the teaser below:

More: The Haunted Was Ed & Lorraine Warren’s First Film (Before The Conjuring)

Mackenzie Templeton is a news writer for Screen Rant, covering movies and TV. She grew up in small town America before moving to Chicago to pursue a career in entertainment journalism. While attending Columbia College Chicago, Mackenzie and her two roommates started their own online music publication, Aggression Magazine. Since then, Mackenzie has contributed to Alternative Press magazine, Red Roll, etc. When she’s not knee-deep in a Tarantino movie binge, Mackenzie can be found face-first in a Hunter S. Thompson tale, in a Miami Heat nail-biter’s nosebleed or vying for the greatest rock album of all time.