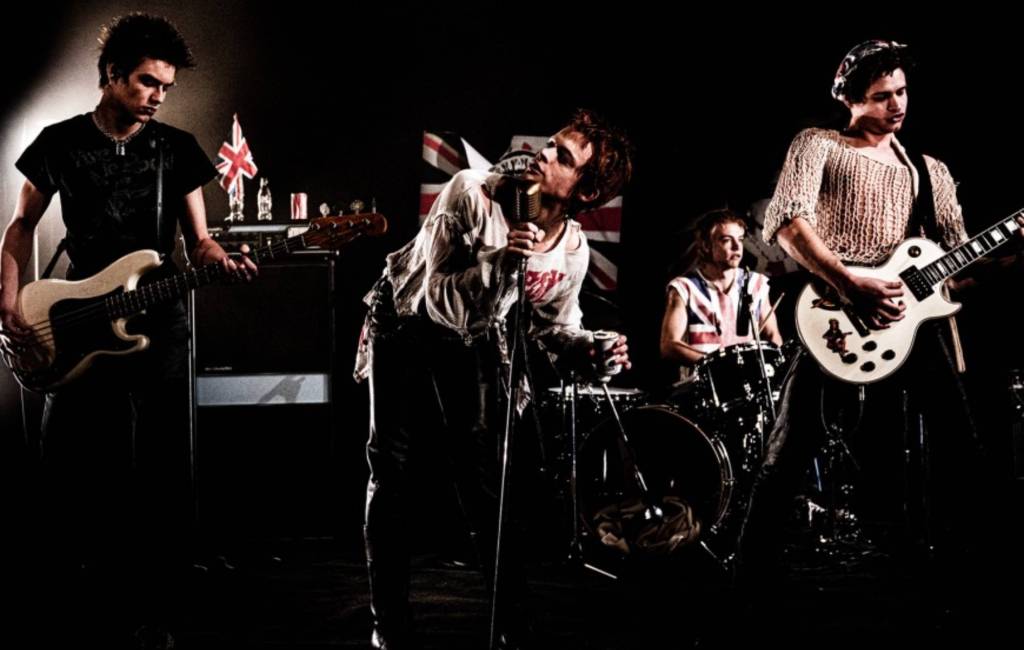 There’s no future in England’s dream, but despite that, FX is preparing its drama series Sex Pistol for May.

The series, based on the memoir of guitarist Steve Jones, comes from Danny Boyle.

It tells the story of the band, from the west London council estates to Vivienne Westwood and Malcolm McLaren’s famous Kings Road SEX boutique to the international controversy that accompanied the release of Never Mind the Bollocks, which was banned by the BBC and is often listed as one of the most influential albums of all time.

“It faithfully captures the story of the Sex Pistols, the anti-establishment British punk band that started a revolution,” Landgraf said.

The launch of the series comes after Lydon, better known as Johnny Rotten, lost a lawsuit with his former bandmates, drummer Paul Cook and guitarist Steve Jones, over the use of the band’s songs in the limited series. Lydon had wanted to prevent the band’s tracks from being used on the show, with his lawyer saying it would show him in a “hostile and unflattering light”, while the singer in court called the situation “slave labour”.

2022-02-17
Previous Post: Keri Russell to Star in Netflix Drama Series ‘The Diplomat’…
Next Post: Baz Luhrmann’s Elvis Presley drama wants you to ‘watch this skinny boy turn into a superhero’