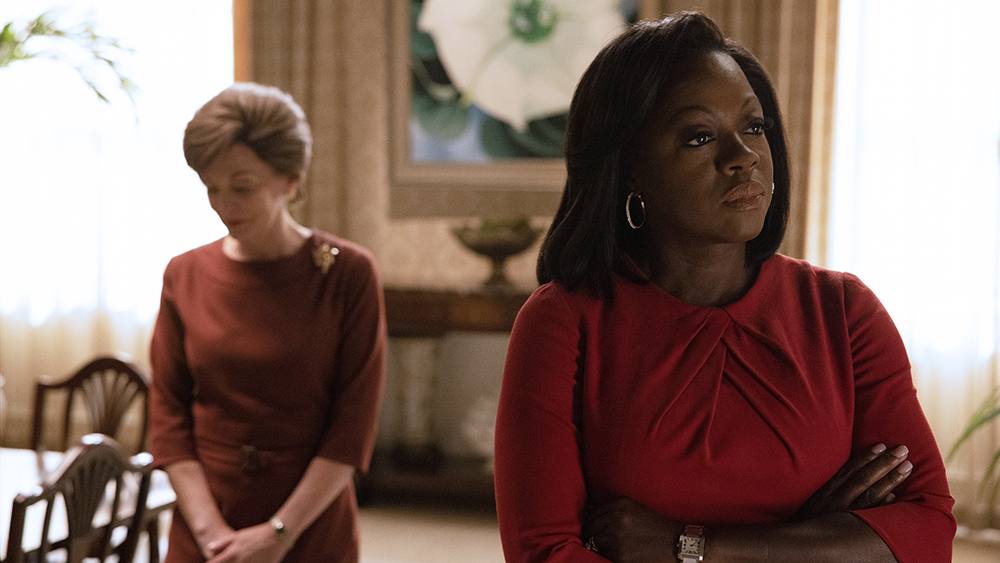 Emmy Award-winning composer Geoff Zanelli is set to compose the music for “The First Lady,” premiering on Showtime. The new hour-long anthology drama follows the lives of three of America’s first ladies and stars Viola Davis as Michelle Obama, Michelle Pfeiffer as Betty Ford and Gillian Anderson as Eleanor Roosevelt .

Zanelli was a composer for films such as ‘Pirates of the Caribbean: Dead Men Tell No Tales’, ‘Maleficent: Mistress of Evil’ and ‘Christopher Robin’, and he won an Emmy Award for his work in the Steven Spielberg miniseries and Dreamworks. “To the west.” It was also nominated for HBO’s “The Pacific,” another Spielberg collaboration.

“I had the honor of writing the music for ‘The Pacific’ and ‘Into The West,’ two shows about distinct moments in American history, but nothing as intimate as ‘The First Lady,'” Zanelli said. “We are so close and personal in this show. It’s not a story about history, it’s a vibrant, vivid and relevant history of humanity. It’s a deep dive into the lives of three extraordinary women whose stories are set to roll out of the East Wing. It is hope, change and the tireless pursuit of a better world in the face of adversity.

The series aims to capture the powerful impact America’s first ladies have had on the country, highlighting the personal and political lives of these three women. The series stars Viola Davis as Michelle Obama, Michelle Pfeiffer as Betty Ford, and Gillian Anderson as Eleanor Roosevelt.

“These are ladies who each find their own way to use their platform to change the course of history, but they are also people with daily struggles, successes and failures, so the score is written for oscillate between the grand and the intimate,” Zanelli mentioned. “Their parallel public and private lives are fertile ground for musical inspiration.”

“The First Lady” is produced by Lionsgate Television for Showtime, and Susanne Bier will direct all of Season 1. The series premieres Sunday, April 17 at 9 p.m.