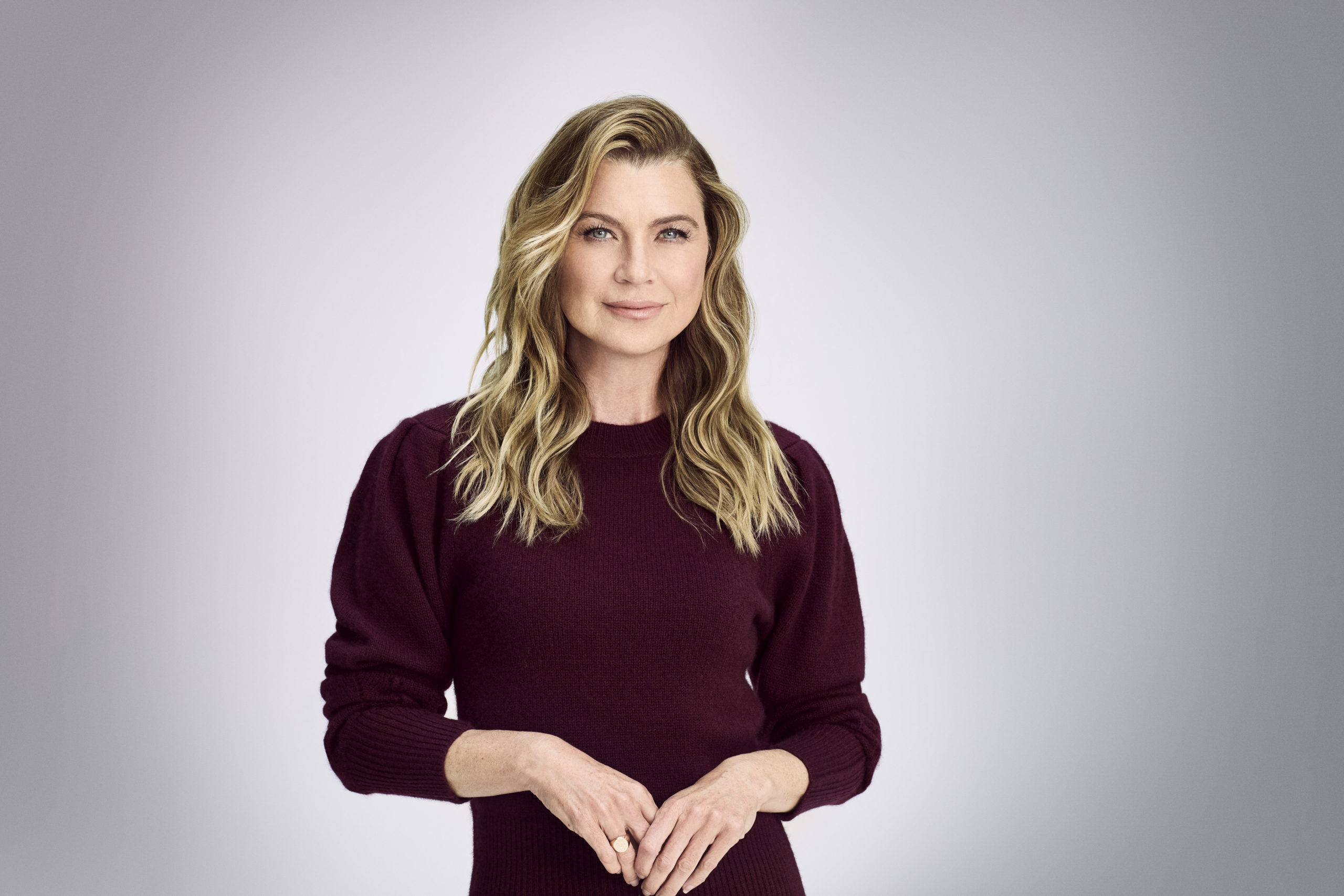 The Gray-Sloan Memorial Hospital remains open for the 2022-2023 television season. Grey’s Anatomy has been renewed for a 19th season on ABC and star Ellen Pompeo is set to return.

There have been indications that Pompeo is ready to end the show, but the network has been keen to indicate that she will return. Here’s ABC’s renewal announcement:

ABC Entertainment has commissioned Season 19 of the iconic and longest-running prime-time medical drama series “Grey’s Anatomy” starring Ellen Pompeo. Over the coming season, the record-breaking Shondaland franchise will explore the ever-expanding world of modern medicine through the eyes of beloved returning characters and new characters. Executive producer and showrunner Krista Vernoff will continue to helm the series, which remains a global sensation and the network’s # 1 show this season and the # 1 drama broadcast among adults ages 18-49 (tie).

“’Grey’s Anatomy’ is a real phenomenon, loved by audiences around the world. Whether they catch it live on ABC, or stream it on Hulu or globally on Disney + or Star +, it’s clear that fans can’t get enough of Shonda Rhimes’ brilliant creation, ”said Dana Walden, president of Entertainment, Walt Disney Television. “We have enormous confidence in Shonda, Krista Vernoff, Ellen Pompeo and the entire creative team to uncover new, untold stories that will continue to focus on modern medicine, tackle the issues that shape the world around us and resonate deeply with loyal fans for years to come. “

“I couldn’t be more excited that we could continue telling the stories of Meredith, Bailey, Richard and all the other Gray Sloan Memorial doctors for another season,” said Shonda Rhimes. “It’s a true testament to Krista Vernoff, the cast, the crew and all the writers who keep audiences going week after week. And it wouldn’t be possible without the generations of incredible fans who support ‘Grey’s Anatomy ‘for so many years.

“’Grey’s Anatomy” has a global impact that cannot be overstated. “Grey’s” touches, and sometimes changes, hearts and minds around the world with the depth of connection people feel with these characters, ”said executive producer and showrunner Krista Vernoff. “I’m thrilled to be working with our amazing writers to imagine where we’re going from here, and I’m always grateful to our partners at Disney and ABC for allowing us to tell bold stories with real impact.”

Currently in its 18th season, “Grey’s Anatomy” is the # 1 broadcast drama among adults ages 18 to 49. “Grey’s Anatomy” ranked among the Top 10 Entertainment TV Series in each of its 18 seasons among adults ages 18-49 and ranked # 1 for Most Social Scripted Series in 2021. Series counts averaging 12.8 million total viewers this season after 35 days of delayed viewing on all platforms. Season 18 returns to ABC on THURSDAY FEB. 24 (9:00 p.m. to 10:01 p.m. EST), in a crossover event with “Station 19”. Viewers can also stream the current season on Hulu.

Vernoff was chief writer and executive producer of “Grey’s Anatomy” for the show’s first seven seasons and returned as showrunner in season 14.

ABC programming can also be viewed on demand and on Hulu.

About ABC Signature
One of Disney’s television studios, ABC Signature is a global leader in the development, production and distribution of entertainment content on broadcast, cable and streaming platforms. The studio produces several of ABC Entertainment’s biggest hits, including “Grey’s Anatomy”, “black-ish” and “Station 19”; the co-productions “The Good Doctor”, “A Million Little Things”, “The Rookie” and “Home Economics” and the late night talk show “Jimmy Kimmel Live!” ABC Signature’s returning and upcoming series include “Promised Land” for ABC; Hulu’s “Dollface” and its co-production “Woke; “Grown up” for Freeform; “The Wilds” for Amazon and “Godfather of Harlem” for EPIX. For the Disney + streaming service, series include “The Mighty Ducks” and “Big Shot”.

Check out our ABC Status Sheet to follow the pick-ups, renewals and cancellations of new series of the alphabet network. You may find lists of canceled shows here.

What do you think? Do you still love the Grey’s Anatomy TV series on ABC? Are you happy to hear that it has been renewed for a 19th season?