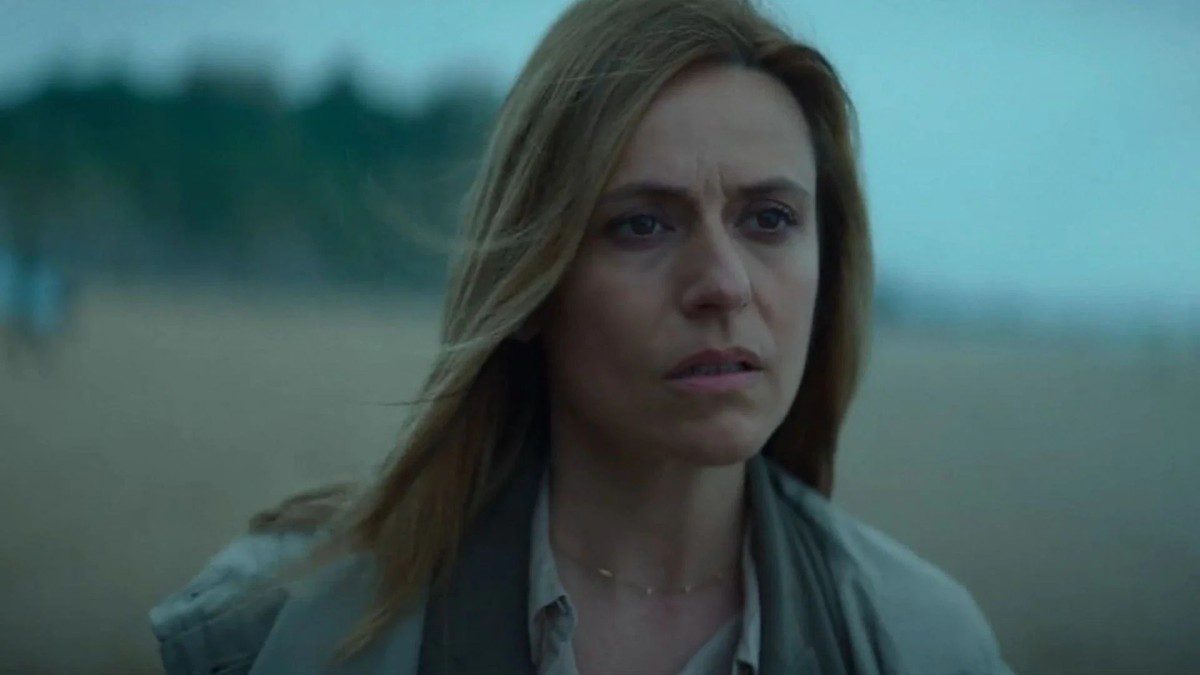 Has Netflix renewed the Spanish drama?

Intimacy (Intimidad), a Spanish political drama series was released on Netflix on June 10, 2022. The platform’s foreign-language content has garnered a lot of attention and praise for its intriguing storylines. Such an interesting series with an approach to social issues of the modern era is Privacy.

The series follows the story of a rising politician whose career is threatened when a surreptitiously recorded video of her sex life is leaked to the public. Its creators attempt to paint a story about the image we choose to project and its disconnect with reality.

Often, the boundary between public and private life becomes blurred and the resulting consequences are disastrous for the person concerned.

The cast of Intimacy includes Itziar Ituño (La Casa de Papel) as Malen Zubiri, Emma Suárez as Miren, Patricia López Arnaiz as Bego, Verónica Echegui as Ane, Ana Wagener as Alicia and Yune Nogueiras as Leire. There are a total of 8 episodes in the series with a running time of around 50 minutes each. For our thoughts on the series, read the review here.

Currently, there are no reports or rumors regarding the renewal of the political series. But I guess it’s too early to speculate anything because the series has just dropped on the platform and after looking at the audience reaction and viewer ratings of the show, the creators might move the show forward. ‘story.

Although the series has received good reviews from critics, who call it an important and compelling thriller illustrating the modern era.

As we saw at the end, Malen Zubiri is back in the political race for mayor and was putting up posters for his election campaign. There seems to be potential for more drama as her opponents might try to find more dirt on her to knock her off the candidate list.

In season one, when Alfredo (Malen’s husband) left home after his video scandal, he was leading a reckless life with heavy drinking and sleeping with anyone.

These actions could come to bite Malen’s way, now that he’s back with her, as anyone could accuse him or use his actions to degrade Malen. Even the violent case of her daughter, Leire, where she knocked out her ex-boyfriend, was handled quietly and could become an issue later.

In a society that places great importance on family values, the subject of an open marriage could become a heated debate in the context of one’s marriage.

Now that we also learned that she even hit her mother in an incident once, but we don’t know the details, that premise might be explored in the next season.

There could be family secrets that made Leire the way she is and could be the reason for her mental instability. You can read more about the series and its ending explained here.

Do you think there should be another season for the show? Let us know your thoughts in the comments section below.

2022-06-13
Previous Post: Colors will premiere romance drama “Harphoul Mohini” from June 13
Next Post: Sherwood: Is the new BBC drama based on a true story?