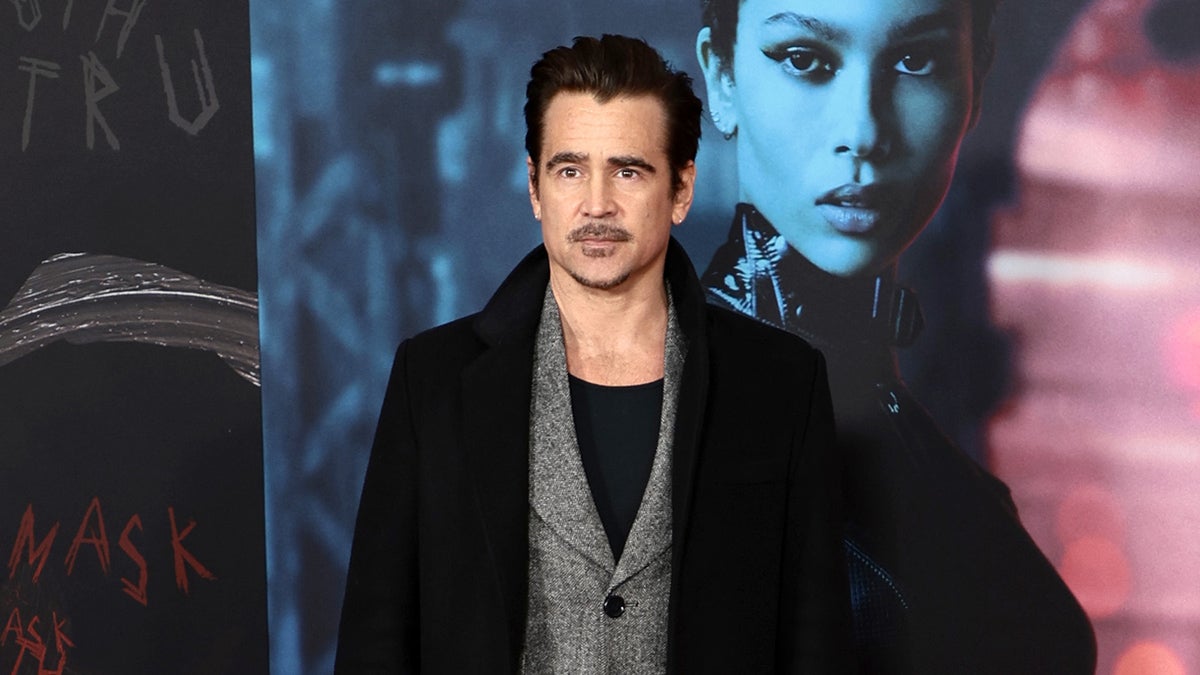 HBO Max orders a series based on The Penguin

The world of Matt Reeves’ “The Batman” is set to expand, with HBO Max ordering a Penguin-centric series, starring Colin Farrell, to be produced by Matt Reeves, Dylan Clark, Farrell and Lauren LeFranc, who writes and serves as showrunner.

“Colin exploded off-screen as Penguin in ‘The Batman,’ and having the chance to explore this character’s inner life in depth on HBO Max is an absolute thrill,” Reeves said in a statement. “Dylan and I are thrilled to work with Lauren to continue the story of Oz as it violently seizes power in Gotham.”

Farrell added in his statement, “The world Matt Reeves created for ‘The Batman’ is one that deserves a deeper look through the eyes of Oswald Cobblepot. I couldn’t be more excited to continue. this exploration of Oz as he rises through the dark ranks to become The Penguin. It will be nice to bring him back to the streets of Gotham for a bit of madness and a bit of mayhem.

The series is rumored to trace Penguin’s rise to power in Gotham’s underworld after the events at the end of “The Batman.” While Reeves recently said another “The Batman” spin-off, this one centered on the Gotham PD isn’t moving forward, but has turned into a series based on Arkham Asylum.

2022-03-09
Previous Post: Line of Duty season 7: When will the BBC drama series return, which is cast alongside Martin Compston, what’s the plot and how to watch past seasons online
Next Post: A theater feast in Ballyduff