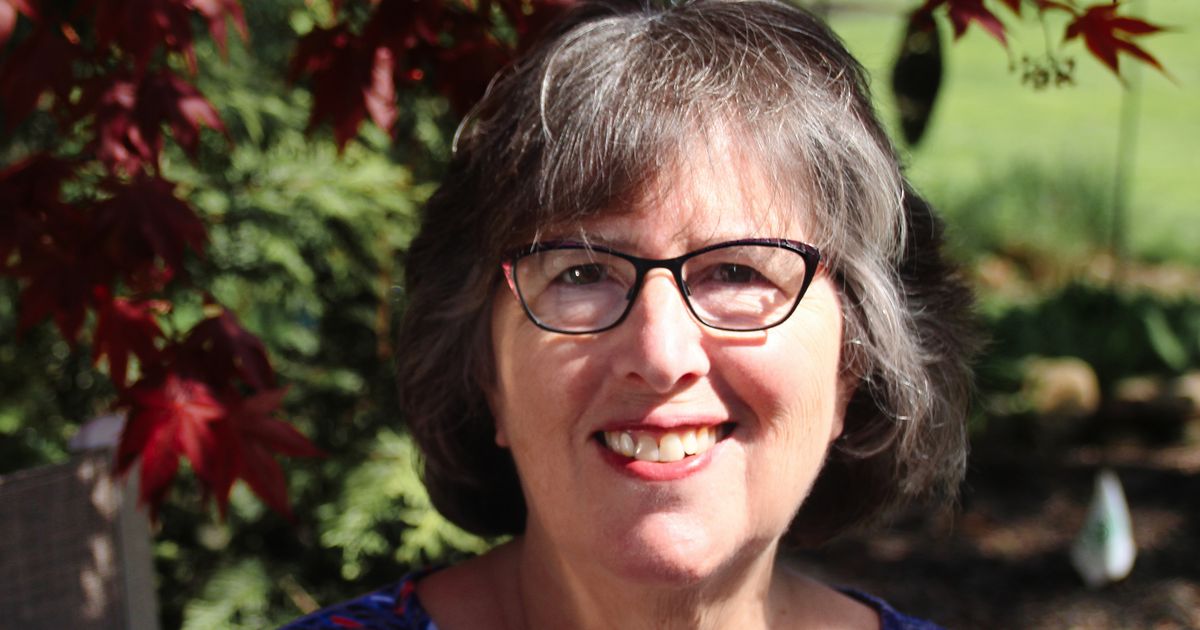 The play, which won the 1997 Dayton Playhouse FutureFest award, also won top honors in two other national new play competitions and won a coveted Ohio Arts Council Individual Merit Scholarship. It is featured in Gene A. Plunka’s book “Holocaust Theatre: Dramatizing Survivor Trauma and its Effects on the Second Generation.” The play has been performed more than three dozen times in the United States since its 1997 premiere in Dayton.

Cleveland-based playwright and screenwriter Faye Sholiton is the founder and artistic director of Interplay Jewish Theater. She will come to Dayton to lead a discussion after the Sunday afternoon performance.

The drama centers on 69-year-old Bracha, who suffers from the aftereffects of an old trauma 50 years after his release from Nazi death camps. When she allows the child of other survivors into her suburban Cleveland home to testify in an archival video project, Bracha reviews the legacy she left to his own daughter.

Sholiton says her play is more than a story of the Holocaust — it’s a story of mothers, daughters and memory — of forgiving and being forgiven.

The seeds of his play go back to Sholiton’s own history: 30 years of interviews and interactions with Holocaust survivors. For the first 10 years, she worked as a reporter for the Cleveland Jewish News, writing stories about survivors revisiting their homelands. When director Steven Spielberg founded a nonprofit organization dedicated to conducting audiovisual interviews with Holocaust survivors and witnesses, Sholiton began conducting interviews for the USC Shoah Foundation-The Institute for Visual History and Education.

“The first two people I spoke to were children who were separated from their parents,” Sholiton recalls. “I thought the first one was an exception, but when it happened twice at the start, it tore me apart.” The play provided an opportunity to explore what could have caused this kind of rupture.

Sholiton says one of the things she was most grateful for in her life was the opportunity to interview Holocaust survivors. “They have always been a challenge and work, but I think it’s such a rare opportunity to record these stories, to preserve them, to share them with their families and in archives where people can visit and hear these stories. How many family stories have been lost?”

Brian Sharp, who has directed more than 30 community theater productions in a wide variety of venues, says his challenge is to make sure the play “stays real” and doesn’t get too dramatic. “The script is so moving and well-written that the actors don’t have to create more drama than what’s written on the page,” he explains. “The challenge is to make sure it stays real, relevant and appropriate. Leading it inside a synagogue sanctuary brings the same challenge. It makes it even more emotional and we want to be respectful of the space.

Sharp, who also directed the Fairborn production of the play, remembers first seeing it as a viewer 25 years ago at FutureFest. “You anticipate problems with Bracha and her daughter,” he recalls, “but as you go along you realize that the interviewer, Ann, is facing the same problems.”

He hopes there will be two important takeaways for his September 18 hearings: remembering the impact of this atrocity and understanding the healing power in relationships.

Veteran community theater actress Pam McGinnis, who brought Bracha to life in the production of Fairborn, will once again play the lead role. Although McGinnis is honored and thrilled to recreate the role, she admits she’s a little nervous because that audience will likely include families of Holocaust survivors.

She describes Bracha as a woman who feels the need to appear unfazed, but also has a sense of humor and a softer side. “The elephant in the room is her estranged daughter who she hasn’t spoken to in 12 years,” McGinnis explains. “Although the character of Ann is supposed to interview Bracha, the show turns into something else where the roles are reversed and Bracha interviews Ann.”

McGinnis says she can personally relate to the character on many levels. “I lost a son and Bracha too,” she explains. “This is a play about family secrets that any family could have that they just don’t talk about and the effect that can have on the next generation. It could be suicide, mental illness, drug addiction.

Other cast members include Jenny Westfall as Ann; Shana Fishbein as Rivka and Patrick Comunale as Chris.

Halcomb, who has been a member of the Jewish Federation’s Holocaust Memorial Committee for decades, worries about “the huge amount of prejudice in the world right now. Any education will help to minimize it. We have to work on that.

She hopes that the presentation of “The Interview” by her synagogue is a step in this direction. “It’s an important and entertaining way to educate people about the Holocaust.”

HOW TO GET THERE:

What: “The Interview” by Faye Sholiton, 1997 winner of Dayton Playhouse’s annual FutureFest

2022-09-13
Previous Post: Selma Blair adorns the Emmy stage with a cane to present the drama award to “Succession” | app
Next Post: Succession wins Outstanding Drama Series at the Emmys